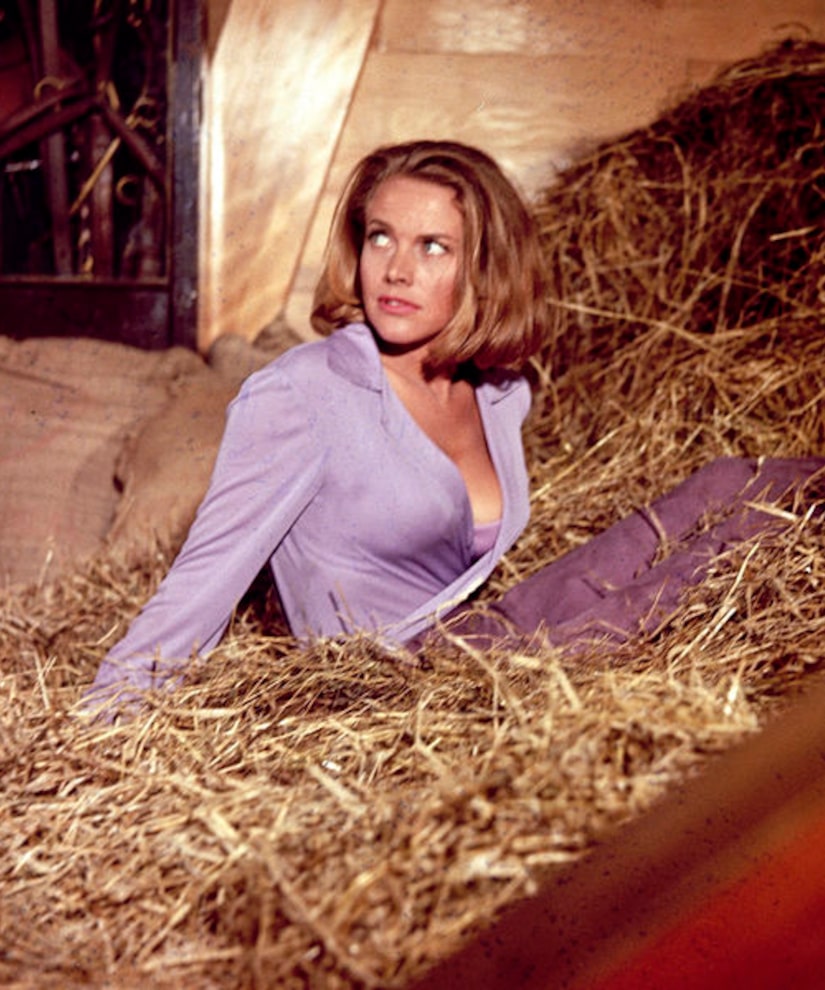 Honor Blackman, the English actress who became the ultimate Bond Girl, died at 94 on April 5.

Her family said in a statement, "It's with great sadness that we have to announce the death of Honor Blackman, aged 94. She died peacefully of natural causes at her home in Lewes, Sussex, surrounded by her family. She was much loved and will be greatly missed by her two children Barnaby and Lottie, and grandchildren Daisy, Oscar, Olive and Toby."

“As well as being a much-adored mother and grandmother, Honor was an actor of hugely prolific creative talent; with an extraordinary combination of beauty, brains and physical prowess, along with her unique voice and a dedicated work ethic, she achieved an unparalleled iconic status in the world of film and entertainment and with absolute commitment to her craft and total professionalism in all her endeavours she contributed to some of the great films and theatre productions of our times.”

Born on August 22, 1925, in Plaistow, Essex, England, Blackman was reportedly enamored of acting when, at age 15, she was gifted with lessons. She made her West End debut in 1947, a year after an understudy gig, and made her film debut that year in "Fame Is the Spur."

Gliding effortlessly from stage to TV to film over the years, she was successful in a wide variety of parts, including in the films "A Night to Remember" (1958) and "Jason and the Argonauts" (1963), but became overnight-famous as Cathy Gale on the classic TV series "The Avengers" (1962-1964).

She was such a sensation she charted with a duet called "Kinky Boots," trading vocals with her co-star, Patrick Macnee. The campy song went Top 10 in the UK almost 30 years later.

Quitting the series at the height of its popularity, she became a Bond Girl at 38 as Pussy Galore in "Goldfinger" (1964), the first true blockbuster of the franchise. She couldn't resist — the part called for a woman with martial arts skills, and Blackman was proficient in judo.

Regarding her character's racy name, Blackman later said she delighted in making American reporters of the era squirm when they would ask about "Ms. Galore." "It's very much tongue-in-cheek, isn't it?... I was quite shocked that they were shocked... so I used to quite deliberately say, 'Oh, you mean Pussy?'"

She more or less embraced her icon status, frequently appearing in support of all things Bond, though in 2010, she joked when asked how she felt about being dubbed the most famous Bond Girl, "I have done one or two things since."

And she had — including as a cast member of the long-running British TV series "The Upper Hand" (1990-1996), a remake of the U.S. hit "Who's the Boss?" (Blackman assumed the frisky Katherine Helmond role) and in the runaway hit movie "Bridget Jones's Diary" (2001).

In her later years, Blackman was a frequent presence onstage in one-woman shows about her enviably exciting life.

Married and divorced twice, she is survived by her children, Lottie and Barnaby, and four grandchildren. 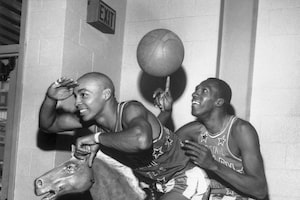 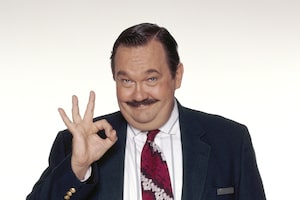 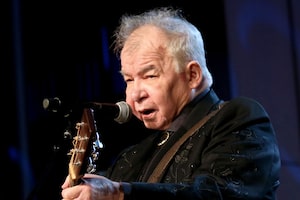 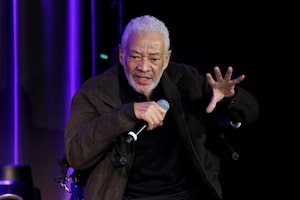 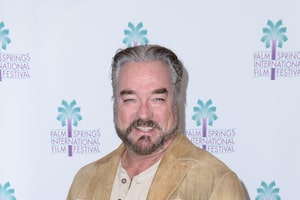