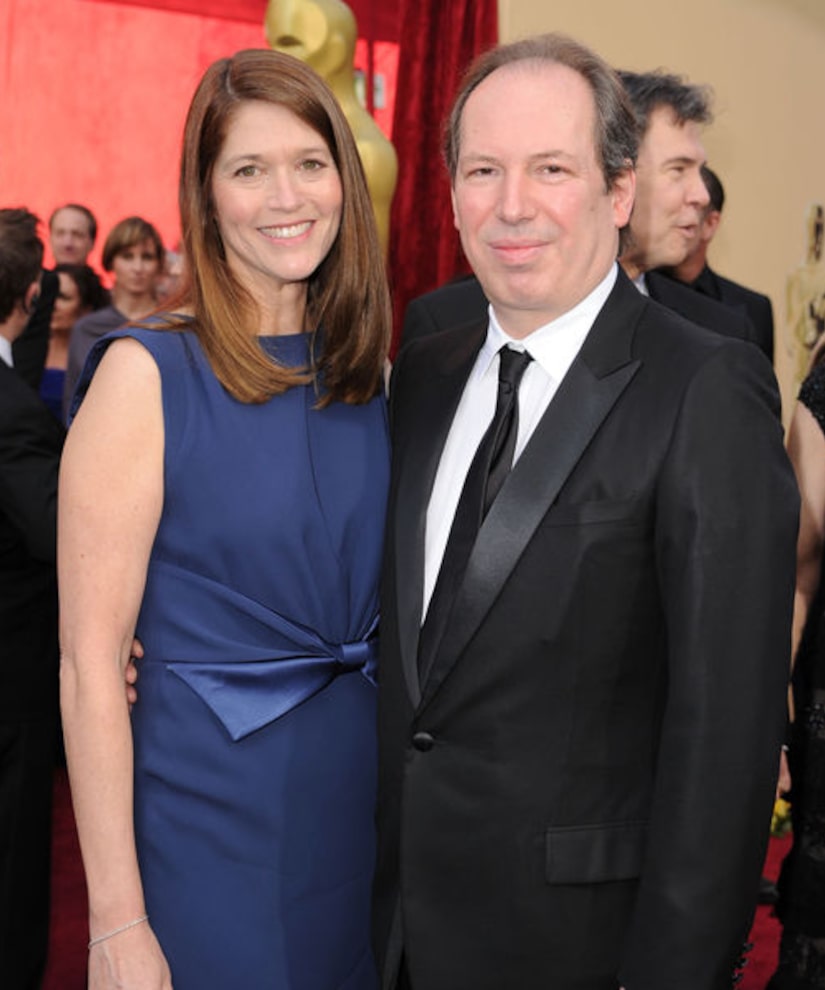 It's over between Hans Zimmer and his second wife, Suzanne, reports TMZ.

The film composer filed for divorce on Friday at L.A. County Superior Court.

Their marriage date is unknown, but Hans and Suzanne reportedly started dating shortly after his divorce from Vicki Carolin in 1992.

Hans and Suzanne have four children, two adults and two minors. Hans also has an adult daughter, Zoe, from his marriage to Vicki.

Zimmer won an Oscar in 1994 for his “Lion King” score, and has worked on many blockbusters and critically acclaimed films, from “Pirates of the Caribbean” to “Dunkirk.” 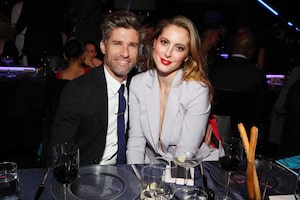 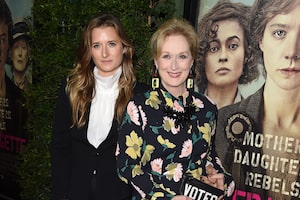 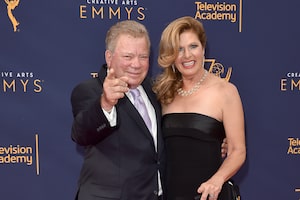 Semen, Horses, and Dogs? What William Shatner Requested from His Divorce Settlement with Ex Elizabeth