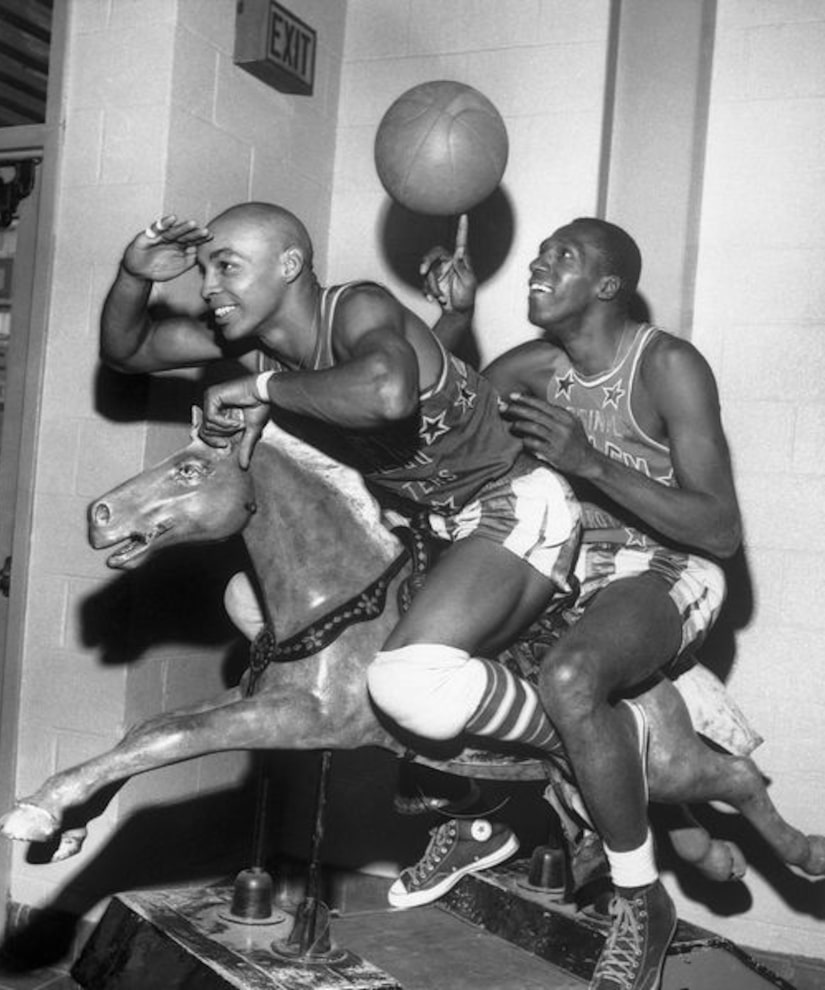 Fred "Curly" Neal, one of the most attention-grabbing members of the world-famous Harlem Globetrotters basketball team, died Thursday at 77 at his home outside Houston, the organization announced on Twitter.

"Between 1963 and 1985 - before the internet and cable television really existed-it was Curly Neal and the Harlem Globetrotters who first introduced the sport of basketball to millions of people around the world for the first time," the team's Twitter account posted. "'We have lost one of the most genuine human beings the world has ever known,' said Globetrotters General Manager Jeff Munn. 'Curly's basketball skill was unrivaled by most, and his warm heart and huge smile brought joy to families worldwide.'"

Neal was the team's featured ballhandler, an impish ambassador who, thanks to his shaved-bald head, stood out as a player during a period when the team became pop cultural icons.

The team made numerous other appearances in film and on TV, among them on episodes of the basketball drama "The White Shadow" (1979) and "The Love Boat" (1984), and as the stars of the made-for-TV camp classic "The Harlem Globetrotters on Gilligan's Island" (1981).

He is survived by his fiancée Linda Ware, two daughters, and six grandchildren. 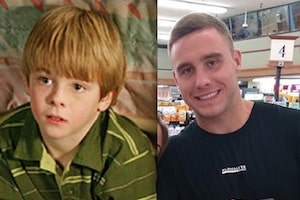 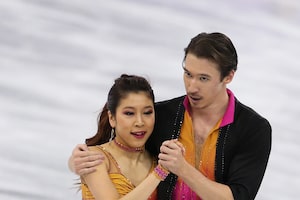 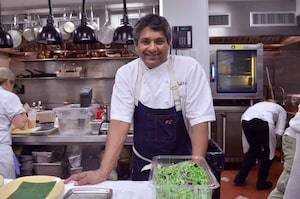 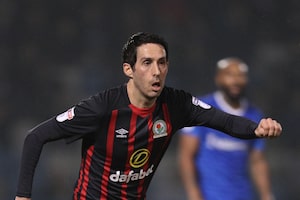