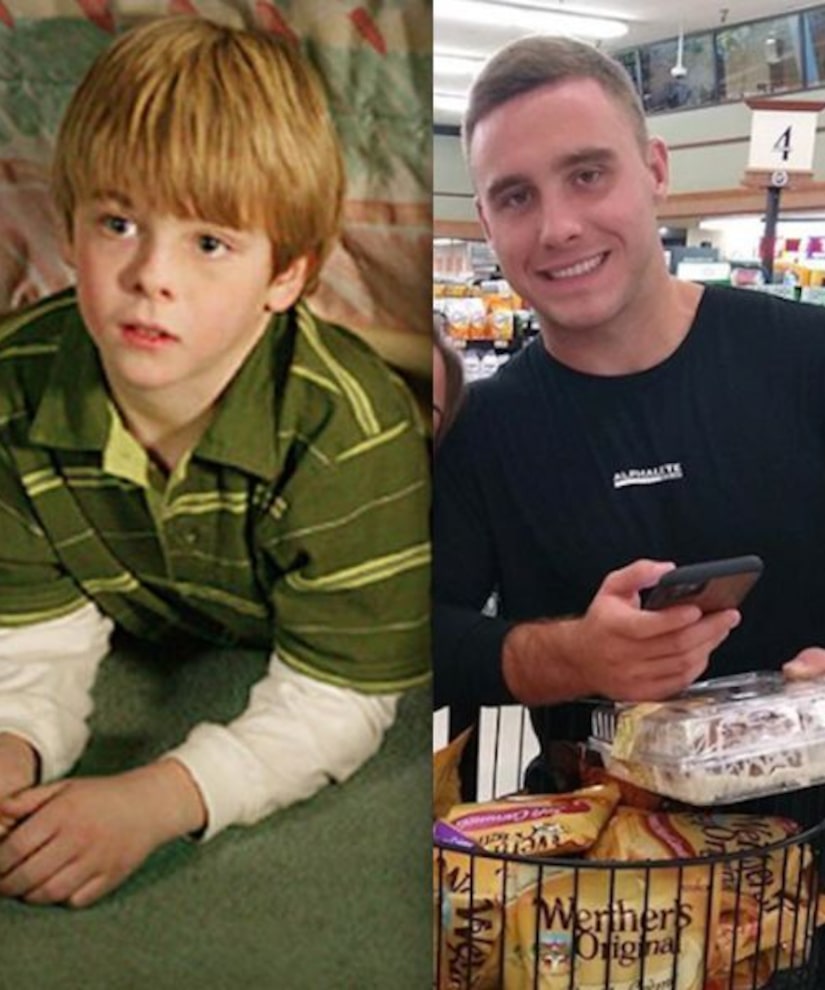 Lorenzo Brino, who as a child played Sam Camden on TV's "7th Heaven," died March 9 in a car accident, TMZ reports. He was just 21.

The accident took place just after 3:00 a.m., the San Bernardino Coroner's Office confirmed to the outlet, and was attributed to Brino losing control of his 2016 Toyota Camry and colliding with a utility pole. He died at the scene.

The crash is still under investigation by the San Bernardino County Sheriff's Department.

The Brino quadruplets appeared on the popular series in rotation, each playing one of the series' twins as babies, but Lorenzo and his brother Nikolas settled into the roles of Sam and David once they got older. 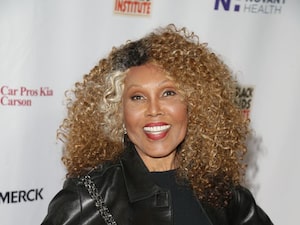 Lorenzo's heartbroken sister Mimi remembered her late brother in a touching Instagram post, writing, "To my amazing and crazy brother. You might be gone but it's true when people say 'gone but never forgotten'. Saying that you were a blessing is an understatement. You brought light to so many lives and you did so much with the too short of a life that you had." 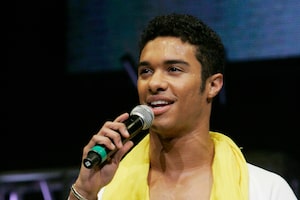 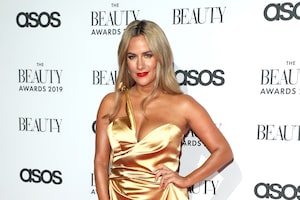 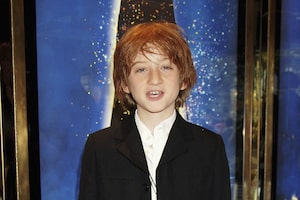 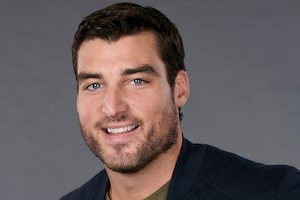 Bachelor Nation’s Tyler Gwozdz’s Cause of Death Revealed, and Why It Could Be Amended 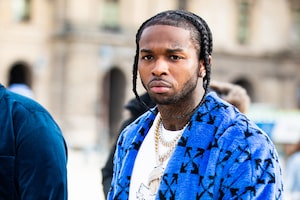 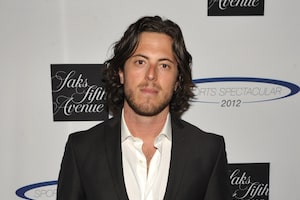