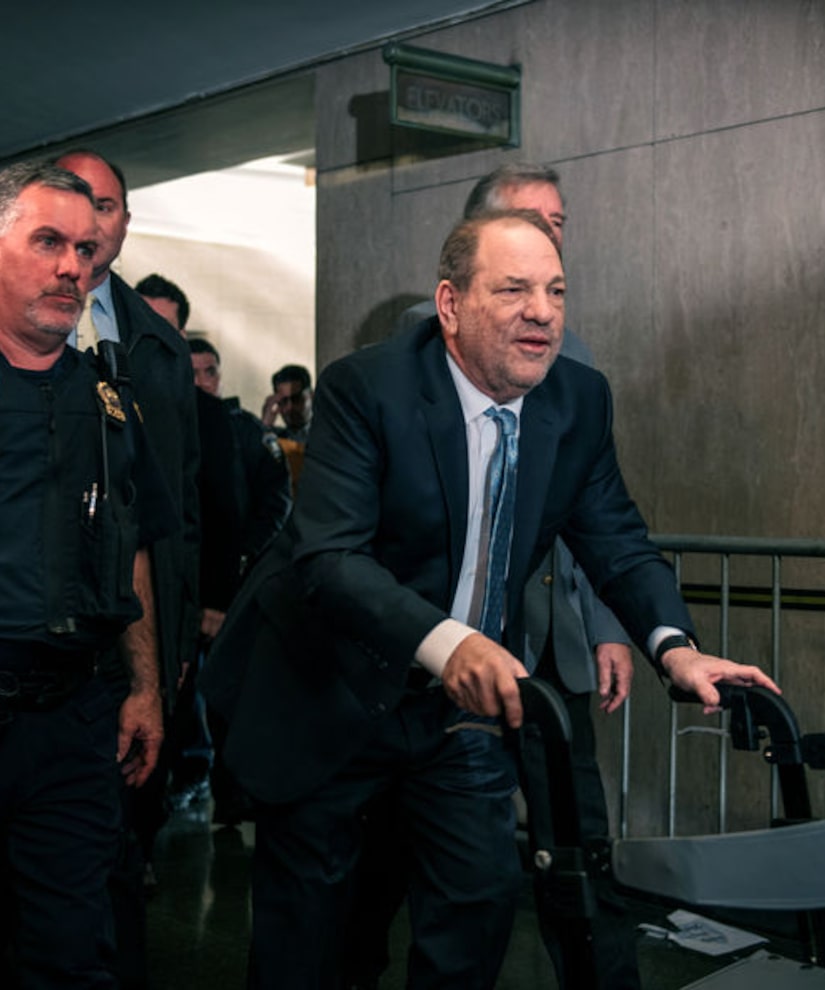 Weeks after the jury reached a verdict in his sexual assault case, disgraced movie mogul Harvey Weinstein, 67, has been sentenced to 23 years in prison.

With the convictions, Weinstein faced a minimum of five years and up to 29 years in prison. On Wednesday, he was sentenced to 20 years for the first count and three years for the second count. He will also serve five years of post-release supervision and register as a sex offender.

Assistant District Attorney Joan Illuzzi told the courtroom, “Simply put, without these women and others who were willing to come forward, be 100% transparent, sacrifice their privacy and well-being, the [allegations] would have never been taken in and would have never been successful, and the defendant would have never stopped destroying lives. Each of these ladies represents the resilience of every moral person who stands up and says 'enough.'”

“The young, struggling dreamers were not even people to him. He could take what he wanted knowing there was very little anyone could do about it,” Illuzzi added.

The six women who testified in the case were on hand for Weinstein's sentencing.

Weinstein was accused of sexually assaulting Miriam Haley in 2006 and raping Jessica Mann in 2013. The two predatory sexual assault counts also include the allegation that Weinstein raped Annabella Sciorra in the '90s. He is not being charged for Sciorra's alleged rape since it's outside the statute of limitations.

Before his sentence, Haley explained how her life has been affected after her encounter with Weinstein, telling the court on Wednesday morning, “I believe that when he attacked me that evening with physical force with no regard for anything I said. What he did… stripped me of my dignity as a woman."

She added, “At the time all of this happened I thought I was alone in this, I had no idea there were others, I didn't realize the extent of Harvey Weinstein's manipulative and calculated predatory behavior.”

Mann added, “My spirit and my emotions are the last things I have to control. I want to remind you that I told Harvey no."

“Rape is not just the moment of penetration, it is forever,” Mann insisted.

According to his lawyers, Weinstein will appeal the verdict.