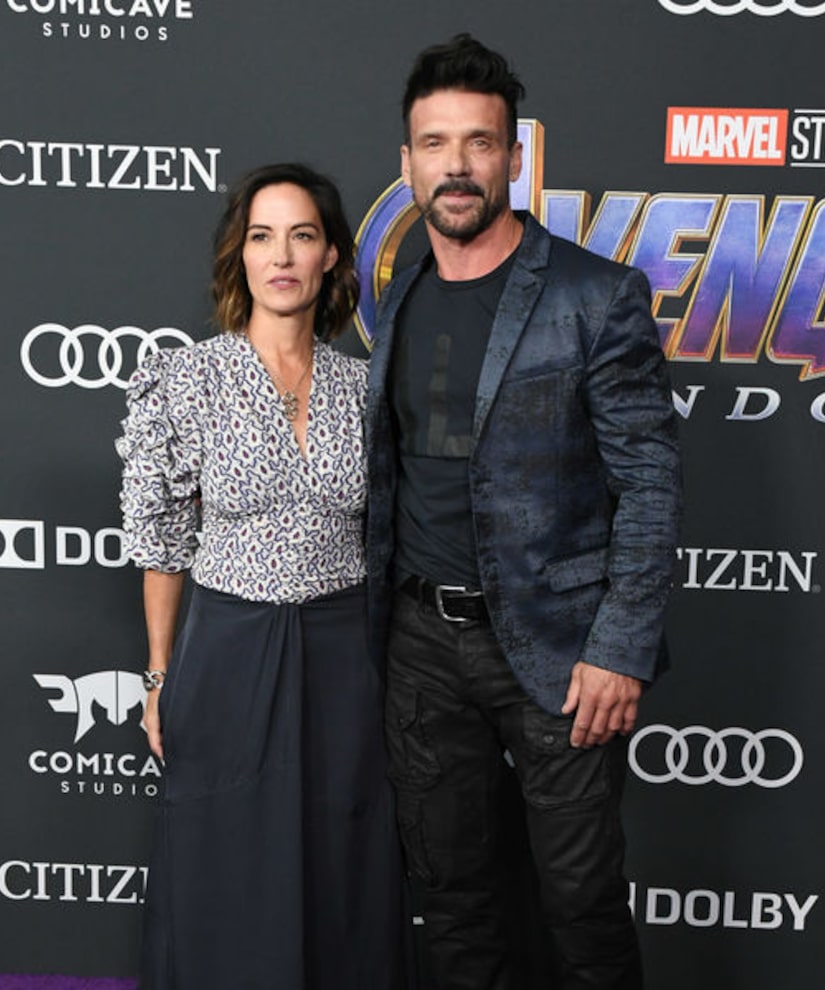 Actor Frank Grillo, 54, and actress Wendy Moniz, 51, are calling it quits after 19 years of marriage.

The papers list the date of separation as February 21.

Wendy is asking for joint legal and physical custody of their children Liam, 15, and Rio Joseph, 10. Grillo is also the father of Remy, 23, his son with ex-wife Kathy Grillo.

A day before the news broke, Grillo showed some love for one of their sons on Instagram. He wrote on Instagram, “I like doing ALOT of different things in my life. I LOVE one thing. Being a daddy. #nevergetsold❤️.”

Three years before their split, Frank and Wendy bought a four-bedroom home in the Pacific Palisades, the Los Angeles Times reported.

The two haven't appeared on each other's Instagrams in years. The last time Frank posted about Wendy was in 2015 when he congratulated her on her gig on “House of Cards.”

Moniz is known for her work on “Nash Bridges,” “Damages,” and “The Guardian,” while Frank has appeared in “Avengers: Endgame” and “Prison Break.”