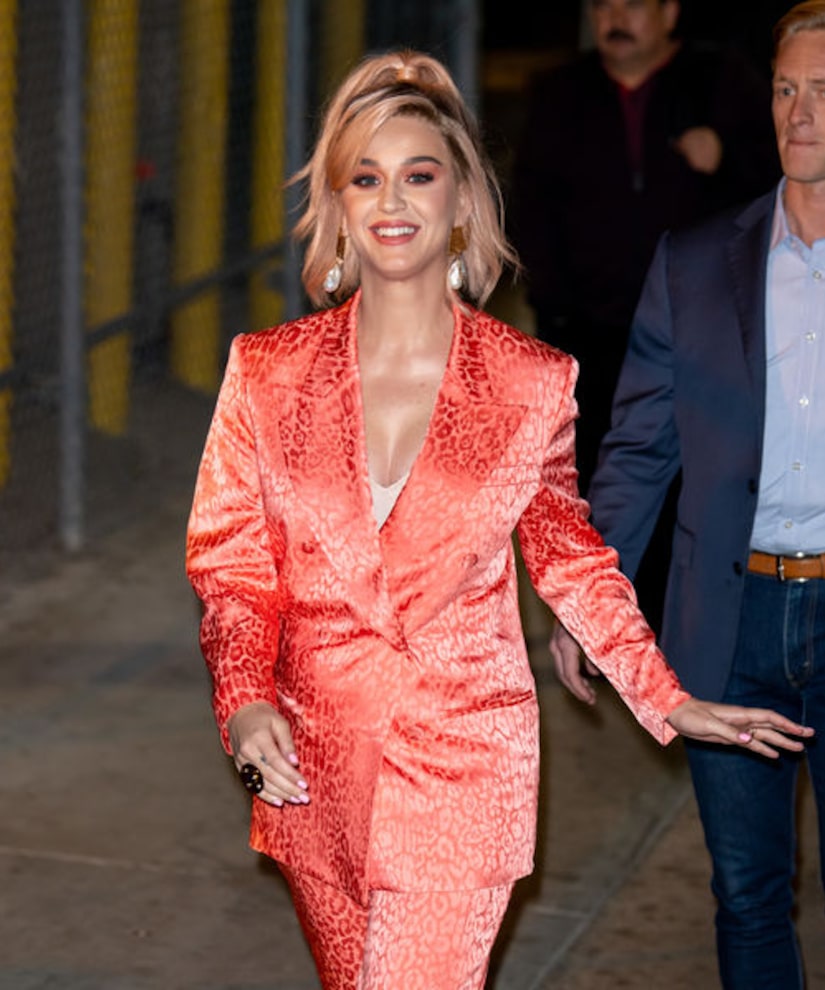 Katy Perry and Orlando Bloom have a baby on the way!

After hinting she might be pregnant with a music-video tease for “Never Worn White,” the singer confirmed the news Wednesday night.

Katy debuted the music video, which features her cradling a baby bump in a white dress, and followed it up with an Instagram Live session in which she called her pregnancy “the longest secret” she's ever had.

Perry revealed she's due this summer, saying, “There's a lot that will be happening this summer. Not only will I be giving birth — literally — but also figuratively to something you guys have been waiting for,” referring to her new album.

Katy added that she and Orlando are “excited and happy.”

Perry has also been having cravings, saying, she “never cared for spice and now I have to carry Tabasco sauce in my purse.”

Not everything is a craving — she also has food turn-offs. “Foods that gross me out now are beef… I'm not really into red meat. Thank God for the Impossible Burger.”

On Thursday, the "American Idol" judge called in to SiriusXM Hits 1, revealing the pregnancy "wasn't an accident."

She went on, "I've just been trying to create this space in my own life where I'm not running myself too ragged and creating space for something new to happen like this. We were both looking forward to this new interval of life, and sharing this."

Katy and Orlando got engaged in February 2019, and sources told People they were hoping to get married in June in Japan. Now, insiders say they have postponed the nuptias due to the coronavirus.

Bloom is already the father of Flynn, 9, with ex-wife Miranda Kerr. 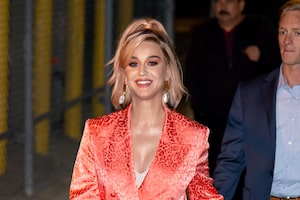 Is Katy Perry Pregnant? The Video That Has Everyone Talking 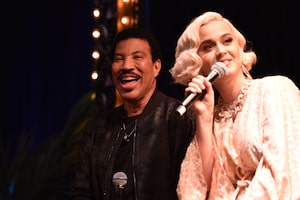 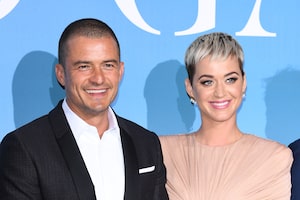