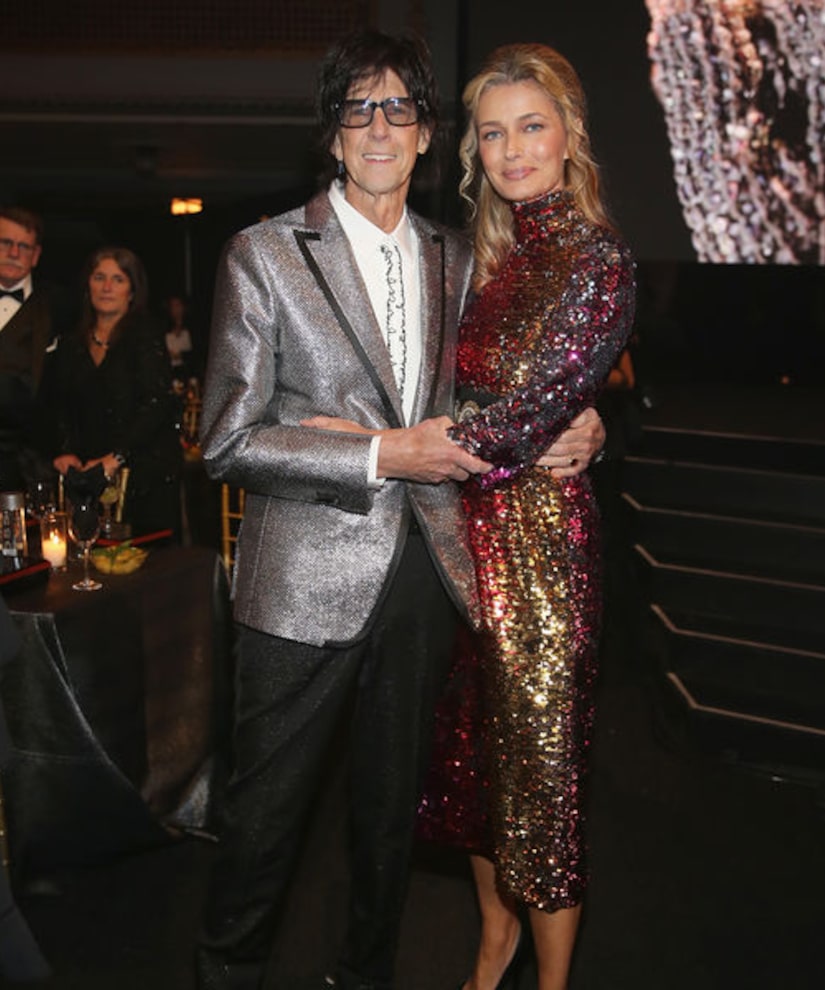 When rock star Ric Ocasek of the Cars died of heart disease at 75 in September of last year, it was "the worst moment" of his estranged wife Paulina Porizkova's life. After all, though they had separated in 2017, they still lived together, and she was the one who found his body.

In a "CBS Sunday Morning" interview set to air on Sunday, March 1, the legendary model is opening up about another facet of her grief — finding out she was cut out of her former partner's will.

Deadline reports Porizkova experienced "hurt and betrayal" upon learning of the exclusion just a day after Ocasek's death. In his most up-to-date will, Ocasek stipulated, "Even if I should die before our divorce is final... Paulina is not entitled to any elective share... because she has abandoned me." 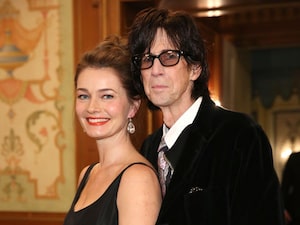 He had signed the will 18 days prior to his passing, which happened at their NYC townhouse while he was on the mend from surgery.

"It made the grieving process really, really tricky," she tells "CBS Sunday Morning," adding, "I would love to be able to be sad and miss him and not also feel this incredible hurt and betrayal."

The couple had been married for 30 years and had two sons together.

Shortly after Ocasek died, his widow wrote on Instagram, "We still lived together and still filled the family car. Everyone who knew Ric knew that he could be aloof. And not particularly social. But when he decided to turn his focus on you, it was as if the sun came out. His smile and his gaze warmed you and made you feel like the most special person in the world... His death is the end of my world as I knew it."

Now, she intends to contest Ocasek's will in order to receive a portion of the estate's reported $5 million in assets.

She frequently posts no-makeup selfies, admitting she once lost a job over one! 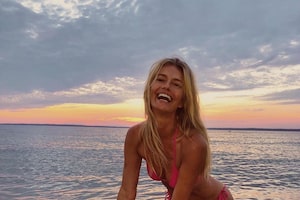 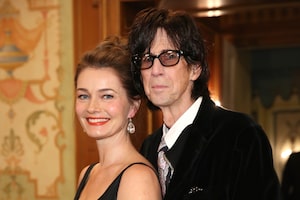