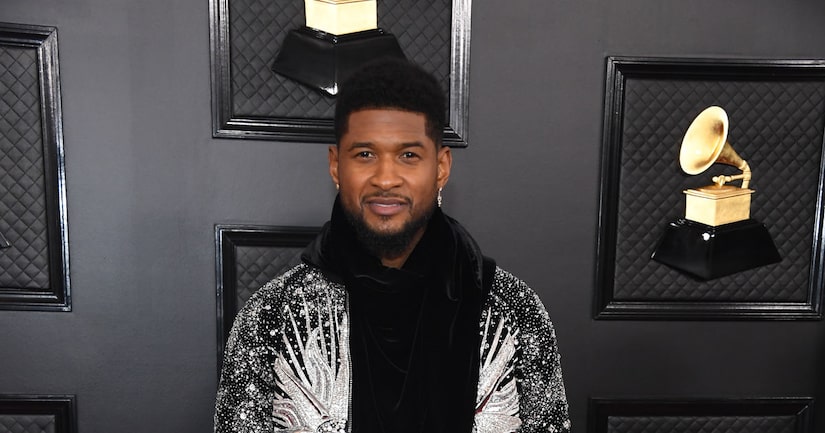 On Monday, only “Extra's” Mark Wright was with Usher at the Cricket Wireless Lounge for a livestream performance and fan Q&A.

Usher pointed out, “I try my hardest to empower youth. That's what I think Cricket Wireless is doing… really giving young entertainers, African-American entertainers specifically, a voice and an opportunity to connect with their fans. I'm all about the empowerment of our future leaders.”

The 41-year-old is known for championing his protégé Justin Bieber, who has just released a new album called “Changes.” Along with saying his is very proud, Usher shared, “I've seen him go through some very very complicated times. Always happy when he decides to come back to what it is that he loves and not falter in that.”

Usher pointed out that the pressure is hard, saying he admires him for, “The fact that he's been able to manage to make it back, to put out another album and share yet another piece of his life.”

He also noted that he's more than just Bieber's mentor, commenting, “Just his friend and watched that metamorphosis of an incredible person happen in front of the world.”

Justin is going to perform at the upcoming iHeartRadio Music Awards, which Usher is hosting for the first time. The eight-time Grammy winner wasn't afraid to admit he is “so frickin' nervous” about hosting, adding, “I ain't even going to lie… Because I've never done anything like this."

“But I do plan on making it a party — Usher's party,” he added. “When I looked at the lineup, I felt like, 'Man, this so feels what my party would be like, who would be at a party of mine…' It's really going to be an amazing moment… I want to knock this one out the park.”

The singer turned actor is also starring in a new movie, “Burden,” with Forest Whitaker. The film is based on true story about a man who leaves the KKK and is taken in by a black preacher.

Usher explained, “It's a meaningful piece of a of work... All actors feel they're looking for something that they feel is moving culture forward and also... is imitating life in a real way. This is a story that is actually imitating a real thing that took place. You know, racism, hatred, isn't something babies are born with; we are all a product of our environment. This is a story about a guy that really went through a series of things and found his redemption through love.” 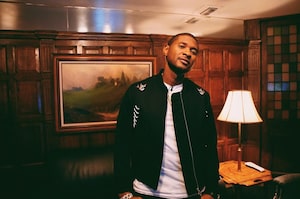 Usher Dishes on Holiday Plans, Plus: Who’s the Megastar Winner?