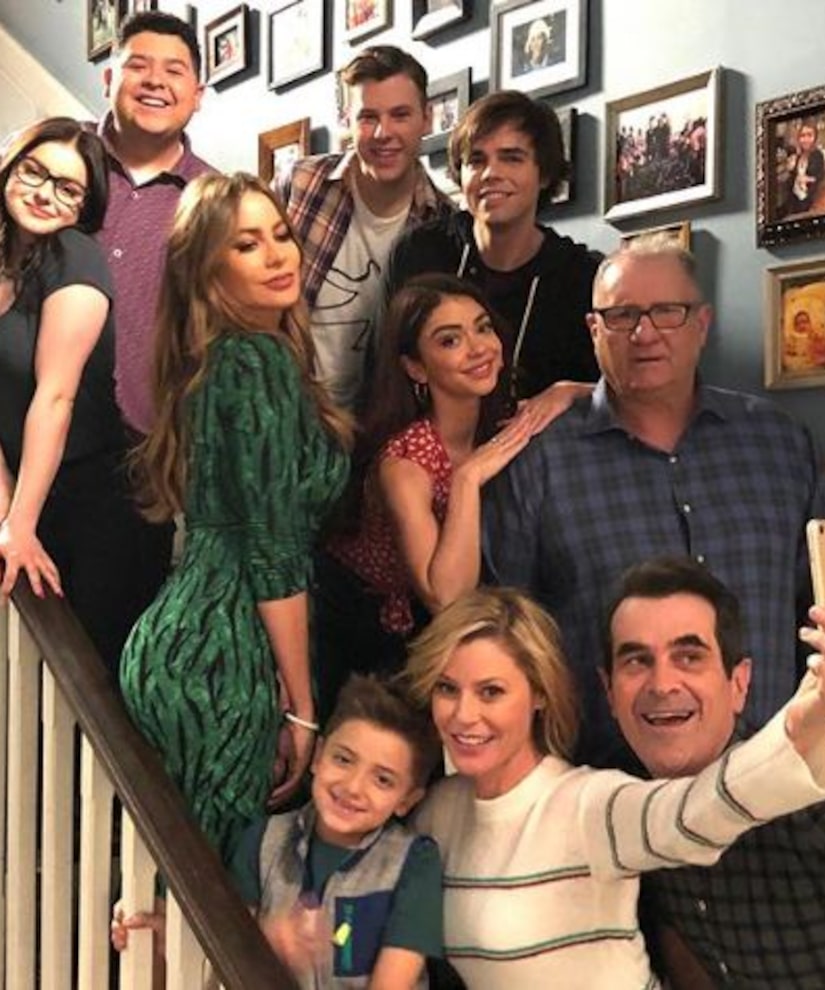 The series finale of "Modern Family" is on the way — it airs April 8.

The cast of the show gathered for the final day of filming Friday, and several of the stars documented the occasion. 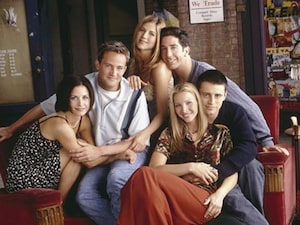 Sofía Vergara posted a heartbreaking video of herself and several co-stars singing Green Day's "Good Riddance (Time of Your Life)." Earlier, she had posted a shot of the entire cast posing for a selfie on the set, as well as a tear-jerking silent video showing the entire cast and crew waving goodbye to a camera that pulled away and up into the sky.

Leave it to her husband, Joe Manganiello, to come through with a great angle of the cast selfie, too!

Vergara also posted images of Manganiello and her son Manolo supporting her on her last day, writing, "Gracias to my real family for being with me today!!"

Young Jeremy Maguire, who plays Vergara's son on the show, even got in on the nostalgia fest, posting a mournful image of himself waiting by his reserved parking spot, captioning it, "Today is the last day of filming on Modern Family. I will be brave and smile even though my heart is crying 😢 #modernfamily."

Eric Stonestreet posted videos all week, including a sweet video of his TV hubby Jesse Tyler Ferguson wearing — and heel-clicking! — a pair of ruby slippers, set to Trace Adkins' "You're Gonna Miss This."

He followed it up with a video from Trace Adkins himself bidding adieu to the show.

After posting so many goodbye videos and pictures, Stonestreet's final goodbye post was simple, and poignant, showing himself facing the studio's exit. He wrote, "I guess I'll see myself out now stage 5.11 years walking in and out of this door went by in a flash. #modernfamily."