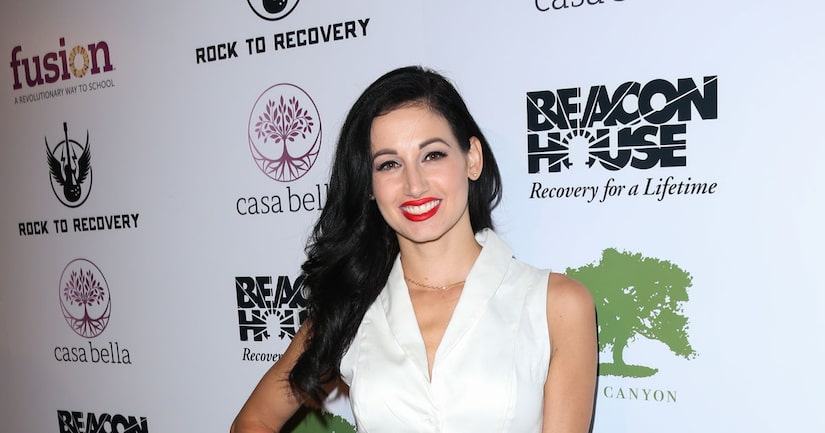 A week after her death, more details are surfacing about sex therapist Amie Harwick's murder.

While her cause of death was blunt force injuries to the head and torso from a fall, Los Angeles County Department of Medical Examiner-Coroner spokeswoman Sarah Ardalani revealed that there was evidence of “manual strangulation” before she was allegedly thrown off a third-floor balcony at her Hollywood Hills home.

According to CBS News, Harwick was texting her best friend Robert Coshland, just minutes before her killing. They were discussing plans for an upcoming trip. 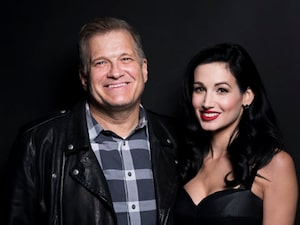 On Wednesday, Harwick's ex-boyfriend Gareth Pursehouse was charged with her murder. In a statement, the Los Angeles County District Attorney's Office said, “Gareth Pursehouse (dob 7/4/78) was charged in case BA485380 with one count each of murder and first-degree residential burglary with the special circumstance allegation of lying in wait, making him eligible for the death penalty. Arraignment is scheduled for Thursday in Department 30 of the Foltz Criminal Justice Center.”

Though he posted the $2 million bond, Gareth was rearrested on a no-bail warrant.

If convicted as charged, Pursehouse faces the death penalty or life in prison without possibility of parole.

A few days ago, “Extra's” Billy Bush spoke with Harwick's friend Moushumi Ghose, who had been in touch with her last week. Ghose said of Harwick's fears of Pursehouse, “She was scared of him for a really long time. He basically used to try and sabotage her work… her career, her friendships. She knew he was really dangerous.”

Everyone has been looking for clues to see if there were signs of danger before that tragic night, including a now-deleted Instagram video of Gareth from May 2019 talking about the pilot episode of “Game of Thrones.”

Referencing the moment when Bran Stark catches twins Jamie and Cersei Lannister together, Pursehouse said, “The brother and sister are up in the castle and then the kid sees him through the window and the brother has to go and throw the kid off and to kill him and even though it's evil... I feel kind of bad for the brother because even though he didn't want to do it... his sister incested. Heh, heh, heh.”

Amie and Gareth reportedly split years ago, but she had taken out two restraining orders against him over the years. The most recent one expired two weeks before her death. Witnesses told The L.A. Times that the exes had a run-in at the XBiz adult industry award show in January.

The restraining orders paint an ominous picture of Pursehouse. She accused him of pushing her out of a car and leaving her on the side of a freeway; suffocating, punching, and kicking her... and even slamming her head on the ground.

Harwick will be laid to rest on February 27 at Whitemarsh Memorial Park in Ambler, Pennsylvania. In lieu of flowers, her family has requested contributions to Rock to Recovery, an organization that focuses on the healing power of music on people in treatment for addiction, trauma, and mental health issues.