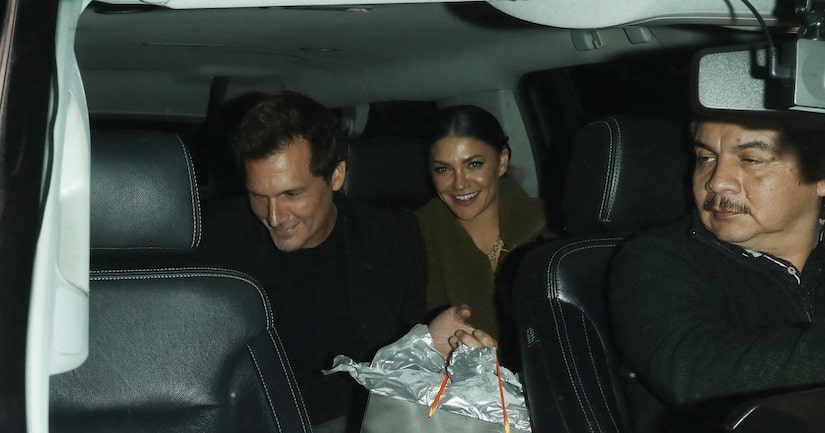 In the wee hours of Friday morning, Jessica and Len were spotted leaving together after celebrating Paris Hilton's 39th birthday in Los Angeles.

The two were seen sitting next to each other in the back of a limo. It was the first time they were seen together, and they have not posted about each other on social media.

While neither documented their night together at the birthday bash, Paris made sure to share fun moments from the party on her Instagram Story. The shindig was held at Slivington Manor, a home in the Beverly Hills Trousdale Estates neighborhood. 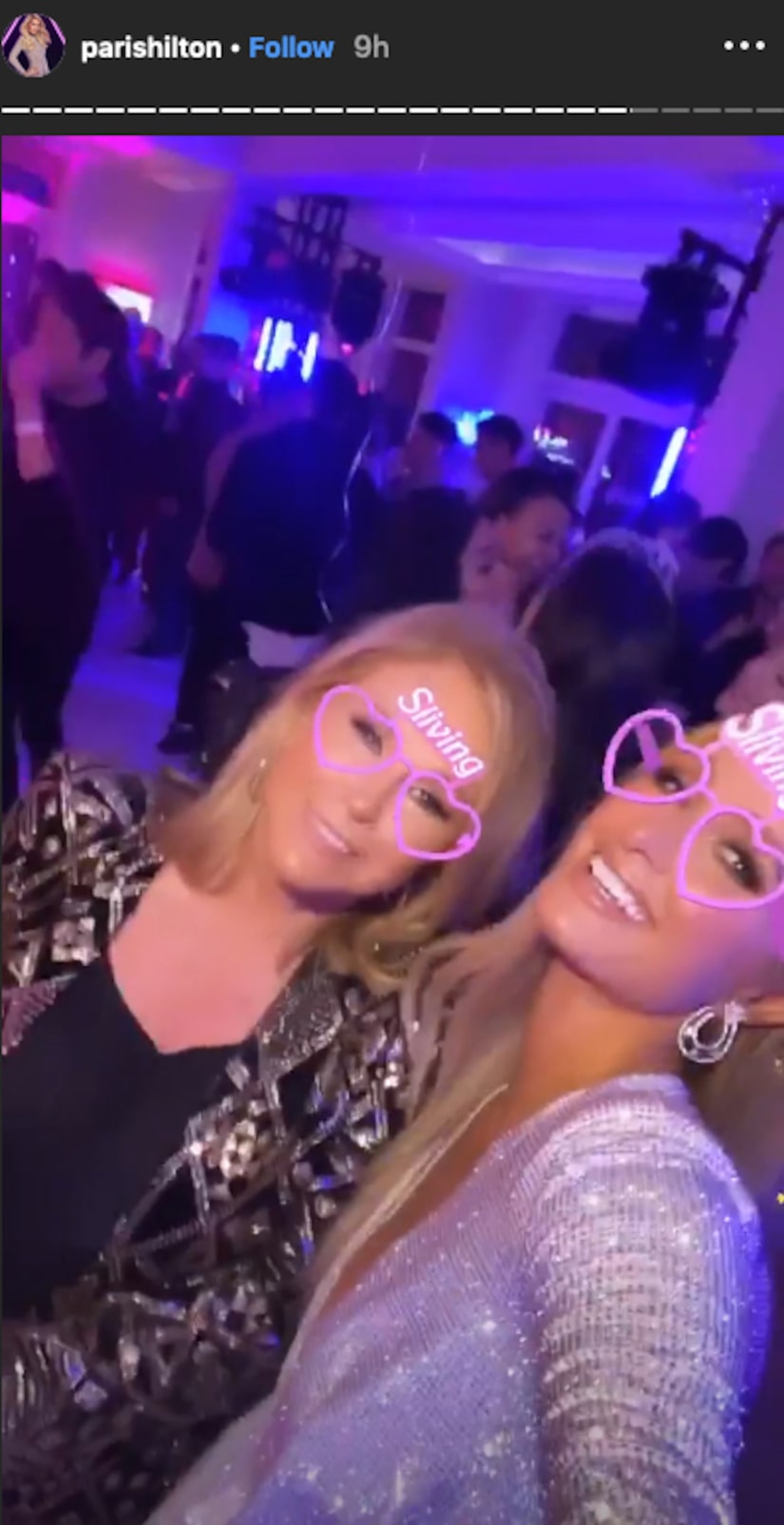 In video obtained by TMZ, Paris was seen dancing the night away to Britney Spears' “… Baby One More Time” and 50 Cent's “In Da Club" at the party produced by Mirrored Media.

Len and Jessica were seen just three months after he finalized his divorce from Kate Beckinsale, his wife for over 10 years.

Kate and Len had been separated since 2015. At the time, a source told People magazine, “They are still friendly and spend time together in L.A. when Kate is there. There has been no drama. It's just not Kate's style. They have both had complicated schedules and have grown apart.” 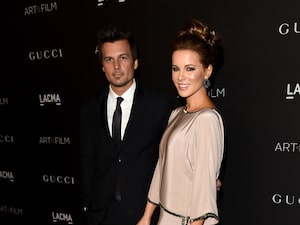 Kate Beckinsale & Len Wiseman Reportedly Split: 'There Is No Drama'

Since their split, Kate has dated Pete Davidson and Matt Rife.