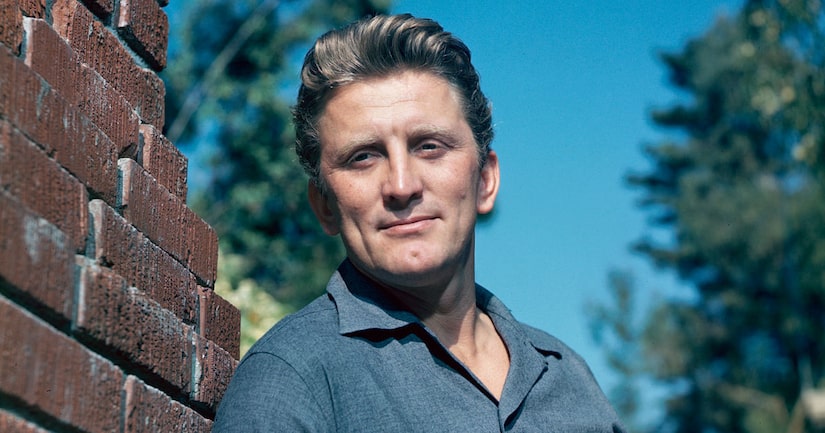 A private funeral was held in Los Angeles today for legendary actor Kirk Douglas. Douglas passed away on Wednesday at 103.

People reports, his family gathered for a service at the Pierce Brothers Westwood Village Memorial Park and Mortuary. Among the mourners were his wife of 65 years, Anne Buydens, and his sons Michael, Peter and Joel.

Douglas had cheated death in a 1991 helicopter crash and suffered a debilitating stroke in 1996.

Michael shared the news of his passing on Wednesday, writing on Instagram, “It is with tremendous sadness that my brothers and I announce that Kirk Douglas left us today at the age of 103. To the world he was a legend, an actor from the golden age of movies who lived well into his golden years, a humanitarian whose commitment to justice and the causes he believed in set a standard for all of us to aspire to.”