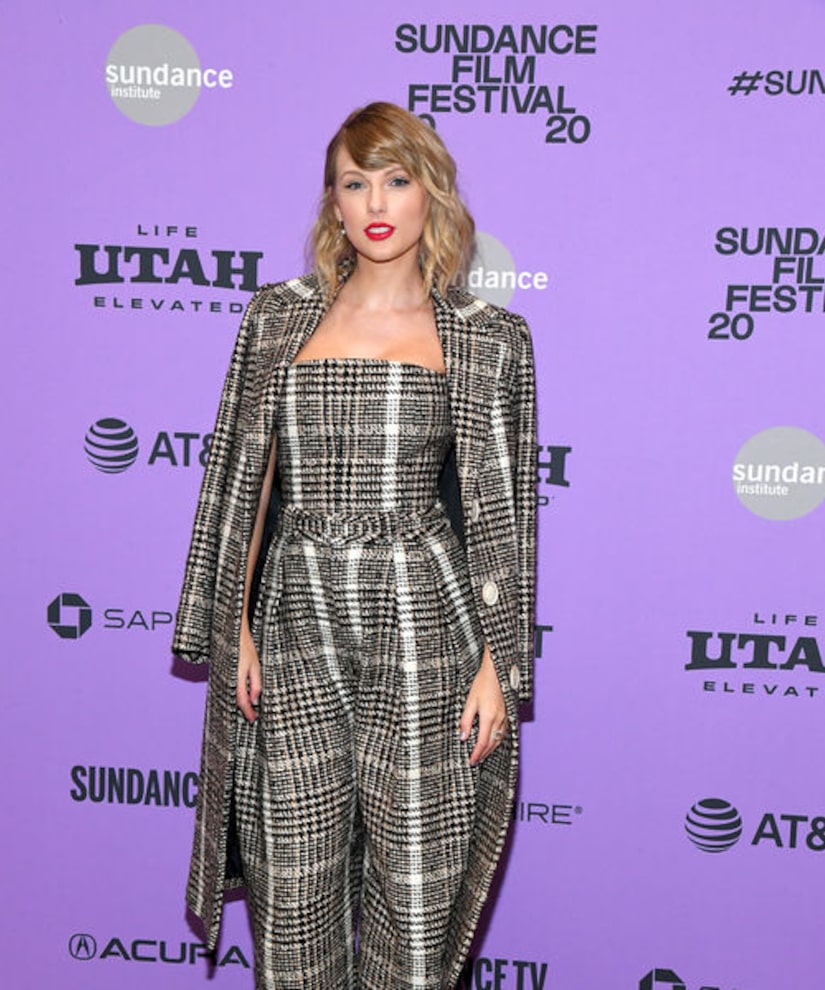 After making a splash at Sundance, fans can now stream the film on Netflix.

There are plenty of revelations along the way, including the singer's initial motivations when she began her career.

In the doc she explains, “I had a need to be thought of as good,” adding, “Pats on the head were all I lived for… It was the complete and total belief system I subscribed to as a kid.”

Her music career stemmed from that idea, and she insists, “I became the person who everyone wanted me to be.”

Swift was also self-critical, saying that if she saw a photo of herself and she thought her “tummy looked too big,” it might trigger her to “just stop eating.”

Taylor explained, "You don't ever say to yourself, 'I have an eating disorder,' but you know you're making a list of everything that you put in your mouth that day and you know that's probably not right, but then again there's so many diet blogs that tell you that's what you should.”

Swift said at the time she was a size 00, and now she's a size 6. "I don't care as much if somebody points out that I have gained weight,” she said. “It's just something that makes my life better.”

Taylor also addressed stepping out of the spotlight after Kanye West and Kim Kardashian released a private phone call they had recorded.

She took it hard, revealing in the film, “When people decided I was wicked and evil and conniving and not a good person, that was the one that I couldn't really bounce back from, because my whole life was centered around it.”

Swift doesn't worry so much about what others think anymore, saying her mom's cancer diagnosis gave her a new perspective, "That has been really hard for me because she's my favorite person. It woke me up from this life where I used to sweat all these things, but do you really care if the Internet doesn't like you today if your mom's sick from her chemo?"

The star has also been lucky in love. While she doesn't name Joe Alwyn, she says she fell for “someone who had a really wonderful, normal, balanced kind of life.”