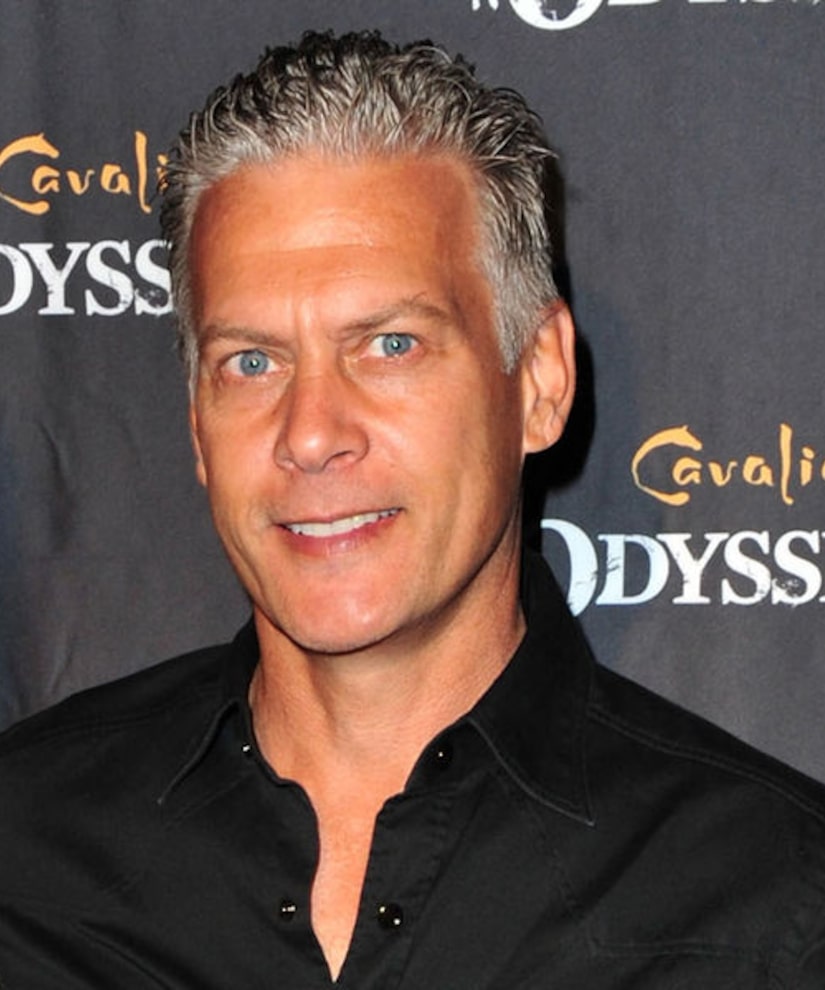 Nine months after finalizing his divorce from Shannon Beador, he popped the question to girlfriend Lesley Cook.

David confirmed the news to People, saying, “Yes, Lesley and I are excited to be engaged. We are celebrating in Miami and then going to the Super Bowl.”

Cook gushed over David on her private Instagram, “Looking forward to eternity with my love. I LOVE YOU LOVE!!!” See the pic here.

Beador has been dating the mother of two, who is reportedly about 20 years younger, since 2018.

David and Shannon split in 2017 after 17 years of marriage, following a cheating scandal. They tried to reconcile, but ultimately divorced. They have three daughters — Sophie, Stella and Adeline. 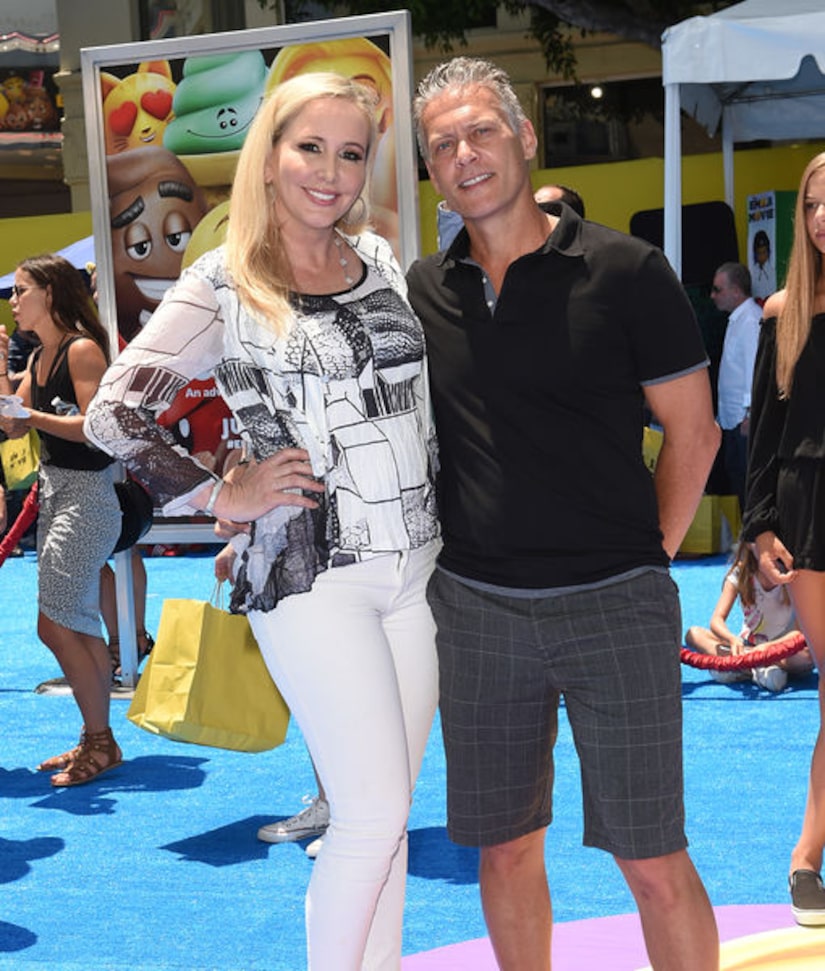 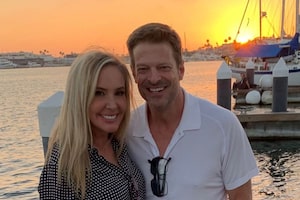 Shannon Beador Makes It Instagram Official with New BF — Who Is He? 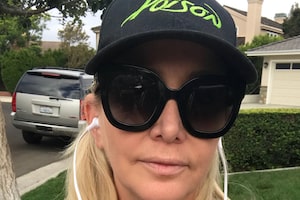 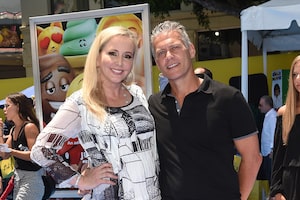