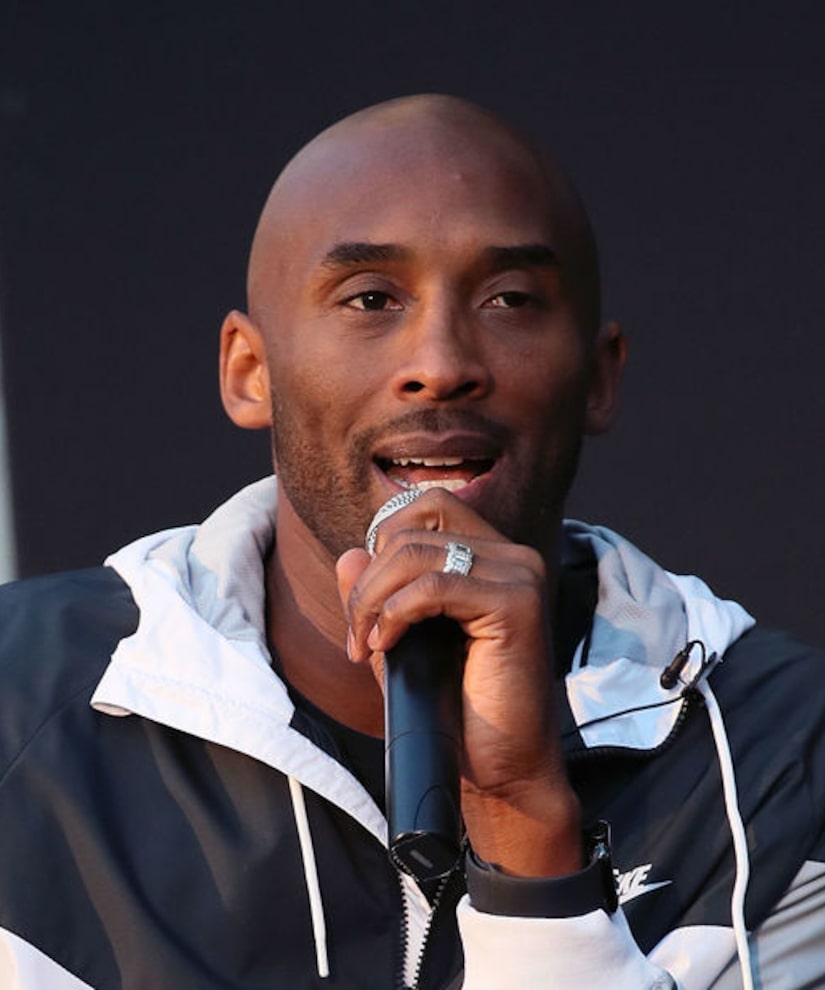 Kobe Bryant, his 13-year-old daughter Gianna, and seven others died in a fatal helicopter crash on Sunday morning.

Now, pilots are telling TMZ what they believe happened to cause the accident.

It was previously reported that it was a foggy day in L.A., and that even the L.A. Police Department had grounded their helicopter fleet.

Kobe's pilot, reported to be Ara Zobayan, ended up circling for about 15 minutes near the L.A. Zoo in Burbank before they were cleared to fly north.

The Burbank Airport control tower approved the chopper to continue flying under special visual flight rules, which allowed them to keep flying despite the conditions. Requesting SVFR is reportedly common, especially in changing weather conditions.

According to call transcripts, Zobayan had agreed to “maintain special VFR at or below 2,500” feet, but when he requested “flight following,” the controller told him they were “too low.”

Once they reached Calabasas, the chopper appeared to try to turn around.

Experienced pilots weighed in, telling TMZ that the helicopter was so low Zobayan could probably see the tops of the mountains. At one point, they cleared a mountaintop by just 100 feet.

Flight tracker data indicates that all of a sudden Zobayan rapidly ascended to 2,000 feet, leading the pilots who spoke to TMZ to think he panicked. They believe he felt he was then in the clear, because he descended to 1,700 feet just before hitting a mountain.

They also believe Zobayan was flying too fast for the conditions at 161 knots, and that he should have ascended to avoid the fog rather than dipping lower.

The chopper also had an altitude warning system. TMZ says it was likely too late for Zobayan to react to any warning.

Zobayan was known to be an experienced pilot and even an instructor. He had worked with other celebs, like Kylie Jenner. 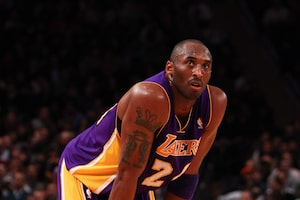 Kobe Bryant Explained His ‘Comfortable’ Relationship with Death, Plus: Why He Used Helicopters 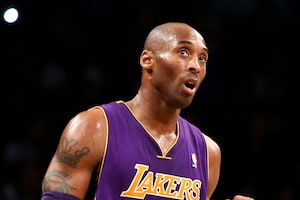