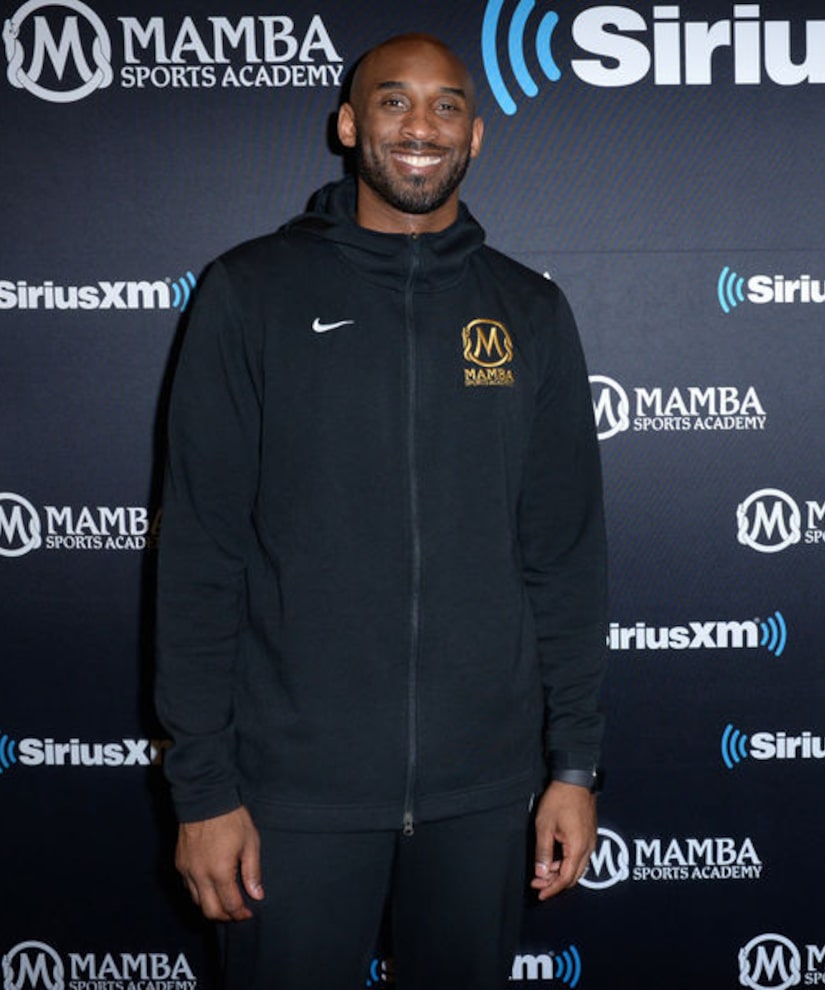 In fact, LAPD air support was reportedly grounded because of fog on Sunday.

Meanwhile, flight tracker data revealed that the chopper, carrying Kobe, his daughter Gianna, and seven others, circled the L.A. Zoo in Burbank six times at low altitude. The pilot may have been waiting for the fog to clear.

The pilot did reach out to the Burbank Airport control tower around 9:30 a.m. Those in the tower were aware the helicopter was circling the area for about 15 minutes.

Eventually, the craft headed north along the 118 freeway and then west along the 101. At 9:40 a.m. the pilot turned south in a mountainous region. TMZ reports that the helicopter suddenly climbed from 1,200 feet to 2,000.

Minutes later, flying at 161 knots, the chopper crashed into a mountain near Calabasas. They were flying at about 1,700 feet at the time. There were no survivors. 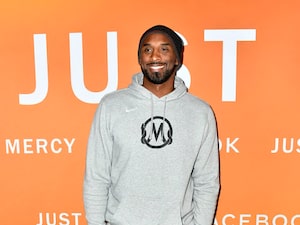 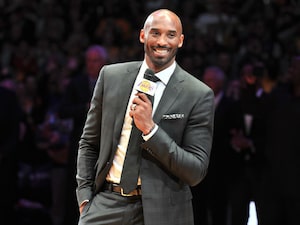