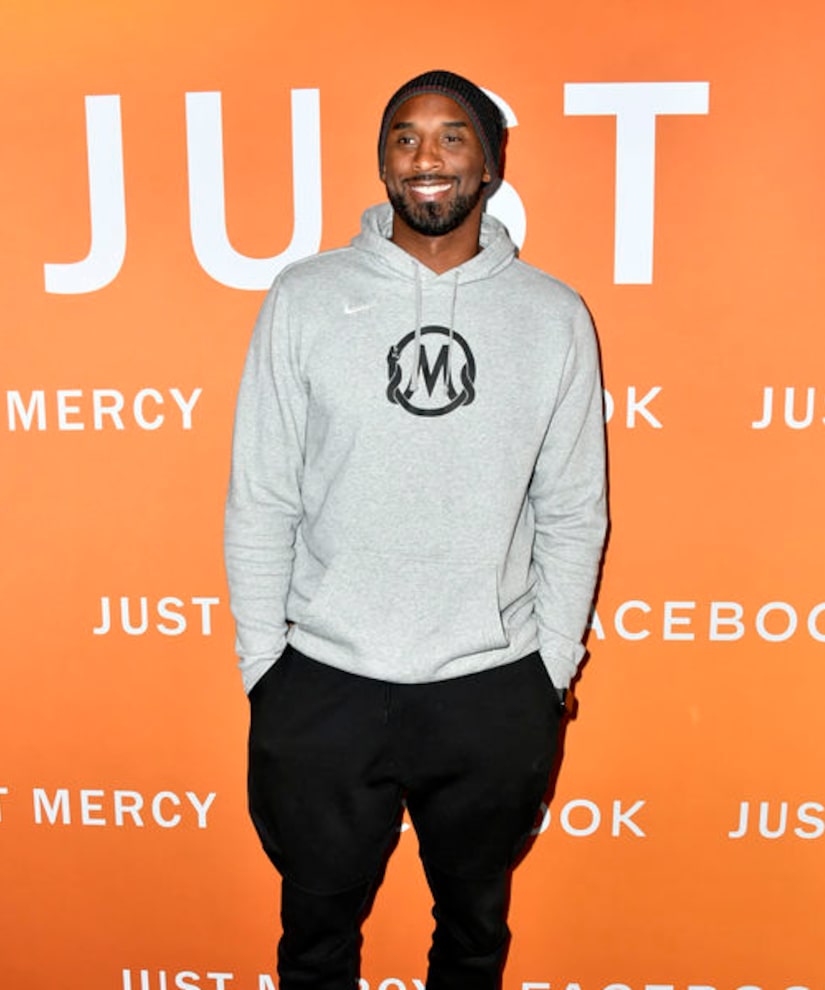 Kobe Bryant, his 13-year-old daughter Gianna, and seven others reportedly lost their lives today in a tragic helicopter crash.

In 911 dispatch audio obtained by “Extra,” emergency services talk of a "'copter down." Listen below.

This afternoon, the L.A. County Sheriff's Department held a press conference, telling press that all nine people on board had “perished.”

They would not, however, confirm that Kobe and Gianna were among the passengers, insisting that they were waiting for the coroner's confirmation before identifying the victims by name. 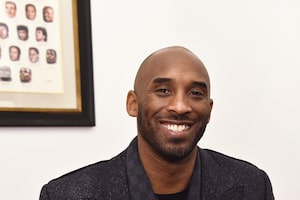 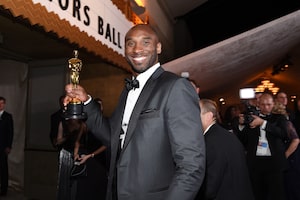