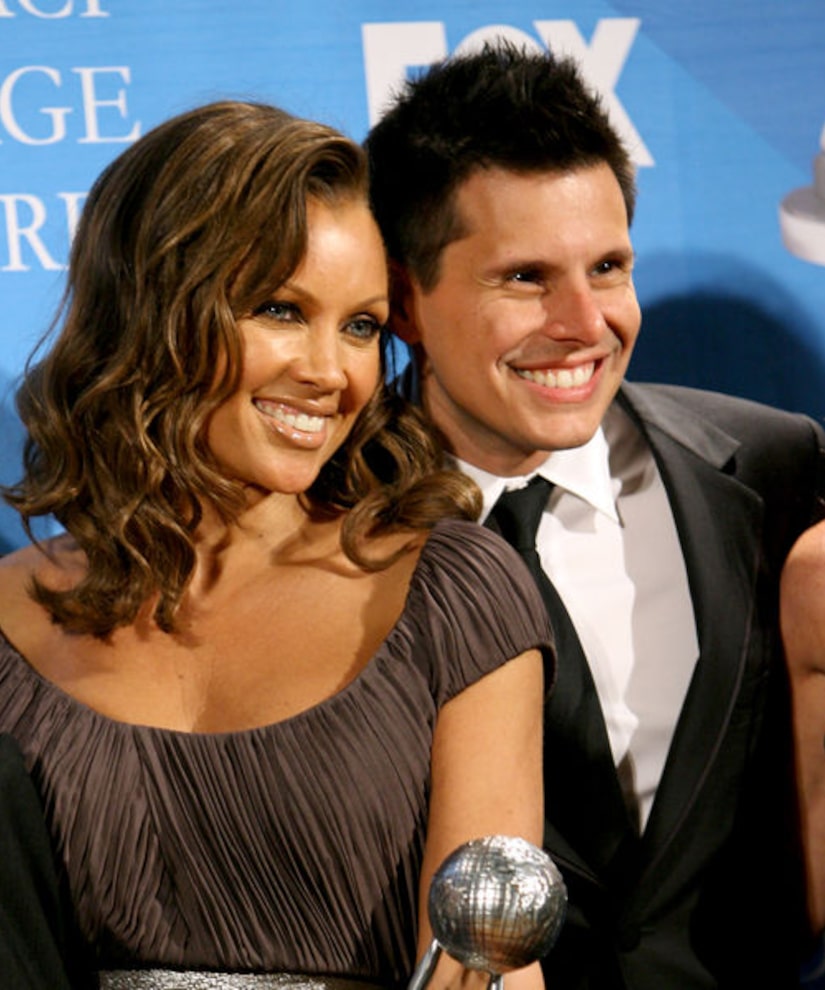 Vanessa, who was in London rehearsing for the West End production of “City of Angels,” told Billy she learned the sad news on a group text from America Ferrera.

After seeing the news articles, she said she was, “stunned.” She went on to describe Horta as “so young, so talented, such a great career ahead of him, and just seemingly a happy guy.”

Williams added, “He definitely loved to party — that was my first concern — but he also had a behemoth of a show when we were working on the four seasons of 'Ugly Betty' together and he was brave.”

She praised Horta for casting her, saying, “He was the one who called the network and said, 'I need to get her…' He let actors do what they do best… He was definitely a risk-taker in that; he didn't play it safe.”

Horta's death was an apparent suicide. Vanessa said, “We know it was a gunshot, apparently. That's very violent and obviously some deep, deep-seated sadness that we all were not aware of was going on underneath. I feel sorry for the family and all we held dear… We had a little strong cast and crew and production; we were like family, and we are still kind of reacting as a family.”