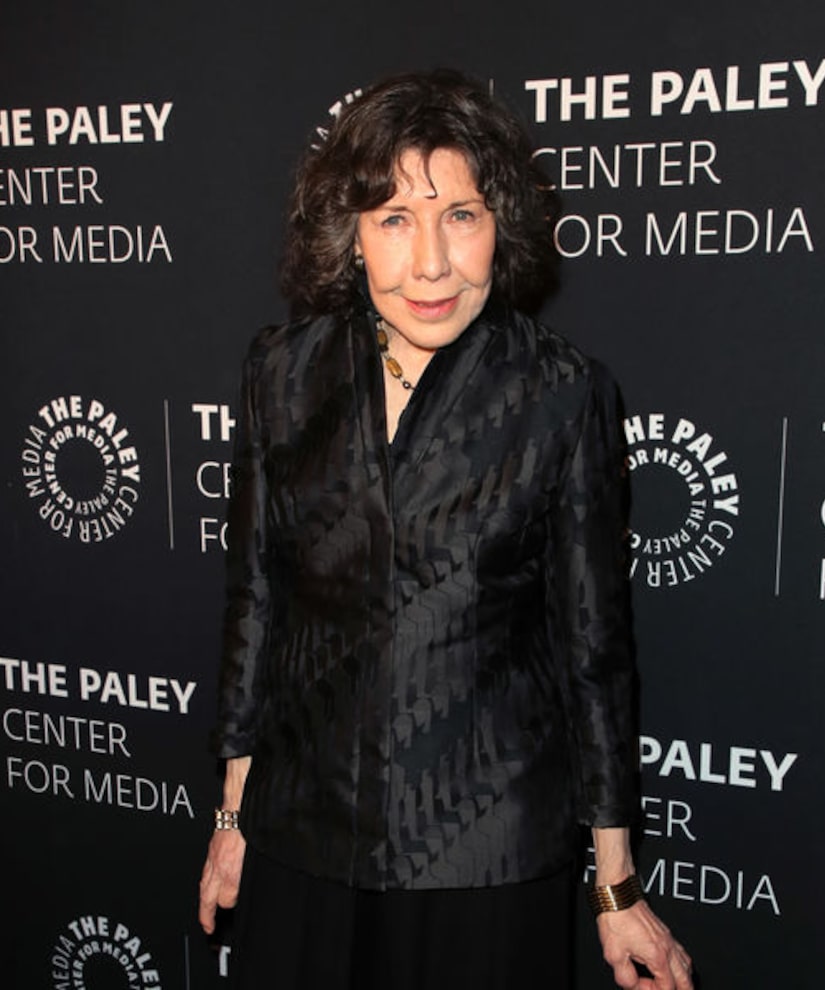 The star was taken into custody for participating in one of “Grace and Frankie” co-star Jane Fonda's weekly “Fire Drill Friday” protests, held at the Capitol, over climate change.

Before her arrest, Lily and Jane also took part in a rally on the southeast lawn of the Capitol, where they explained how climate change damages forests. 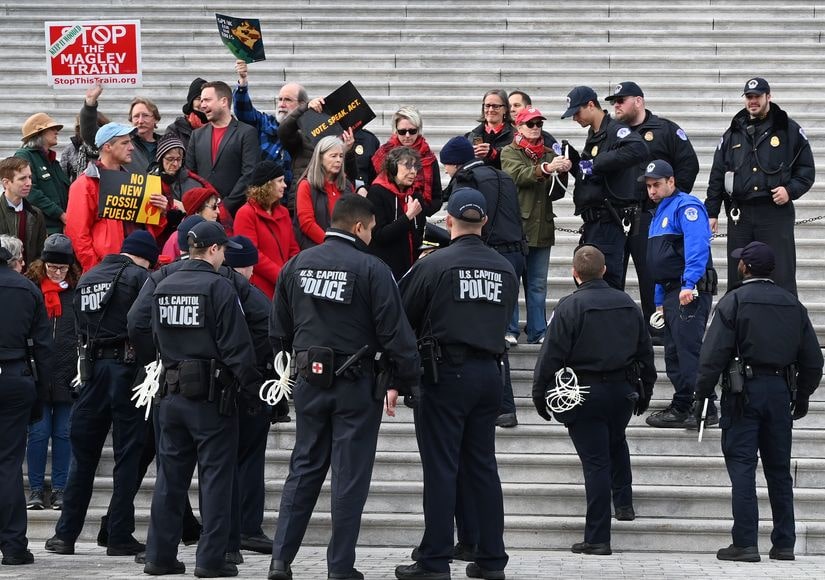 Along with slamming companies that invest in firms that engage in deforestation and immigration detention camps, Lily emphasized, “We have got to stop hugging and start saving the trees… These corporations are making oodles of money on the front end, oodles of money on the back end. It is beyond reprehensible.”

Lily also urged people to stop cutting down Christmas trees, promoting the use of artificial trees.

Fonda has been holding protests for 12 weeks in a row. She wasn't arrested this week, but she's been in five previous protests, along with Hollywood supporters like Diane Lane, Ted Danson and Rosanna Arquette.

Fonda recently opened up to “Extra's” Cheslie Kryst about her efforts, insisting, “If we don't do what's right, in 11 years the fabric of the environment is going to unravel beyond anything we can control… It's going to affect every aspect of our lives. We should all be concerned.”

Earlier this month, Sally Field was arrested for her participation in the protests. Ahead of her arrest, Sally told the crowd, “We cannot sit back in our comfort zones on our couches and wonder, 'What can we do?' We can get out, we can do something… I, like everyone else, feel it is such a big problem, how can we ever accomplish anything? But we can. It is being done. In other countries, it is being done.” 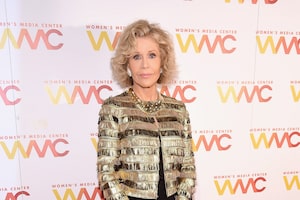 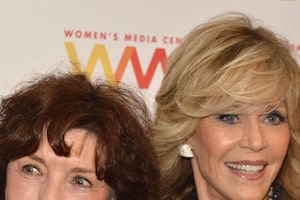 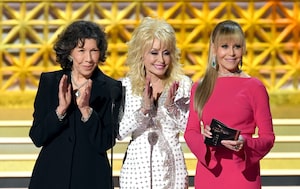 '9 to 5' Cast Reunion? Lily Tomlin on Dolly Parton’s Interest in 'Grace and Frankie'