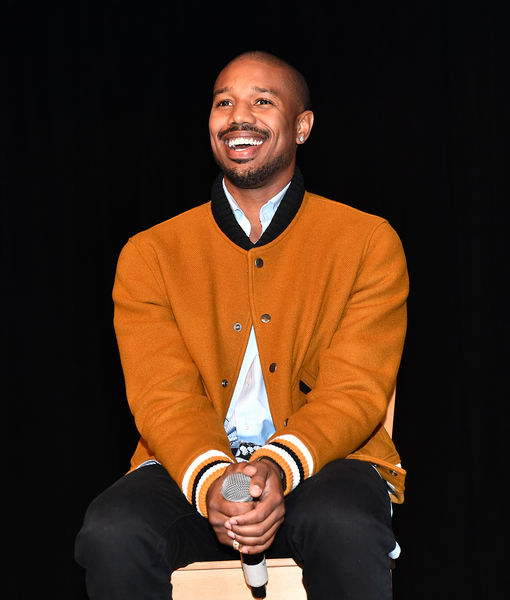 Actor Michael B. Jordan, one of Hollywood’s most eligible bachelors, has everyone talking about his love life!

Over the past few months, Jordan has been linked to singer Snoh Aalegra.

While they haven’t posted about their rumored romance, he stars as her love interest in her latest music video.

Michael and Snoh, both 32, kiss and hold hands while sharing other intimate moments in the video for her song “Whoa.” Even if they aren’t really dating, their chemistry is definitely convincing!

Earlier this year, Michael was linked to “If Beale Street Could Talk” star KiKi Layne after they were spotted together at Tao’s Party City during the Sundance Film Festival.

A source told Page Six, “They were put at separate VIP tables, but KiKi quickly made her way over to Michael’s table. And they seriously never left each other’s side.”

The insider added, “She would have her hand on the back of his head rubbing it as he whispered in her ear and [he] kept kissing her cheek. It was clear to everyone in the room that they were together.”

According to People magazine, Michael “spent literally all night talking and focused on [KiKi].” At the end, the pair left just minutes apart from each other. 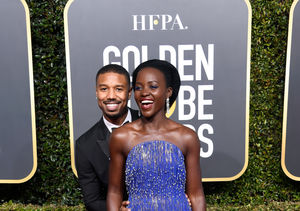 “Extra” caught up with Michael and his mom Donna this summer at his annual MBJAM19, where she said she didn’t want to pressure him to have kids. Watch! 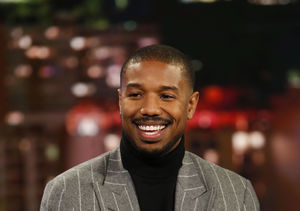 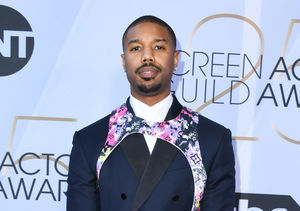 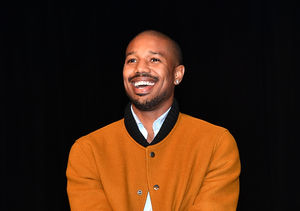 Battle Between Killmonger & Creed! Michael B. Jordan Reveals Who Would Win