“Black Panther” fans have been shipping Michael B. Jordan and Lupita Nyong'o ever since their flirty press tour for the blockbuster last year (who can forget the push-up challenge?).

Last night, they reunited for the Golden Globes and it looks like the spark is still there. 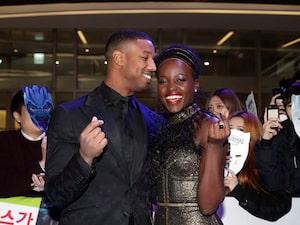 Michael and Lupita both posted a jaw-dropping makeout video on Instagram… but it's not what you think.

After having a little fun posing together on the Globes red carpet, the duo hit the InStyle and Warner Bros. after-party, and shot a video with the infamous elevator cam.

In the video, their “Black Panther” co-star Danai Gurira walks up to an elevator and as the doors open… she sees Michael and Lupita kissing! 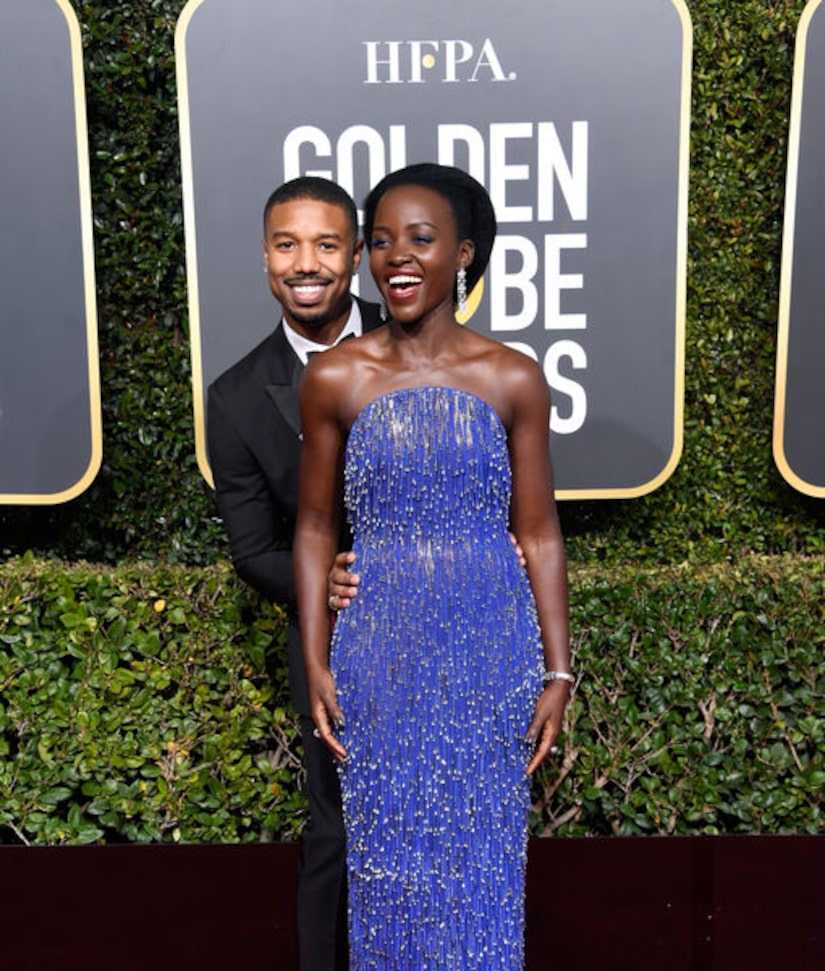 They quickly move apart as if embarrassed, as Danai walks right in, pushes Michael to the side and starts kissing Lupita. She even dips her as the elevator doors closed.

Clearly it was all in good fun as Jordan included the caption, “And I'm still KING” with a crown and laughing emoji, while Lupita wrote, “When the cat's away...” Meanwhile, Danai shared the video, too, writing, “I NEVA freeze.” 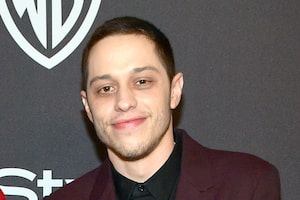 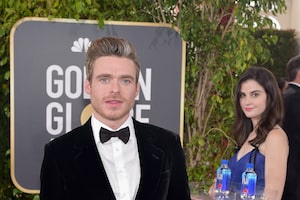 Fiji Water Girl Revealed — Who Was That Model Photobombing Stars at the Golden Globes? 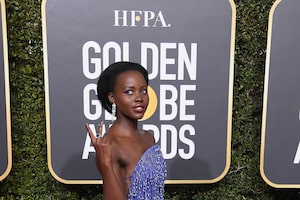