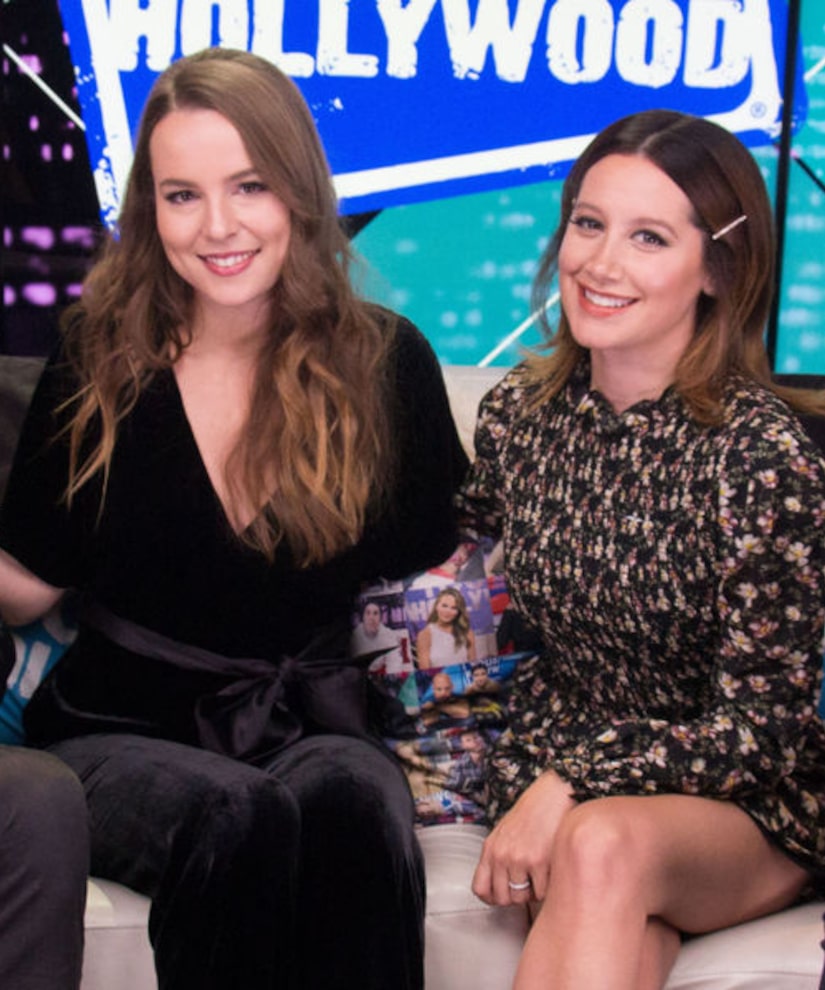 Ashley Tisdale and Bridgit Mendler are coming together for a holiday Netflix series called "Merry Happy Whatever," and the Disney Channel alums were with "Extra's" Jenn Lahmers to talk about the new show.

Bridgit's character, Emmy, is bringing her new boyfriend home for the first time to meet her overprotective dad, played by Dennis Quaid. 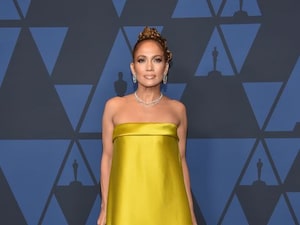 In real life, she just married Griffin Cleverly last month in an idyllic beach wedding, telling Jenn of her special day, "It was magical." Smiling, she went on to say, "There was a great sunset and there was actually even this dude who built a sand castle behind us while we were getting married — in his board shorts, constructing this beautiful, amazing sand castle. While we are doing our vows, I could just see him in my eyeline."

Meanwhile, Ashley's character in "Merry Happy Whatever," Kayla, is just separating from her husband, trying to figure out what's next for her.

"Every episode is a day of the holidays," Ashley explained, "leading to New Year's. Each episode is a tradition that they do. They are so dysfunctional, so it's really relatable!"

Season 1 of "Merry Happy Whatever" streams on Netflix November 28. 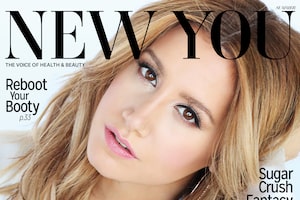 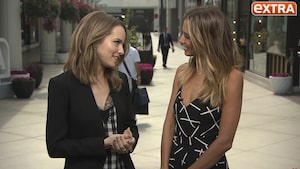 Bridgit Mendler Gives Us the Scoop on ‘Undateable’ 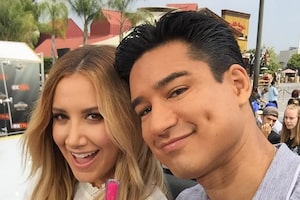 Ashley Tisdale Dishes on Her Makeup Line, TV Show… and Starting a Family