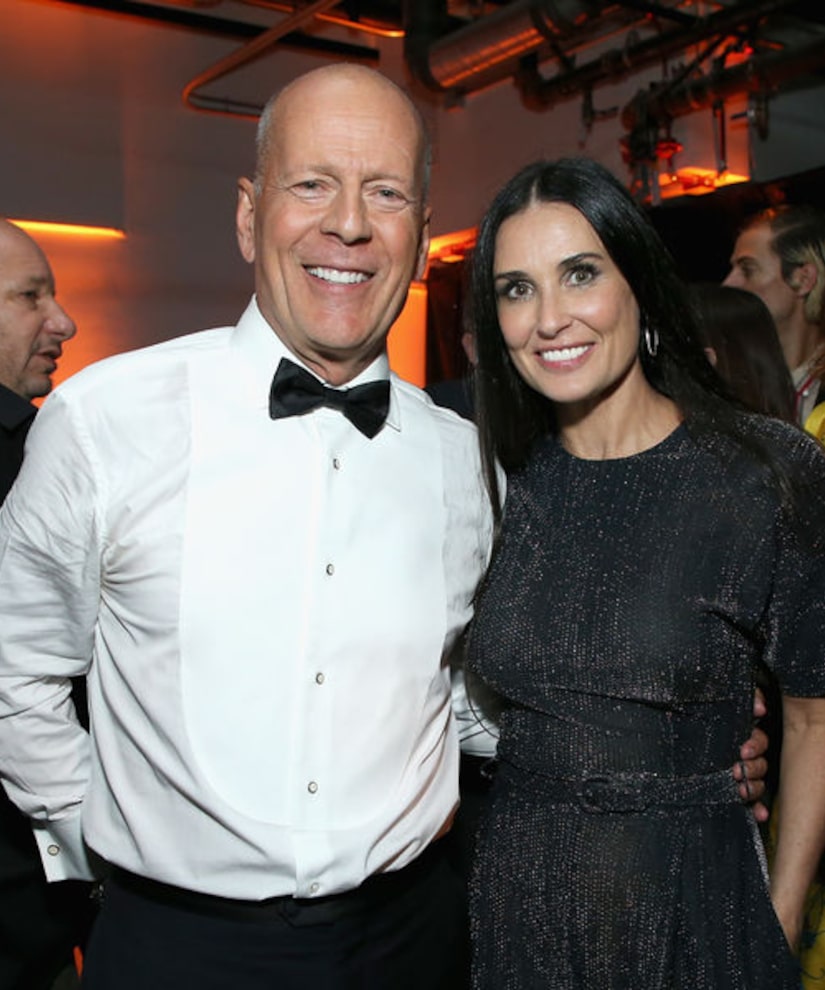 Following the release of her memoir “Inside Out,” actress Demi Moore has ex-husband Bruce Willis' full support!

On the Netflix podcast “Present Company with Krista Smith,” Moore opened up about her emotional call with Bruce. She said, “I was getting ready to do Jimmy Fallon live the other night, and I was in the dressing room and my phone rang, and it was Bruce.”

She went on to say, “I was prepared for there, maybe, to be some sensitivities, and he called and he got very emotional. He said, 'I'm so proud of you.' I, too, then became very emotional, and I'm not a crier… [but] to be walking out and [have] that encouragement, it just really meant so much, so much to me.”

Bruce recently attended a launch to celebrate Demi's book. Earlier this year, Demi was on hand for Bruce's vow renewal with his wife Emma Heming Willis. 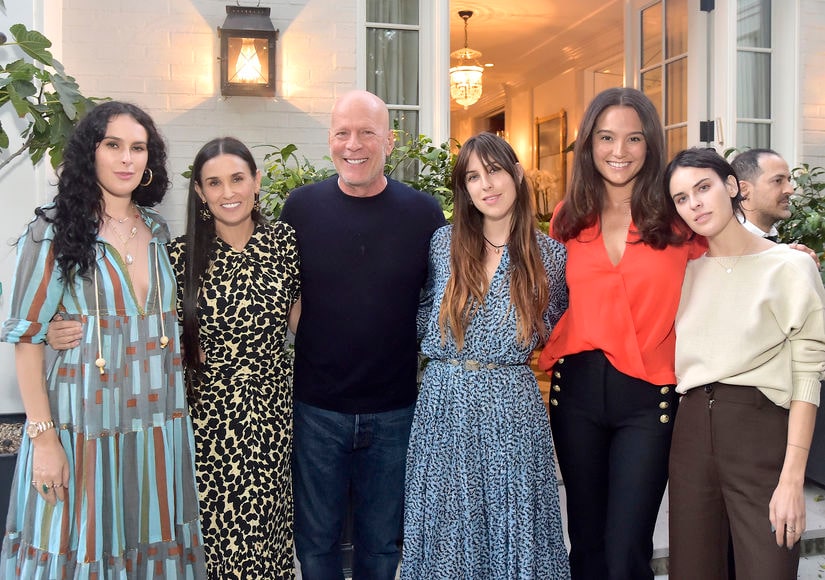 Rumer and Tallulah recently joined Demi on an episode of Jada Pinkett Smith's Facebook show “Red Table Talk,” where they opened up about her struggles with sobriety.

In a clip, Tallulah shared, “It was like the sun went down and, like, a monster came. I remember there's just the anxiety that would come up in my body when I could sense that her eyes were shutting a little bit more, the way she was speaking. Or she would be a lot more affectionate with me if she wasn't sober.”

Tallulah added, “It was very weird and there were moments where it would get angry. And I recall being very upset and kind of treating her like a child and speaking to her like a child. It was not the mom that we had grown up with.”

Tallulah Willis reveals to our ladies what it was like to see her mother, Demi Moore, relapse. Join us for another honest and intimate conversation at the Red Table, next Monday – only on Facebook Watch.

In “Inside Out,” Demi opened up about her dependence on prescription pills and alcohol after her failed attempts to get pregnant while married to Ashton Kutcher for six years. She said, “I really lost sight of everything that was in front of me, which is the family I had." 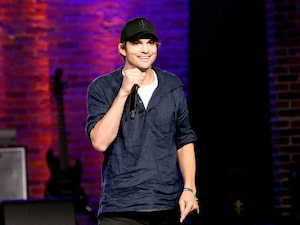 In September, Kutcher seemingly reacted to his ex-wife's book, in which she alleges that he cheated on her twice during their marriage. He tweeted, “I was about to push the button on a really snarky tweet. Then I saw my son, daughter, and wife and I deleted it.” 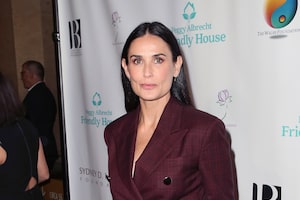 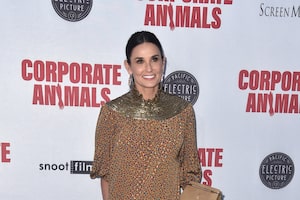 Demi Moore Talks ‘Inside Out’ Memoir: ‘It’s Really Centered in My Soul’ 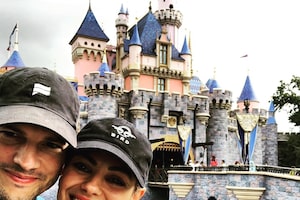 Ashton Kutcher & Mila Kunis Escape to Disneyland, Plus: How They Are Reacting to Demi Moore’s Book