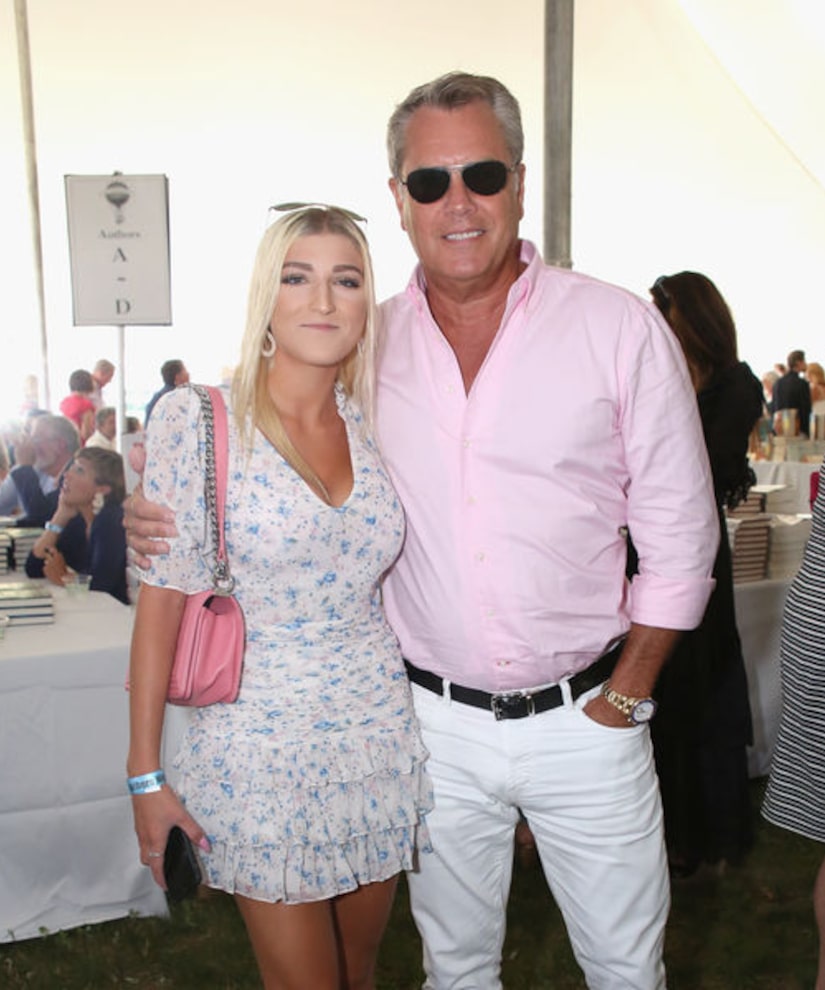 The architect went down on one knee with a six-carat Glenn Bradford diamond ring. He shared with Page Six, “We consider ourselves incredibly lucky to have found, in each other, our soulmate. We are looking forward to many years of wedded bliss!”

After thew engagement news broke, "Extra's" Billy Bush spoke with Peter, who didn't want to do an interview. Peter stressed, "We want to enjoy our privacy. I love her. She loves me." Watch!

They had reportedly been dating for a year. She has even attended several society events in the Hamptons with Peter.

A source told Page Six, “They originally met two years ago at Le Bilboquet, but didn't start dating until a year ago. They are planning a destination wedding in Europe.”

Alba is the same age as Peter's daughter Sailor Brinkley-Cook, who recently discussed her “heartbreaking elimination” from “Dancing with the Stars” with “Extra's” Billy Bush. Watch!

Peter showed his support for his daughter, writing on Instagram, “Happy belated national daughters day! I'm proud of the courage and skill my daughter has demonstrated on dancing with the stars! XOXO.”

Cook was previously married to Suzanne Shaw, but they called it quits in 2014 after two years of marriage. Before that, he was married to Brinkley for 12 years, but they split when he was caught having an affair with his assistant Diana Bianchi, who was 19 at the time.