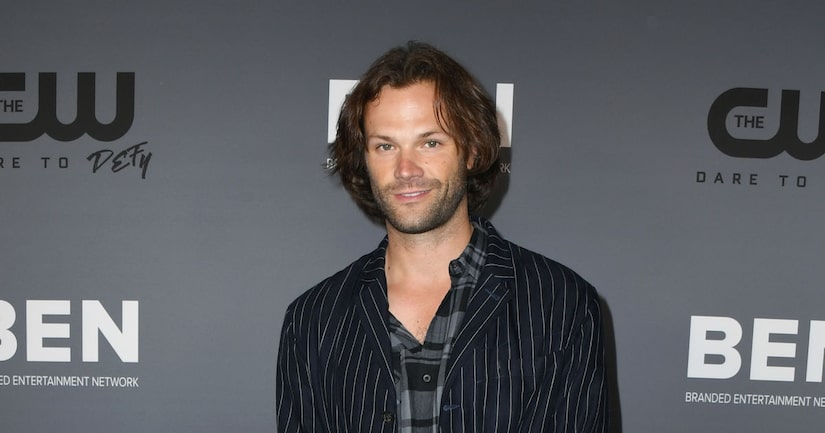 On Sunday, “Supernatural” star Jared Padalecki, 37, got into some trouble with the police in Austin, Texas.

TMZ reports Padalecki was arrested on two counts of assault and one count of public intoxication.

In video obtained by the outlet, a man believed to be Jared was seen wrestling with a man outside a lounge called Stereotype, which he is known to frequent.

In another video, the man is seen leaning against a car while speaking to police.

In a third video, a man is seen being escorted into a police car.

According to sources, Jared got into a physical altercation with a bartender and general manager inside the lounge before he was restrained by police.

Last year, Jared attended the grand opening of Stereotype, which he is rumored to own. He even promoted Stereotype on his Instagram.

Padalecki and his reps have not addressed the arrest.