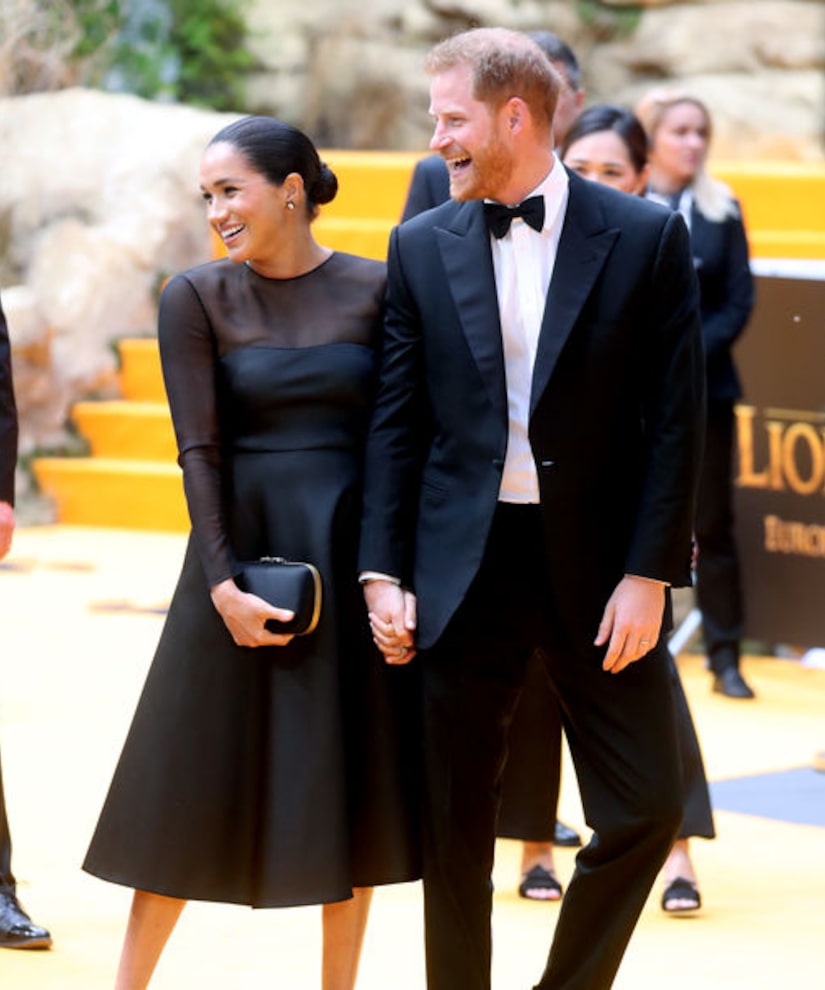 A royal source has confirmed to People magazine that Prince Harry and Meghan Markle will soon take six weeks off, calling it "family time," amid relentless scrutiny in the British media that has driven Markle to tears. 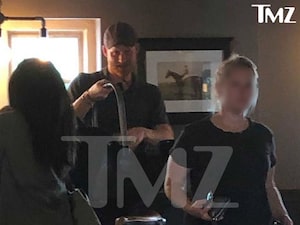 "The Duke and Duchess have a full schedule of engagements and commitments until mid-November, after which they will be taking some much-needed family time," the source told People. There are even rumors they're thinking of moving from England and settling in South Africa, with Harry recently saying Cape Town would be "amazing" for their son, Archie.

In an interview with ITV released on Friday, Meghan teared up when asked if media intrusions into her personal life have had an effect. The interview with Tom Bradby is featured in the couple's new documentary, "Harry & Meghan: An African Journey."

Bradby asked her, "He's obviously very concerned about protecting you and protecting you from what he felt his mother went through... I don't know what the impact on your physical and mental health of all the pressure you clearly feel under?"

Meghan replied, "Any woman, especially when they're pregnant, you're really vulnerable, and so that was made really challenging. And then when you have a newborn, you know. And especially as a woman, it's a lot. So, you add this on top of just trying to be a new mom or trying to be a newlywed."

She went on to say, while tearing up slightly, "Yeah, well, I guess, and also thank you for asking, because not many people have asked if I'm okay, but it's a very real thing to be going through behind the scenes."

When Bradby offered that her answer to "are you okay?" would be "not really," she replied softly, "Yes."

Harry also speaks out in the documentary about living in the public eye, saying, “Look, part of this job and part of any job, like everybody, means putting on a brave face and turning a cheek to a lot of the stuff. But again, for me and for my wife, of course, there's a lot of stuff that hurts — especially when the majority of it is untrue.”

The royal took on rumors that there is a rift between him and older brother William.

He insisted, “The majority of stuff is created out of nothing. As brothers, we have good days and we have bad days.” 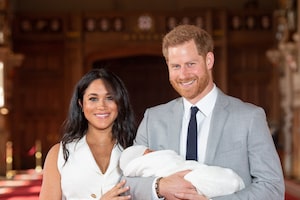 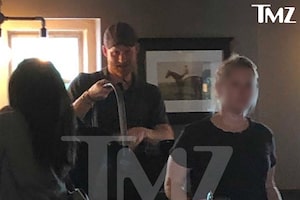 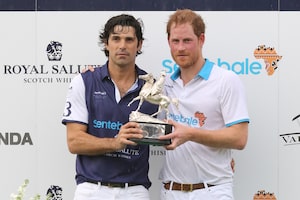