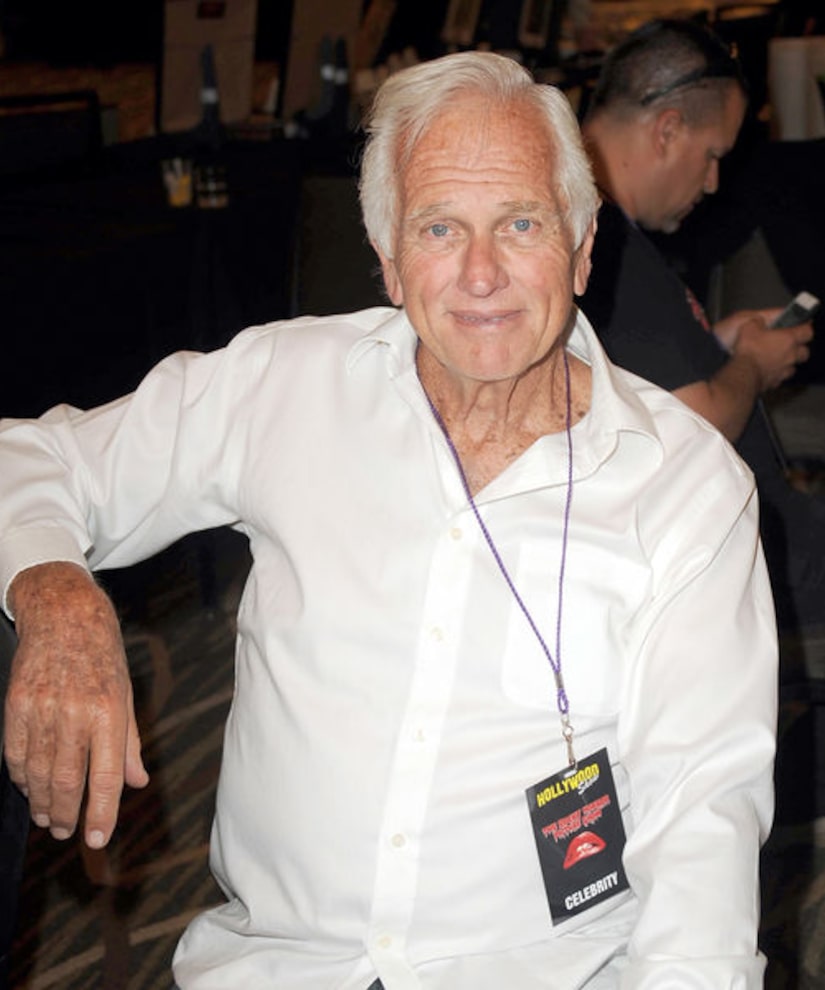 After the murder, Cameron called 911, claiming that his father tried to attack his mother. In audio obtained by the site, a female dispatcher is heard saying, “They say the father tried to attack the mother. Someone defended someone and then they hung up. The male was out of breath, unintelligible, and crying.”

When the dispatcher called back, an elderly man with a “heavy speech impediment,” likely 81-year-old Ron Ely, answered. The first deputy to arrive at the murder scene noted that the witness “couldn't even talk.”

The elder Ely was, however, able to communicate to the police in some way that his son was the suspect. Police were then able to locate Cameron on the premises.

A spokesperson for the Santa Barbara County Sheriff's office told The New York Post, “The suspect was located outside the home. He posed a threat and in response four deputies fired their service weapons at the suspect, fatally wounding him.”

Ron was not injured, but was taken to the hospital as a precautionary measure.

A day after the murder, two bodies were seen being removed from the premises.

Ron and Valerie, who was Miss Florida USA 1981, had been married for 35 years. Aside from Cameron, they had two daughters, Kirsten, 34, and Kaitland, 32.