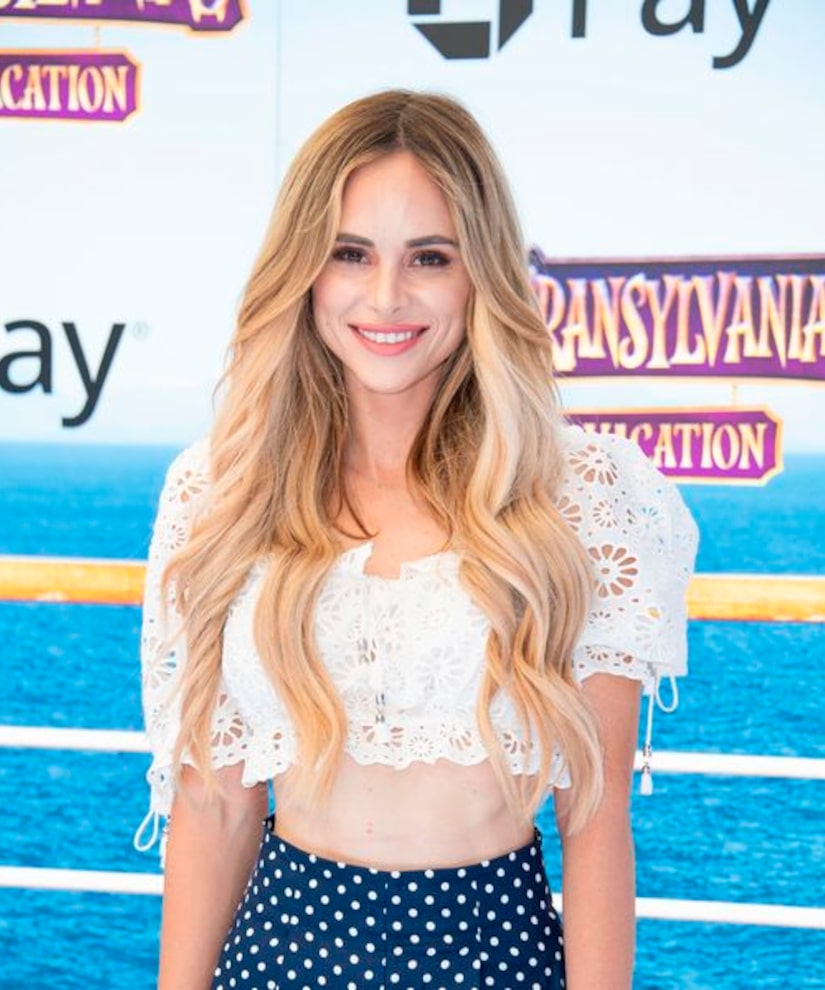 “Bachelor” star Amanda Stanton may have found a love connection. 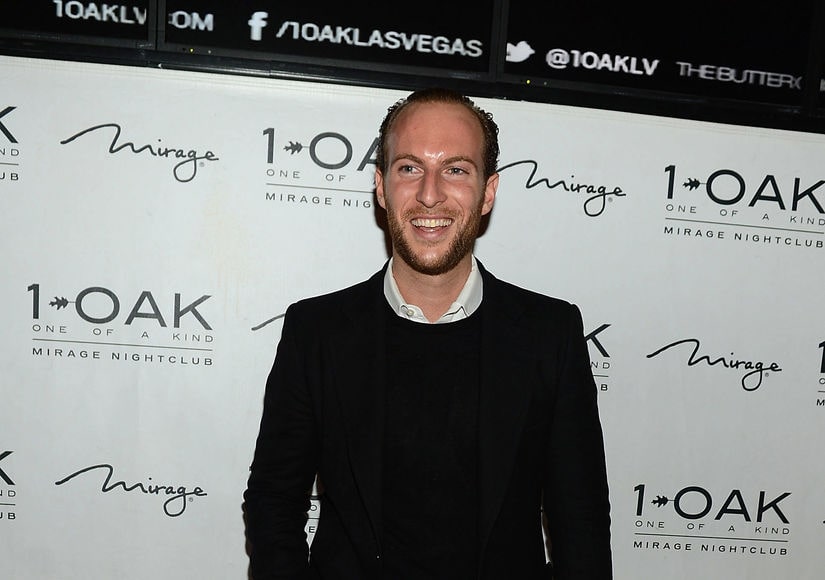 The pair was spotted holding hands at Nobu Newport Beach over the weekend.

TMZ has learned Amanda and Brendan met through mutual friends and started seeing each other about a month ago.

Brendan and his wife Morgan split in August after three years of marriage. 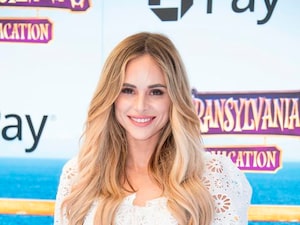 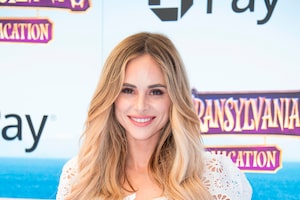 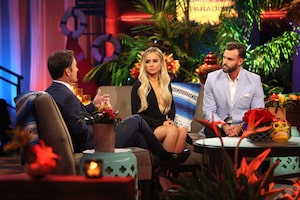 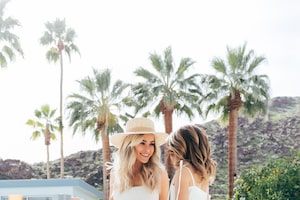