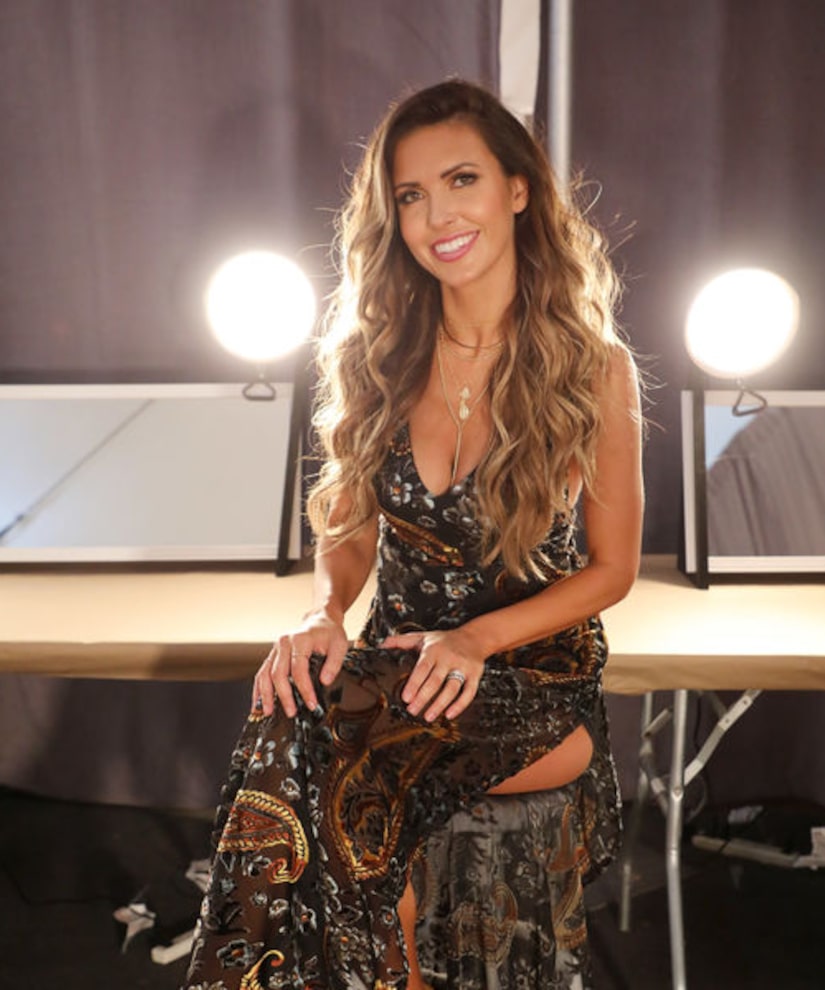 Following her messy divorce from Corey Bohan, Audrina Patridge is moving on with "Dallas" dude Josh Henderson, Us Weekly reports!

A source tells Us that Patridge, 34, and Henderson, 37, have been buddies for at least 10 years ahead of what is now a budding romance. 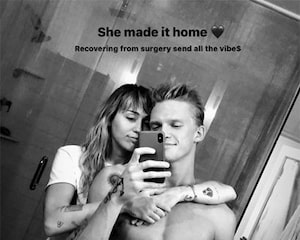 They were spotted October 2 at the Nights of the Jack's Friends & Family Night, celebrating the family-friendly Halloween experience together.

So far, no confirmation, with Henderson's rep telling Us, "They are friends," but Patridge 'fessed up to Us in July that she was, indeed, dating someone special... without revealing his name. She described their relationship as, "Just no B.S., no games."

Let the "no games" begin!

Patridge finalized her divorce in December 2018 after ending her 10-month marriage to Bohan more than a year earlier. She is the mother of a daughter, Kirra, 3, with Bohan. 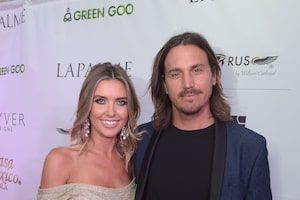 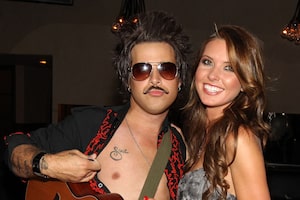 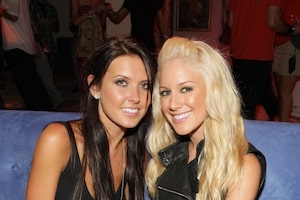 This Teaser for ‘The Hills: New Beginnings’ Will Give You All the Feels