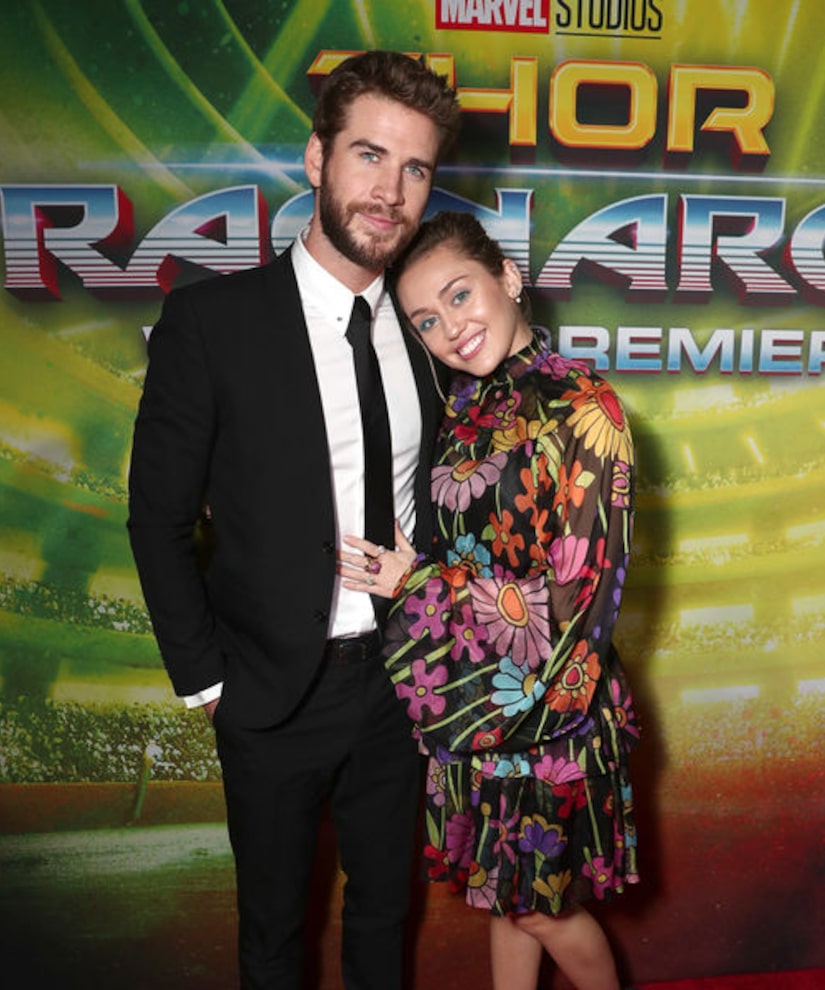 Months after his split from Miley Cyrus, it looks like Liam Hemsworth, 29, has a new love!

On Thursday, Liam was photographed holding hands with actress Maddison Brown, 22, in NYC in photos obtained by TMZ.

Liam and Maddison were seen enjoying a bite to eat at an outside table at Sant Ambroeus in the West Village.

Brown is starring on The CW's “Dynasty,” but it is unknown how they met.

The sighting comes just a week after Miley was seen making out with singer Cody Simpson.

Miley is recovering from tonsillitis and surgery with help from Cody.

She shared a photo of them on Instagram with the message, “She made it home. Recovering from surgery send all the vibes.” 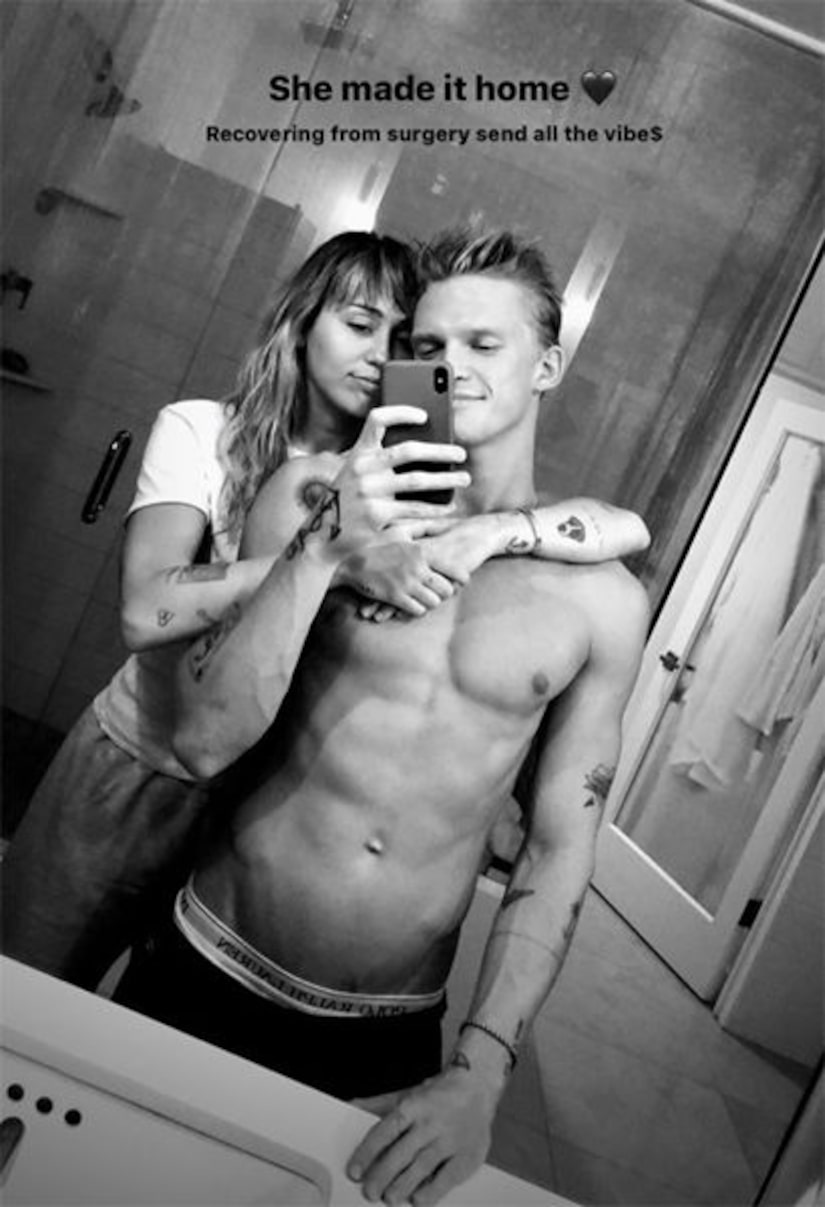 How does Liam feel about his ex finding love again? A source tells Us Weekly, “He wants what's best for her — even if it's not him.”

Miley, 26, had previously acknowledged public curiosity in her relationship with Cody, sharing a TMZ video of them kissing and writing, "22 [check] Australian (my type) [check] Abs [check]. Can a girl not get a f—ing açai bowl and a morning make out session in peace?!?!"

A source recently told E! News, "Miley is having fun and that's all. She is not looking for anything serious. She has known Cody for a long time and is very comfortable with him. There's no strings attached and she is just going to see where each day takes her."

"She wants to let loose and just be free," the pal emphasized. "She doesn't take anything too seriously or think too much about what she's doing. She was in a relationship with Liam for a very long time and now is her time to do what she wants to do. She doesn't have to answer to anyone and is happy about that."

In August, Liam released his first statement since their split. He wrote on Instagram, “Just a quick note to say that Miley and I have recently separated and I wish her nothing but health and happiness going forward.” 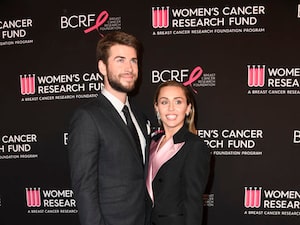 Hemsworth and Cyrus had been married for eight months before they called it quits.