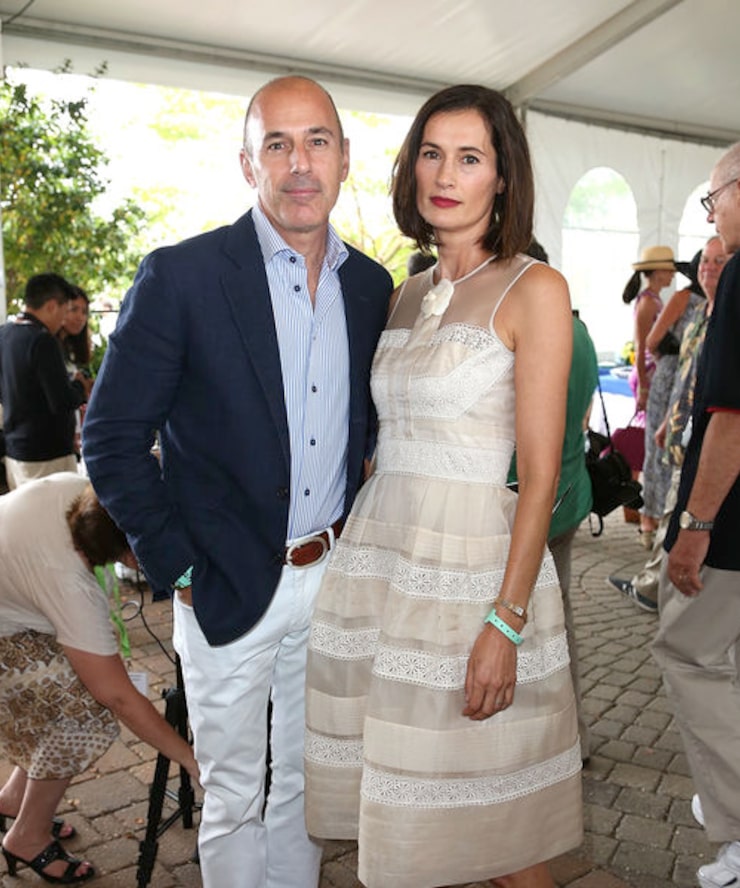 One day after his former NBC News colleague Brooke Nevils accused him of rape, Matt Lauer's ex-wife Annette Roque is speaking out.

In an exclusive statement to People magazine, her lawyer said, “In response to your inquiry, our client has asked us to tell you that now that the parties are officially divorced, her priority and only concern is for their wonderful children. Our client will make no further statements.”

While Annette isn't saying much, Nevils is slamming Lauer for his open letter, in which he denied claims made in Ronan Farrow's new book “Catch and Kill.”

Brooke said in a statement, “There's the Matt Lauer that millions of Americans watched on TV every morning for two decades, and there is the Matt Lauer who this morning attempted to bully a former colleague into silence.”

“His open letter was a case study in victim blaming. I am not afraid of him now,” Nevils continued. “Regardless of his threats, bullying, and the shaming and predatory tactics I knew he would (and now has) tried to use against me.”

Nevils also thanked supporters on Twitter, writing, “I want to thank the many survivors who shared their stories with me today and offered their support. It takes courage, and I am truly grateful.”

Variety was first to post the new accusations against Lauer, with “Today” reporting graphic new details on Wednesday morning. 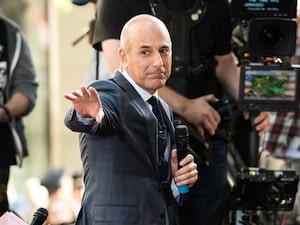 Nevils, one of Meredith Vieira's former assistants, claimed Lauer raped her in his hotel room while both were in the Russian city of Sochi for the 2014 Winter Olympics.

Lauer confirmed the two had an affair, but denied any wrongdoing, stating, “I have never assaulted anyone or forced anyone to have sex. Period."

His former “Today” colleagues spoke out about the allegations on Wednesday's show. Savannah Guthrie told the audience, “This is shocking and appalling and I honestly don't even know what to say about it.”

Hoda Kotb added, “There are not allegations of an affair. There are allegations of a crime, and I think that's shocking to all of us here who have sat with Matt for many, many years, so I think we're going to continue to process this part of this horrific story.”

Guthrie shared, “We're disturbed to the core… we have a commitment to keep you informed and we will continue to do that.”