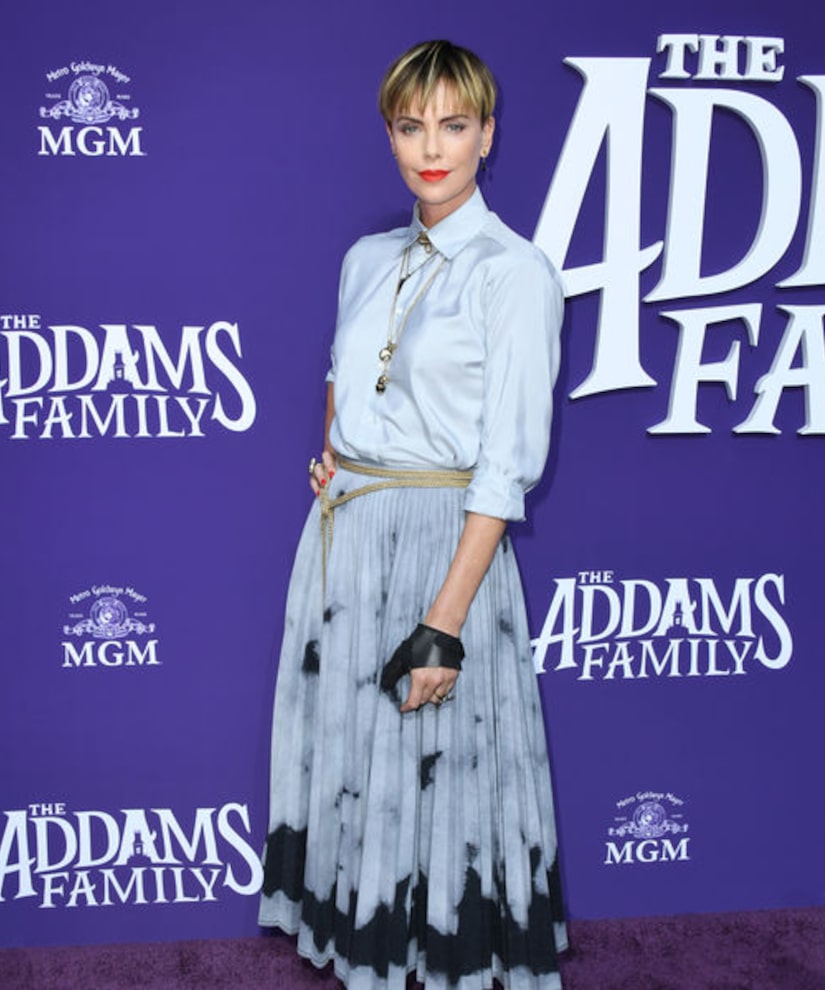 Nursing a hand injury, she said, “I'm on the road to recovery. Slowly, but surely.”

The 44-year-old did not sustain the injury while filming “Fast 9.” She shared, “A movie before that... 'The Old Guard.'”

When asked if she was injured on the set of “Fast 9” at all, Charlize, who sported a new pixie cut, commented, “No, just a hair injury, apparently.”

Charlize is happy to be a part of “The Addams Family.” She commented, “I think they're truly loved because they stand for something that at its core is for families. It's okay to be different. Not okay, it's great. Celebrate it. And that's what they do.”

When Terri pointed out that “Morticia is spooky and kooky,” Charlize laughed, saying, “And a lot more, yeah.”

Theron added that she “had a lot of fun” voicing Morticia.

Have her kids seen the movie? She said, “Yes, they have. But they're seeing it again today. The finished version.”

As for what their Halloween costumes will be this year, the mom of two teased, “Not to give anything away, but it will be something Addams Family.”

Charlize is also prepping for the release of another movie, “Bombshell,” which also stars Nicole Kidman and Margot Robbie, and centers on the downfall of media mogul Roger Ailes, as told through the eyes of female employees at Fox News.

She gushed, “I've fallen so madly in love with all of them. We're like a big tribe. There's so many amazing women in this film. Any time that you have that opportunity I think that alone is a reason to go and tell a story and the story is an incredible one and to go tell it with them is just icing on the cake.”

“The Addams Family” is in theaters October 10, and "Bombshell" follows on December 20. 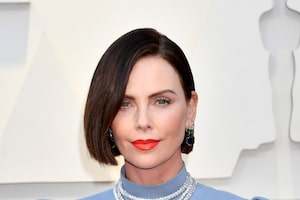 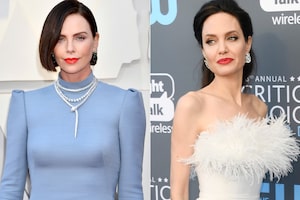 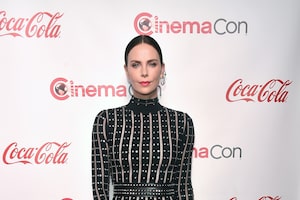