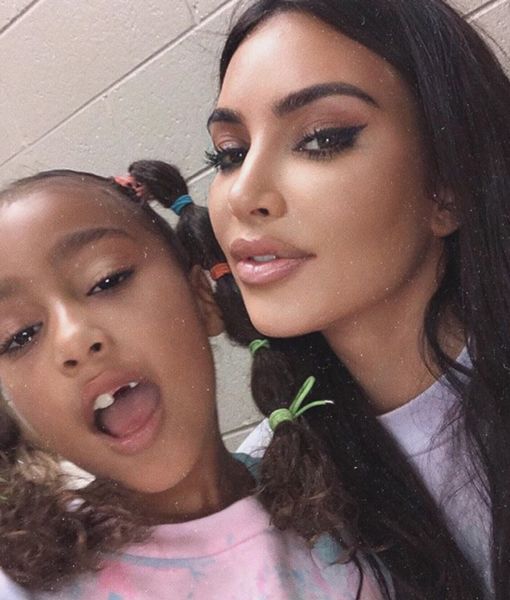 Kim Kardashian was showing off new photos of her daughter North on Friday, even as her husband, Kanye West, was previewing his upcoming "Jesus Is King" album and "Jesus Is Lord" IMAX movie for his fans.

The event, held in Detroit, gave Kanye a chance to play his delayed album for select fans. 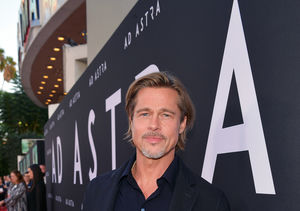 North also attended one of her dad's Sunday Services in Detroit. Kim posted a shot of North singing that showed off a missing tooth! Mom captioned it, "North wants you to see she lost her other front tooth!" 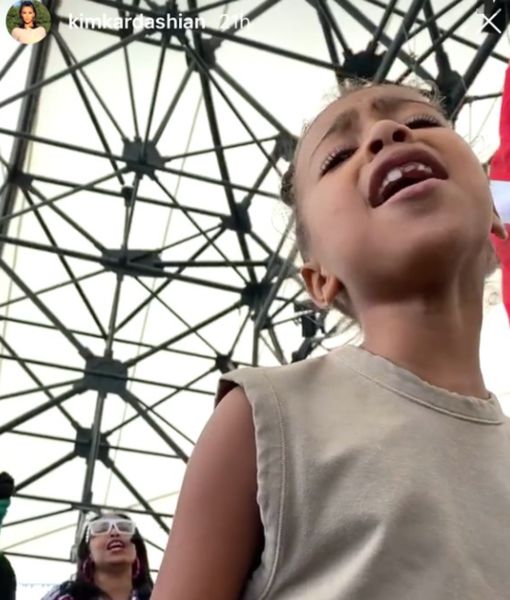 Instagram
Kim is clearly proud of her little belter!

Not to overlook the reason for the events, Kim later teased Kanye fans with what appears to be an updated tracklist from "Jesus Is King," urging them to, "Have faith." 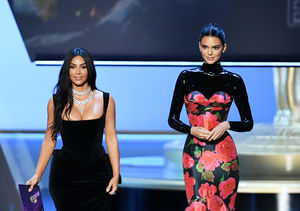 Show Pics! Stars Inside the Emmys 2019 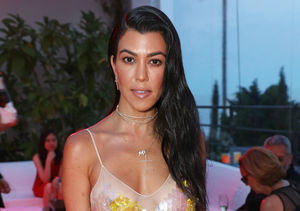 Video! Kourtney Kardashian Gives a Tour of Her Kids’ ‘Modern and… 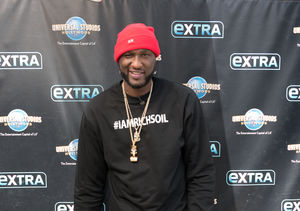