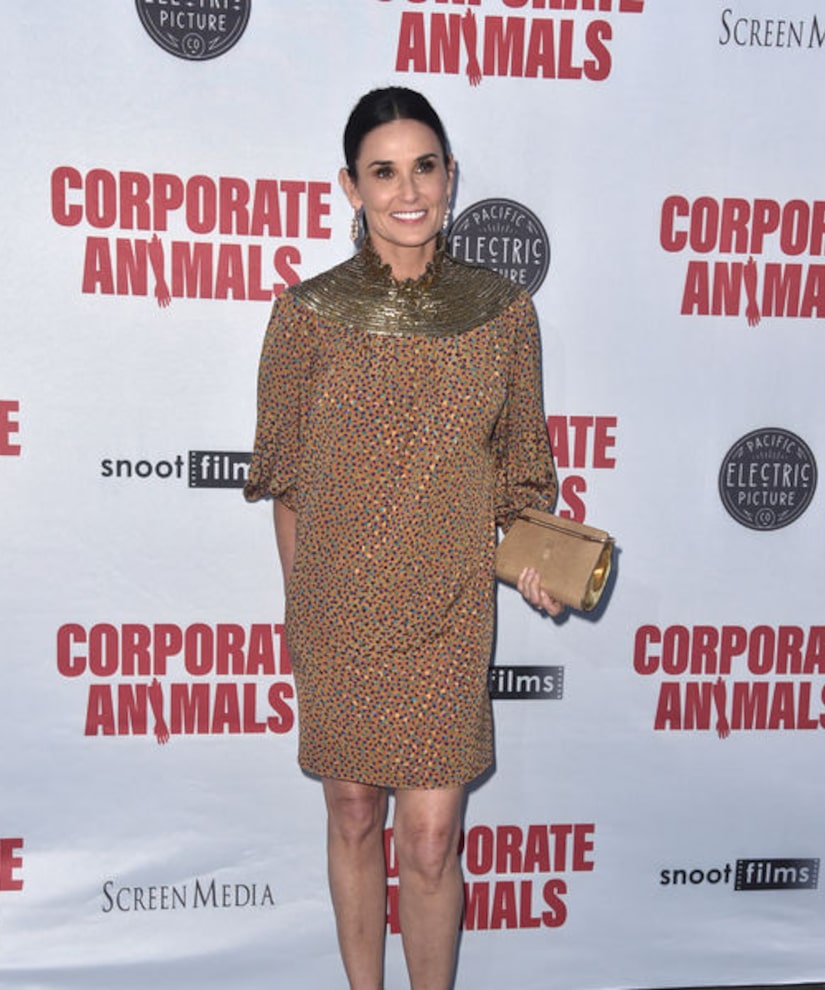 “Extra's” Jenn Lahmers caught up with Moore, who opened up about her decision to write her memoir, entitled “Inside Out.”

In the memoir, Demi revealed that she was raped, suffered a miscarriage with Ashton Kutcher, and also detailed her issues with substance abuse. She shared, “It's just about a week before it's actually fully out and it's scary. I feel a combination of excited and nervous and yet, really at ease with whatever happens, wherever it goes and it all just feels okay because I know where this is sitting is, it's really centered in my soul.”

As for why she wrote it, the stunning 56-year-old said, “I think that kind of, you know, I definitely wrestled with the idea of... 'Is my story that interesting? Is there anybody that, you know, it would make a difference [for]?'... and what I realized is if in any way my particular journey could support, inspire, you know, even one person, then it would be worth it.”

In “Corporate Animals,” Demi plays a CEO trapped in a cave with her employees on a team-building retreat gone wrong. She dished on her character, saying, “I think we've all, somewhere in our lives, have experienced someone like this woman, and she, for me, like, definitely there were like two or three people that I felt like I could pull from…She's not a horrible person, she's just completely unconscious.”

“She's not aware of anything other than herself. That is her only awareness, is self,” Demi emphasized. Demi Moore Gets Candid About ‘Breaking the Cycle of Addiction’ 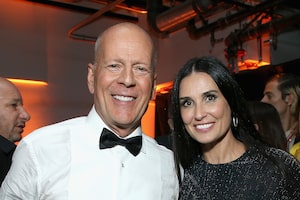 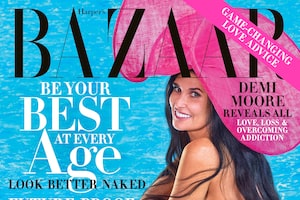