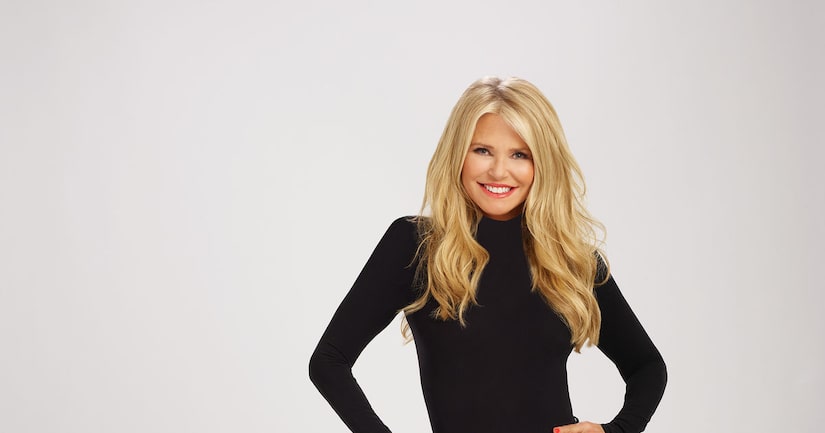 Just before the season premiere of "Dancing with the Stars," legendary model Christie Brinkley has been forced to pull out of the show.

Brinkley, 65, suffered a broken arm during a dance rehearsal and must undergo surgery. In an official statement obtained by “Extra,” ABC said, “While rehearsing for the premiere of 'Dancing with the Stars,' Christie Brinkley suffered injuries which required surgery to her wrist and arm. She is unable to continue her planned participation on the show.”

"Good Morning America" obtained exclusive footage of Christie being injured. The accident happened when Christie tripped and broke her fall with her wrist. She is seen instantly grabbing for her wrist.

EXCLUSIVE ballroom bombshell! @SeaBrinkley is out of @DancingABC before the season begins. She tells @Ginger_Zee about her injury and the moment she called her daughter Sailor to ask her to step in for mom coming up on @GMA! #DWTS https://t.co/vCu1GI9DWR pic.twitter.com/SBDoWy84Aq

Brinkley's daughter Sailor, 21, is coming to the rescue by taking her place. The statement continued, “Keeping it all in the family, her daughter Sailor Brinkley-Cook, a Sports Illustrated model, has chosen to quickly step in with hours to learn the entire routine and will compete in her mother's place for the remainder of the season. We wish Christie a full and speedy recovery and look forward to seeing her in the audience, whenever possible, proudly supporting Sailor.”

Sailor said in a statement, “I'm doing this mostly for my mom. I just want to make her happy and make her proud," she said. "She loved doing this. She loves dancing and she loves performing, and getting hurt was her worst nightmare."

On Monday, Sailor was spotted on the set of the show wearing the same outfit that Christie would have worn on the premiere. The blue ensemble did not need to be altered to fit Sailor. 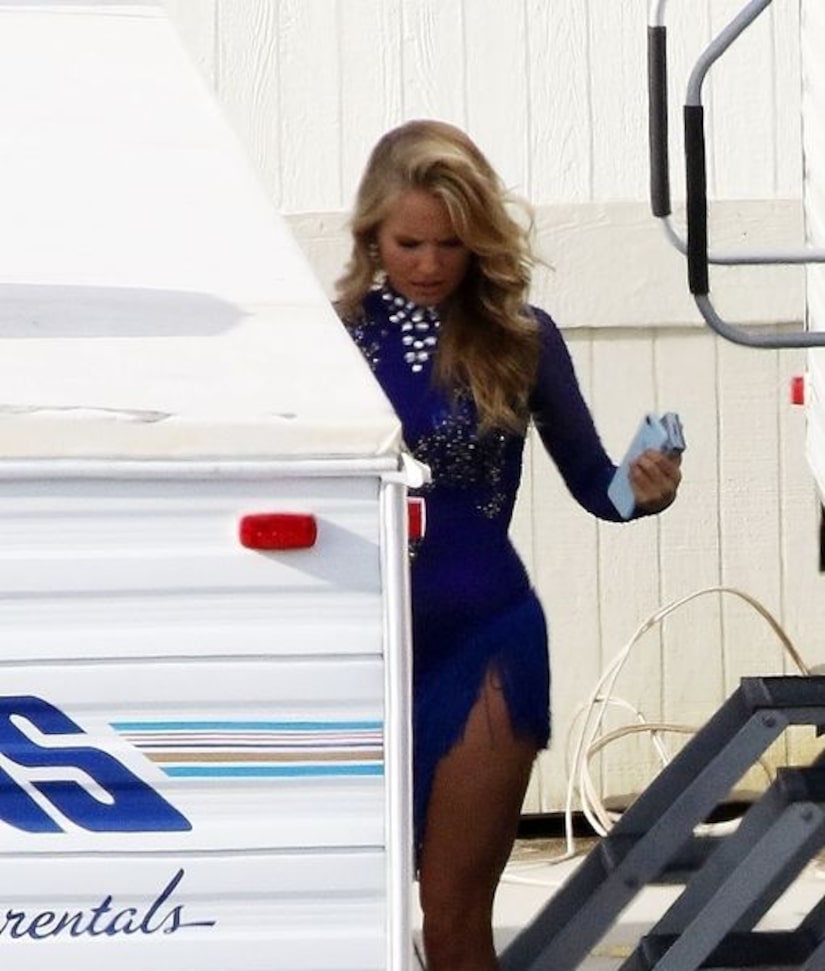 Last week, “Extra” caught up with Sailor at New York Fashion Week's Front Row show, where she praised her mom, saying, “I hope when I'm your age, I'm just as vivacious and ready to try new things and ready to get out there and ready to take chances.”

Which pro dancer was planning to dance with Christie is being kept under wraps. She recently teased to “Extra” before her injury, “He's very impatient.”

We'll have to wait and see on tonight's premiere.

Last month, the Season 28 cast of “Dancing with the Stars” was announced on “Good Morning America.” 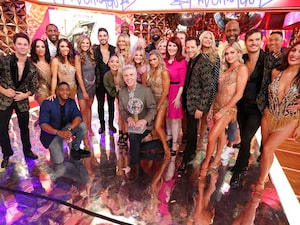 'Dancing with the Stars' Season 28 Cast Revealed, Plus: Which Pro Dancers Are Not Returning?

After the cast was announced, Sharna wrote on Instagram, “As I'm sure you've heard, I will not be returning to @dancingabc this season. I am unbelievably sad to not be back!!! However, what i can whole heartedly tell you is that It's all good, ALL love and in this moment I can't help but be grateful for the time and the journey that I've had, the people I've met, the incredible talent I've shared the stage with and the memories I've made. To say the least.. it's been epic. ♥️ and to have finally won still feels as exciting and special as it did the moment @tombergeron said our names.”

Artem wrote on Instagram, “I just want to say how sad it makes me feel not to be part of Season 28 of DWTS. It's been 10 years since I have joined this absolutely, one of a kind, incredible show! It has given me recognition as a dancer, choreographer and a teacher. I have had so many beautiful memories with all of my celebrity partners! They all have shaped me into the person that I am today.”

“Special thank you goes to all the people behind the camera who work extremely hard to not only impress our fans but to make our pro dancer's visions come to life,” he continued. “What I will miss the most is working along side my coworkers, the heroes of the show. I want to wish them and their new celebrity partners the best of luck this season! I want you all to make it better than it ever was before! Because our DWTS Fans, who mean SO much to me, want DWTS to continue going strong for many, many years to come. To all the fans, I want to thank you SO much for supporting me all these years! I simply couldn't have done it without you! Without your love! Without your connection! And most importantly without your support! You all have no idea how much I will miss you all this season! I'm already missing you all so much! Even though this is so hard on me, I will be DWTS #1 fan, cheering you all on every Monday night! Good luck to everyone on Seasons 28! With lots of Love.”