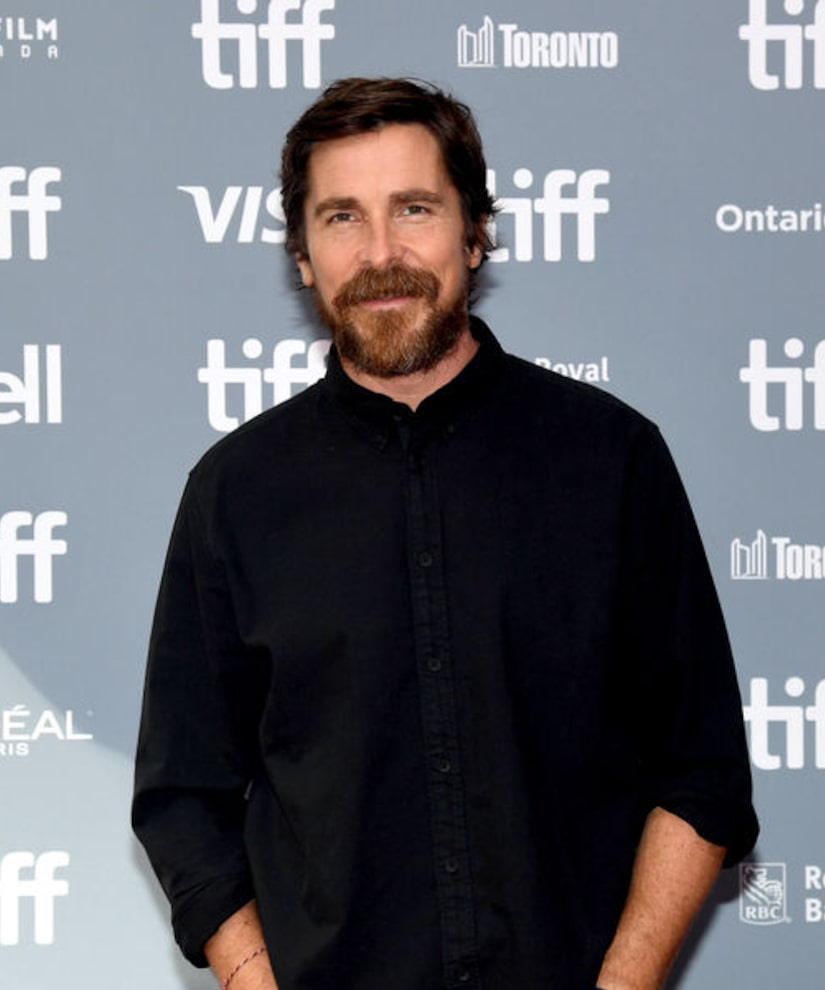 Christian Bale has some advice for Robert Pattinson, who is preparing to take on the role of Batman.

“Extra's” Renee Bargh spoke with Bale at the Toronto International Film Festival, where he was promoting his new movie “Ford v Ferrari.”

Bale, who played Bruce Wayne in the Dark Knight trilogy, offered his take, saying, “Good for him,” adding Robert should “make it his own.”

The Oscar winner insisted, “Don't listen to the naysayers. Think about it: Everybody protested when Heath [Ledger] was cast as the Joker, and look at what an absolutely brilliant performance he gave.” He went on, “Don't listen to those guys. Do his own thing. He's a fascinating actor. He's a great choice.”

In “Ford v Ferrari,” Bale plays a race car driver, telling Renee, "Nowadays, they are very healthy. In those days, they weren't. They were smoking like crazy all the time. It wasn't quite the health fanaticism it is now, but regardless; the G-force is extreme.”

How did he prepare? “I'd come from playing Dick Cheney, so I had to be losing that weight anyways for health purposes… so it just coincided beautifully.”