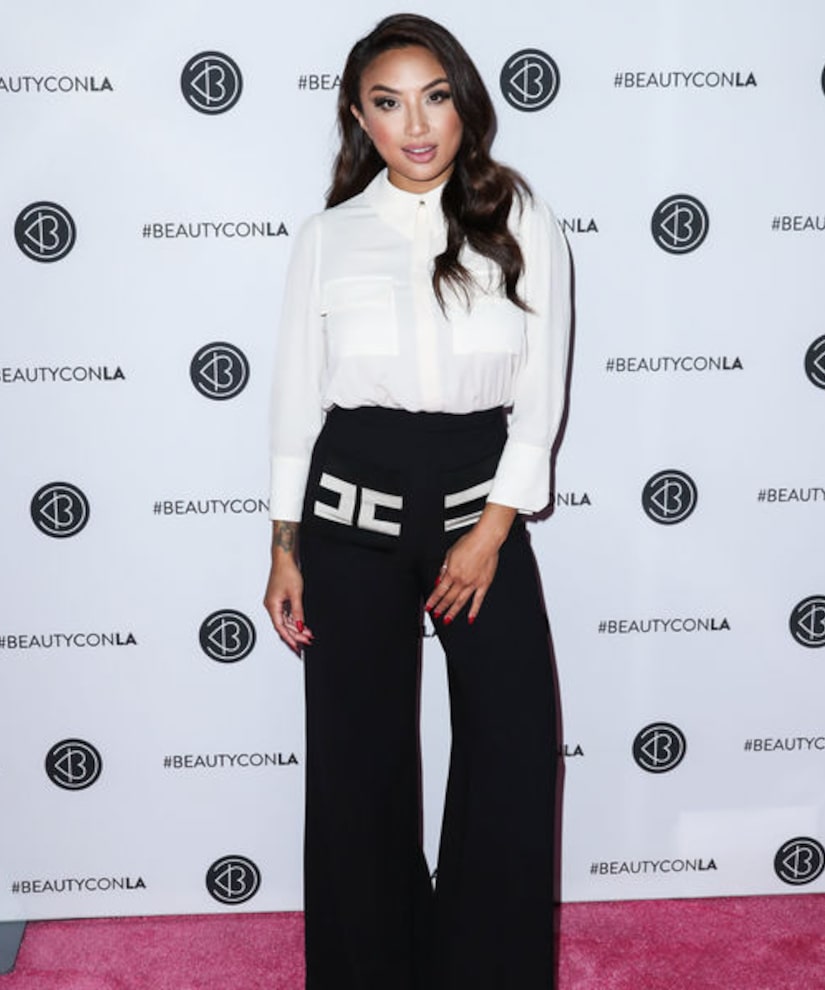 After her ugly split with ex Freddy Hartei, “The Real” host Jeannie Mai, 40, has found love!

Last week, Jeannie stepped out to support Jeezy at the inaugural SnoBall Gala, where funds were being raised for his nonprofit, Street Dreamz.

His rep told the outlet, “The couple walked into the event arm in arm and were all smiles through the night.”

Jeannie and Jeezy first sparked rumors in January when Malika Haqq posted a photo of them together during a hangout with Trey Songz and Lori Harvey.

They have reportedly kept their romance on the down-low for a while. A source told People magazine, "Jeannie and Jeezy have been dating for about one year and they are very happy. He has been a recurring guest on The Real. They are both extremely dedicated to serving their communities and strongly support each other's careers and passions.”

"Jeannie's devotion is to empower women and serves as an advocate against human trafficking and victims of sexual abuse," the insider continued. "Jeezy is the founder of Street Dreamz Foundation, a non-profit organization that encourages a generation of at-risk youth to become effective leaders.”

A few months ago, Jeannie settled her divorce with Hartei. According to the court documents obtained by The Blast, she is keeping their Sherman Oaks home, clothing, jewelry, and several banks accounts. Freddy is keeping several cars and walking away from bank accounts. Mai also paid him a one-time payment, which is a confidential amount.

Earlier this year, Jeannie claimed, “I was married to someone who had more money than me, but because I was the stronger earner and we lived in California — a shocking thing slapped me in the face when we divorced and I had to end up paying him my earnings.”

After their split, Freddy moved on with Linsey Toole, who gave birth to his first child last year.