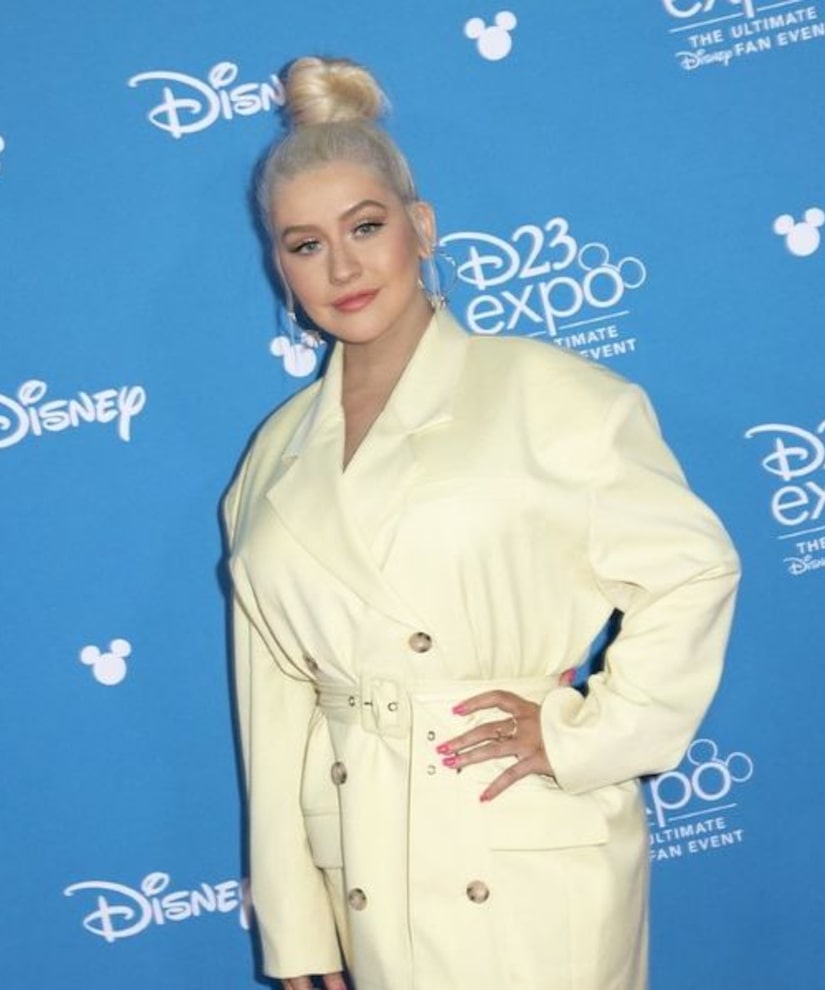 "Extra's" Terri Seymour was with Christina Aguilera as she was given Disney Legend status at D23 Expo in Anaheim Friday, where the singing superstar told her, "To be honored today is very nostalgic."

Aguilera belted out "Reflection" from 1998's "Mulan" in a surprise performance at the show, gushing of her Disney Legend status, "This is way cooler than a Grammy!"

Christina first joined the Disney family as a cast member of Disney Channel's "The All New Mickey Mouse Club" (1993-1995), alongside other talents who blossomed into some of the biggest stars of today, including Britney Spears, Justin Timberlake and Ryan Gosling.

She said of her experience on the series that it was a time "when I first felt I was home, being around other kids that truly enjoyed the same thing that I did." Christina said, "I grew up in a sports town, sports-dominated mentality, so to go to Florida and film 'Mickey Mouse' with a bunch of amazing, talented co-stars was the first time I felt, 'Okay, I'm not alone. This is cool, this is fun.'"

Christina is busy touring now and performing at her residency in Las Vegas. "There are more shows coming up in September," she teased. "Gonna be so much fun, and now I have more stories to tell whenever I sing 'Reflection.'"

Touring for Christina is a family affair! She told Terri, "I just finished the European leg of my tour, took the kids to Tokyo... Latin America."

Smiling, she said, "Mama is busy — but she is taking the kids everywhere, too." 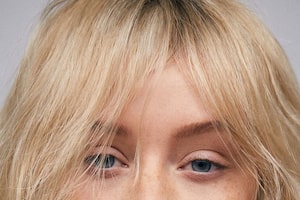 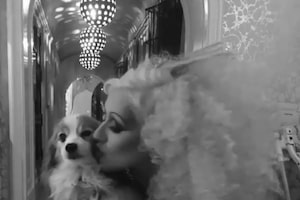 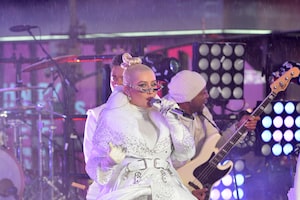 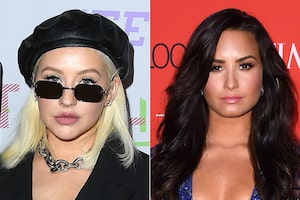 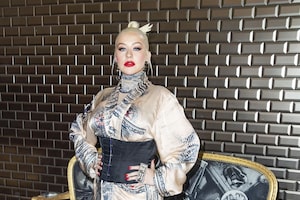 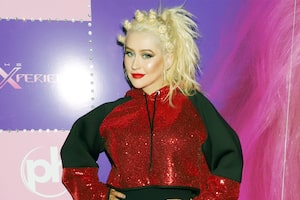