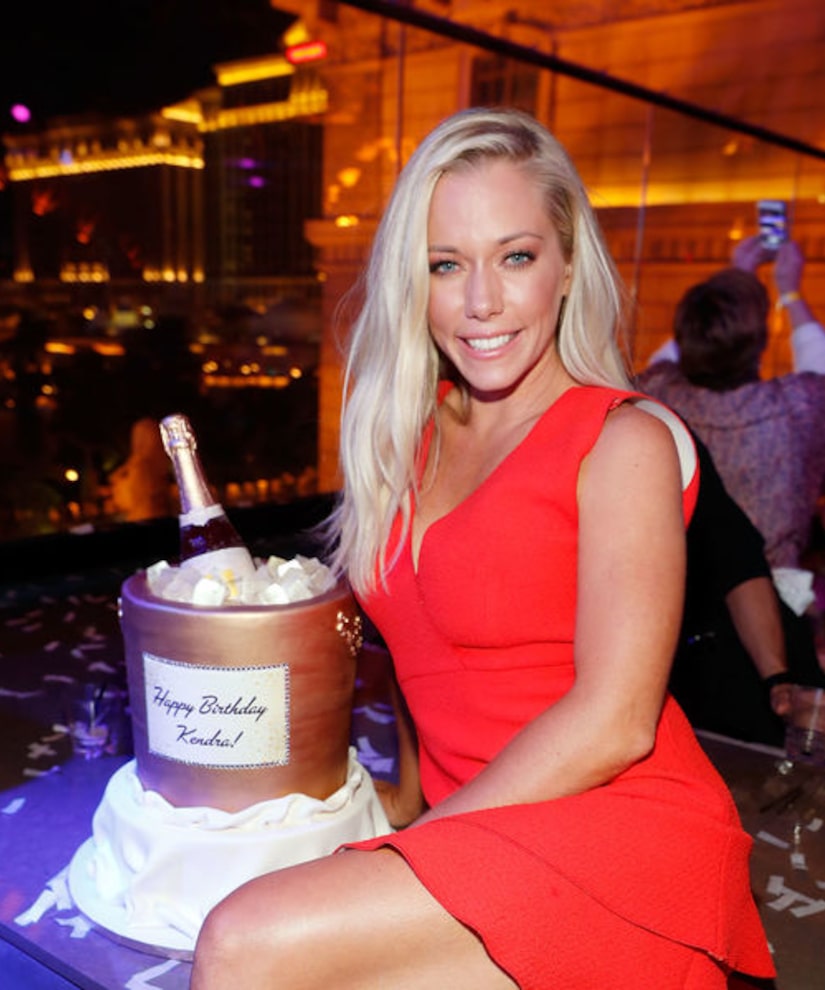 Kendra, 34, is reportedly dating billionaire Donald “DJ” Friese. A source told Us Weekly, “They are not exclusive. Kendra is having fun and not taking him too seriously.”

The news come after RadarOnline.com claimed that Wilkinson has appeared on Friese's private Instagarm account. 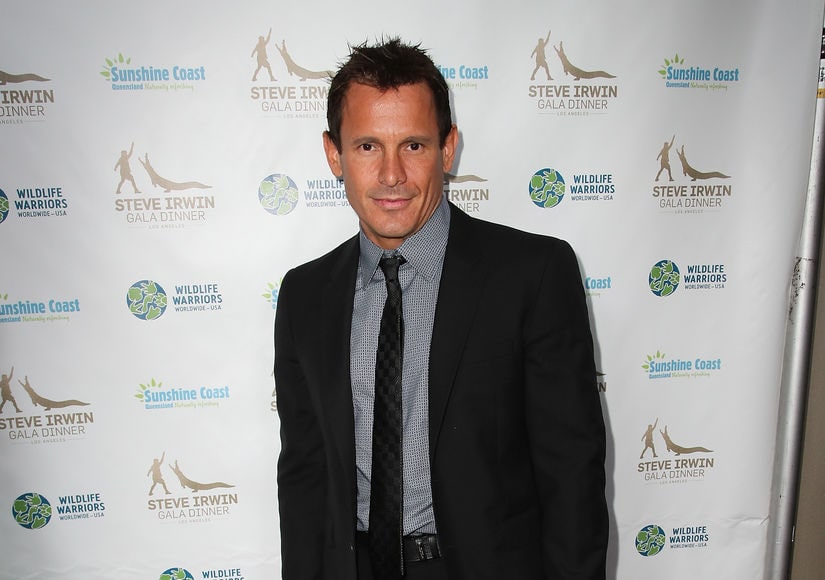 According to the site, Kendra took part in his “family game night” in June in Chatsworth, California. His father Donald, who owns a mansion there, is the CEO and former owner of glazing supplies company C.R. Laurence.

Friese has also flirted with Wilkinson on Instagram. Earlier this month, he responded to her L.A. Travel cover, saying, “You never lost it 🙌💪. Always had it. 😊 Keep going you have barely scratched the surface. 👏.”

In June, Donald called it quits with former “Baywatch” babe Donna D'Errico after nearly two years. At the time, a source told The Blast, that D'Errico pulled the plug, but she was “pretty devastated” since “she really loved him.”

A month before, there was no signs of trouble. Donna and Donald were seen packing on the PDA in Santa Monica. 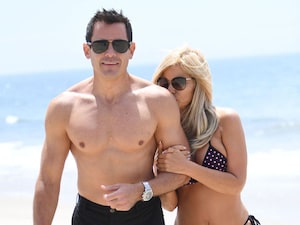 This Is 51! Former ‘Baywatch’ Star Donna D’Errico Stuns in Bikini

Since her split from ex Hank Baskett, Kenda has been linked to “The Bachelorette” alum Chad Johnson and marketing manager Frankie Conti.

Earlier this year, Kendra and Hank finalized their divorce.

In late 2018, Wilkinson opened up about “falling in love” with herself. She wrote on Instagram, “Been dating myself lately. Getting to know myself and even falling in love. Love and happiness is real without waiting on someone or something to do it for you. Been taking a lot of patience, empathy, and discipline.... well, except with the d*ck head I flipped off on the road the other day...😜.”