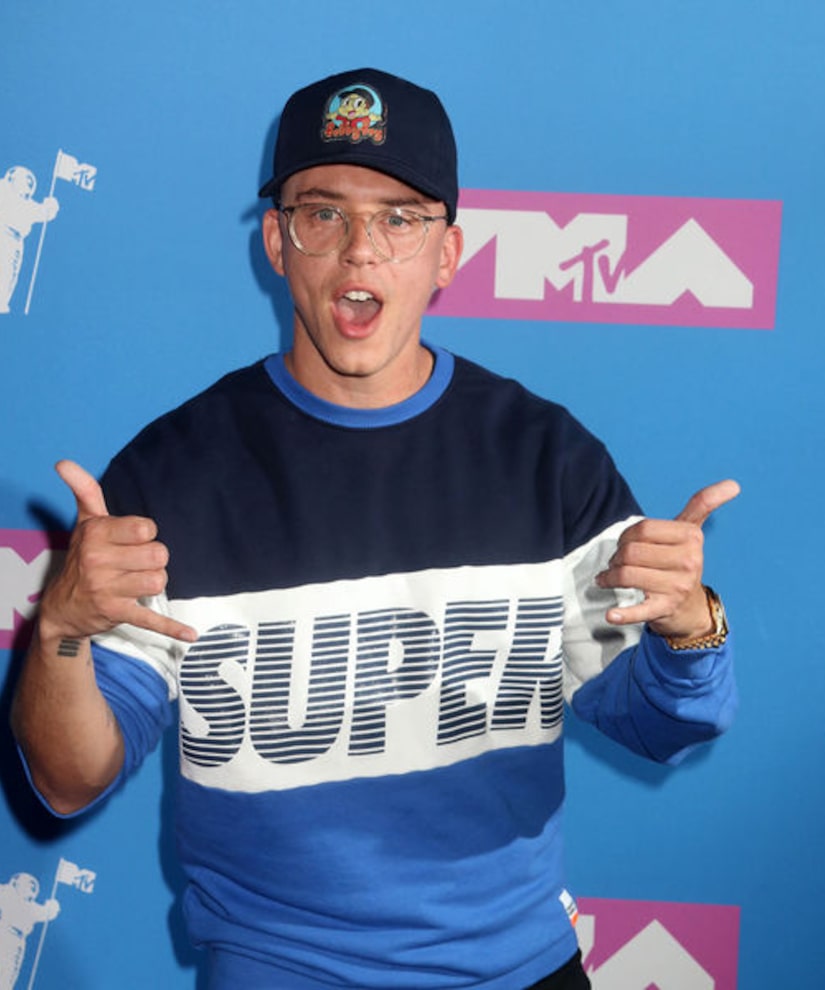 Rapper Logic is going to be a dad for the first time!

On Monday, Logic released a new freestyle rap called “No Pressure,” in which he announced that he's “having a little baby!”

At the end of the song, Logic rapped, “Surprise! It's a little baby boy, f**k TMZ, they can't get the scoop on that sh*t!”

He also referenced his son in another part of the rap, saying, “I wear this 24-karat solid gold Rollie for my son as an heirloom.”

Logic, whose real name is Sir Robert Bryson Hall II, seemed to hint that he was naming his son Robert, rapping, “Welcome little Bobby to the world.” Robert is also the name of his father.

The 29-year-old did not reveal the name of his baby's mother, but he is currently dating clothing designer Brittney Noell.

Last month, TMZ reports that Logic and Brittney obtained a marriage license. It is unknown if they have tied the knot.

In June, Brittney celebrated her bachelorette party with friends.

Logic and Brittney were linked after his split from ex-wife Jessica Andrea last year. At the time, Logic and Jessica released a statement, saying, “After two years of marriage, we have come to the loving conclusion that we are much better as friends. As entertainers, we have made every aspect of our lives public, yet we would appreciate your respect and privacy on this issue.”

They emphasized, “It's very simple: it just didn't work out. There is no anger involved. No fighting, no cheating, no nothing. We love each other and will continue to support each other for the rest of our lives.”