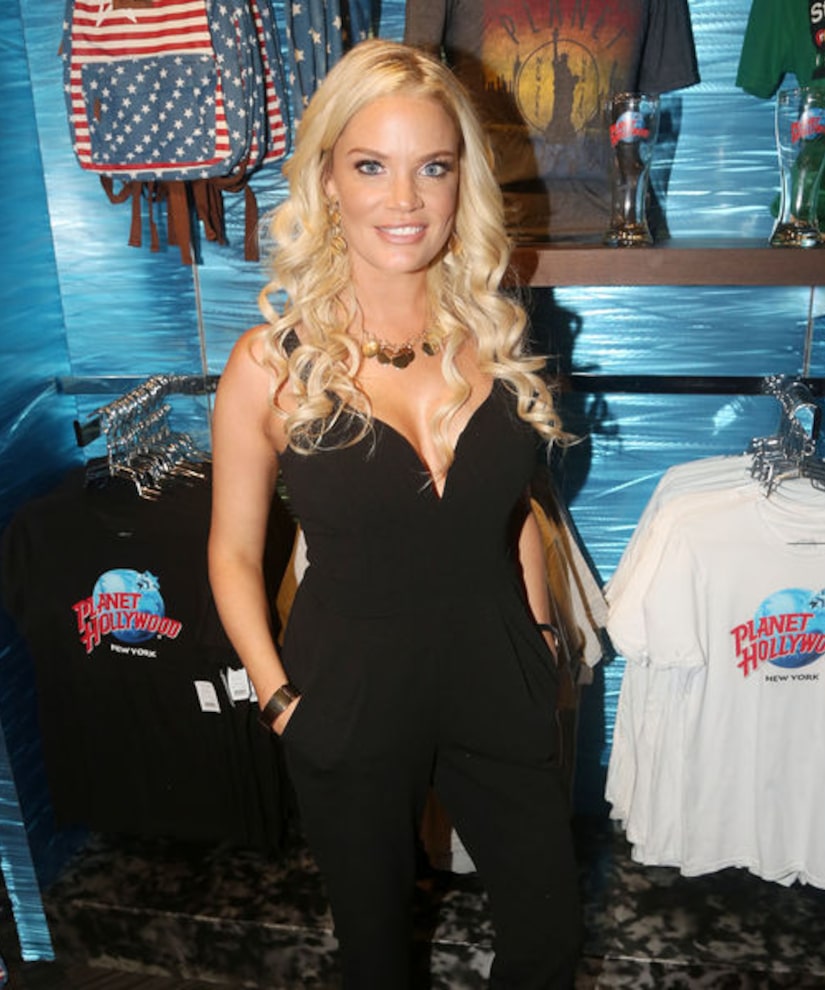 It seems there could be a love connection between “90 Day Fiancé” alum Ashley Martson and “Bachelor in Paradise” star Christian Estrada.

The pair went to Disney World together on Saturday and shared the fun on their Instagram Stories. Now, a source tells Us Weekly that Ashley and Christian were definitely on a date. 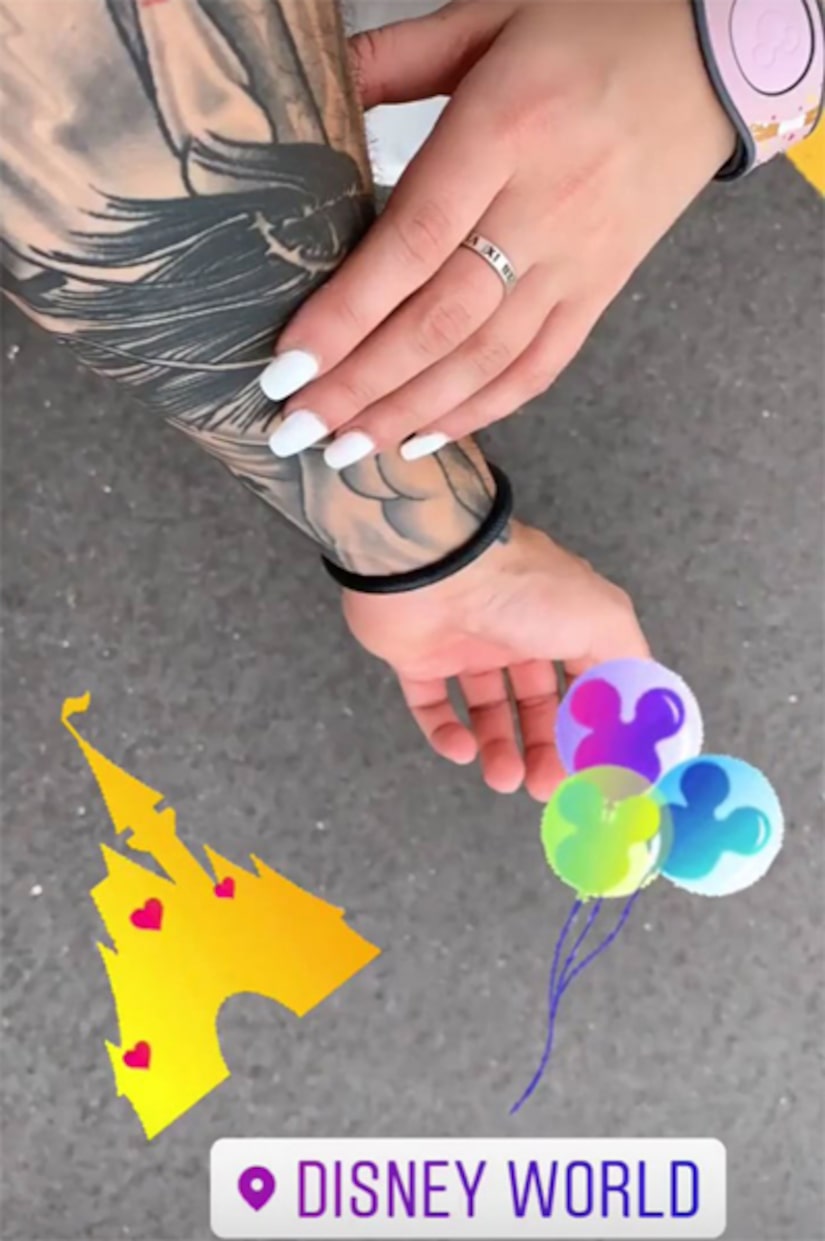 The news comes after the stars were caught flirting on Instagram Stories. Us Weekly reports, Martson shared a photo of Estrada, writing, “Blinded from the start,” with a heart-eye emoji. He shared the post on his own Instagram Stories.

Martson has had her share of relationship drama in the past year. Ashley filed for divorce from Jay Smith in April, after she previously filed in January but dropped the petition. She accused Smith of cheating, and he has since moved on with Kayla O'Brien. 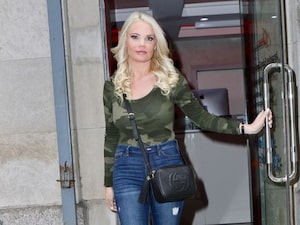 Estrada is starring on the current season of “BIP.” He was most recently looking for love with Nicole Lopez-Alvar, which led to an altercation with fellow castmate Jordan Kimball.

“BIP” fans will have to tune in to ABC tonight to see what happens next between Christian, Jordan and Nicole. 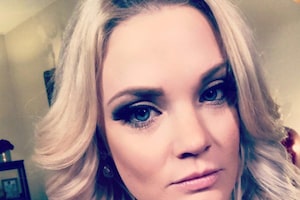 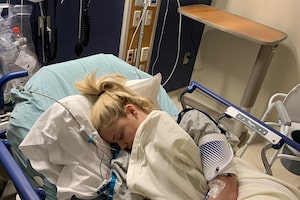 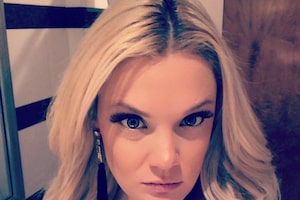