It's the end of an era for Counting Crows frontman Adam Duritz's trademark dreadlocks!

On Wednesday, the 55-year-old revealed that he “flew to London and shaved my head!” 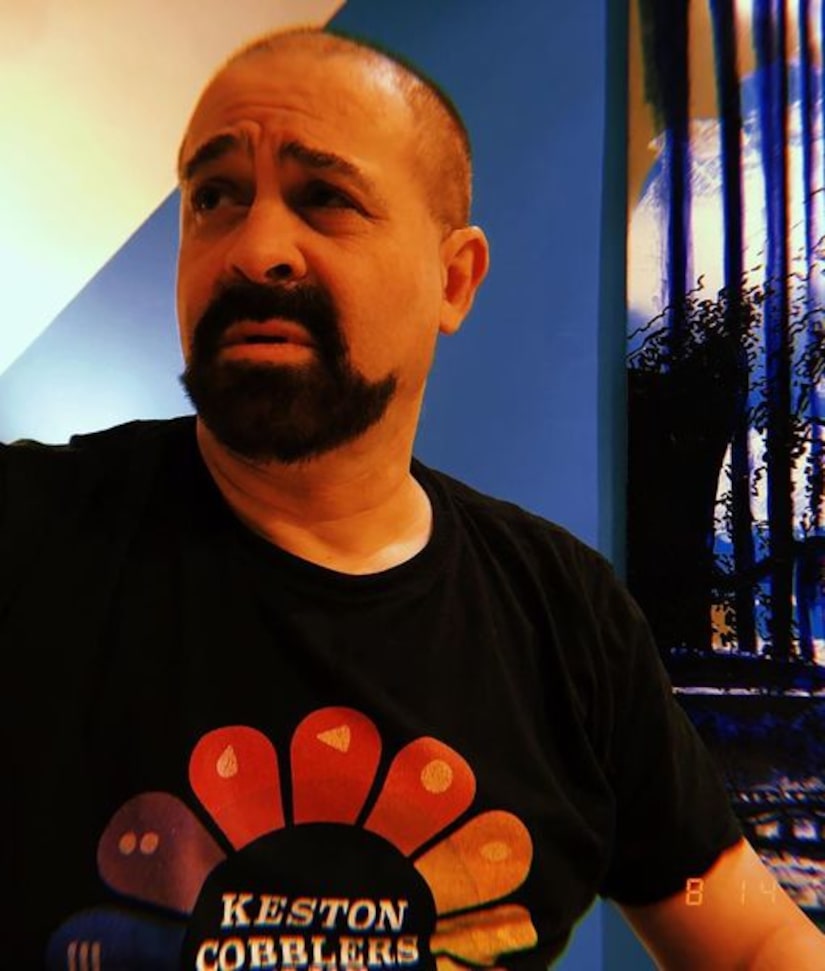 In another photo, Duritz opened up about how he feels with his new look. He wrote, "Went for a walk in London this morning and nearly froze my brain right out of my head. Apparently it's a whole new world out there. Immediately set out for Piccadilly with Z in search of a hatter and bought hats."

Before getting his buzzcut, Adam rocked his dreadlocks at Napa Valley's Elyse Winery and Outside Lands Music Festival in San Francisco.

Some of the band's hits include “Round Here,” “Mr. Jones,” and “A Long December.”

Ten years ago, Adam opened up about his dreadlocks, telling The Independent, “They're real! In that they're not imaginary. They're extensions.”

Duritz had been rocking dreadlocks since the early '90s.