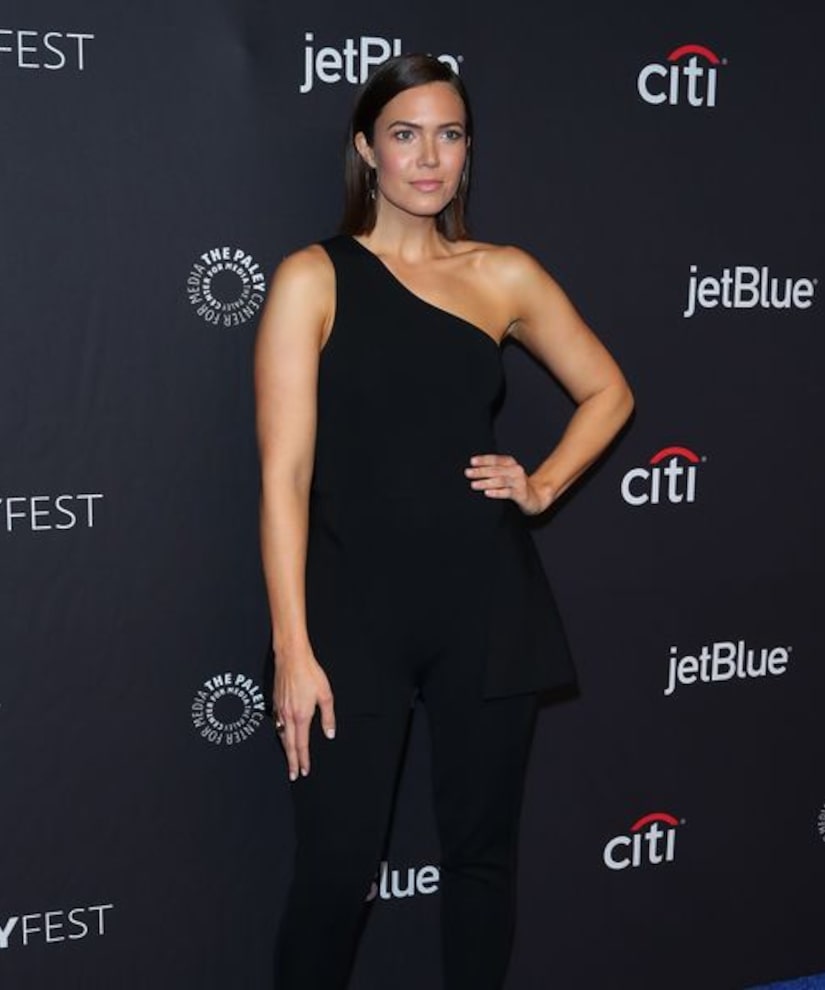 Mandy Moore celebrated with her "This Is Us" cast at a special brunch celebrating their nine Emmy noms. The actress talked with “Extra's” Terri Seymour about getting back to work on the hit NBC series, and revealed she is working on new music as well.

First things first: Moore used her break before shooting the next season of the show to climb Mount Everest!

"Climb a mountain, keep myself busy, make some music, ya know, got to have a productive hiatus," she told Terri.

Her new music with her rocker husband, Taylor Goldsmith of Dawes, is coming "sooner than later. Not to be cryptic. But yeah, I think in the next... Maybe in the next couple weeks or so." What will it sound like? "Hopefully, you will like it," she teased.

Moore is nominated for an Emmy as Outstanding Lead Actress in a Drama Series, her first nomination for her work on the show. Of the honor, she said, "I'm flabbergasted still. It's kind of hard to wrap my head around." The show itself is nominated as Outstanding Drama Series. Moore said, "Season 3, 54 episodes in, we're not the new kids on the block, so that's definitely something to be celebrated."

She's especially excited to bring her husband with her as she shoots, saying, "My husband was on the road last year, but he will be there this year with me."

What will happen on Season 3 with her character Rebecca Pearson? "Perhaps meet Rebecca's family. I'm interested in that time period in particular because I want to know how this soulmate connection [with Jack] formed."

Saying she knows how the entire series will end, Mandy offered, "I am happy, and I hope people will be." 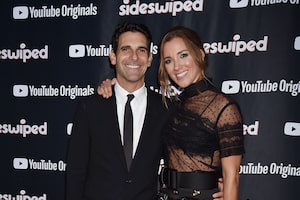