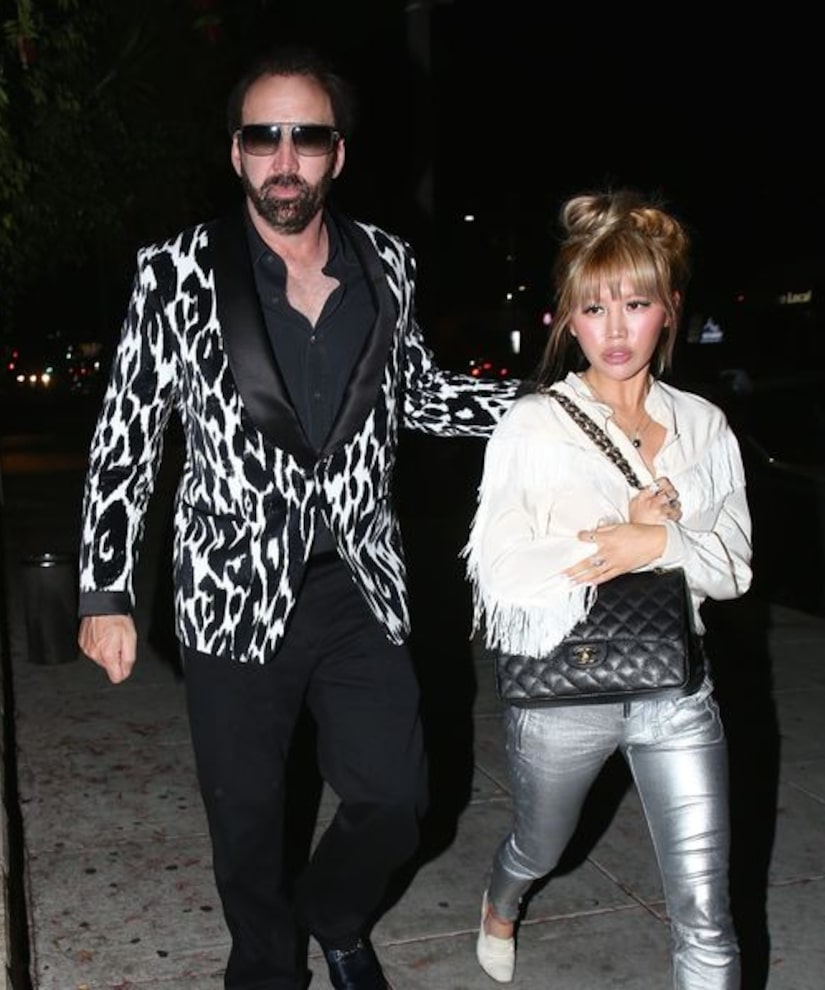 Actor Nicolas Cage is speaking out for the first time about his four-day marriage to makeup artist Erika Koike.

The star told The New York Times Magazine, “There was a recent breakup… I don't really want to talk about it. I was pretty upset about that and the way things happened.”

The backstory: After nearly a year of dating, Cage and Koike applied for a marriage license in Las Vegas on March 23. They tied the knot, but he filed for an annulment on March 27.

In court documents obtained by the Associated Press, Cage said the pair drank “to the point of intoxication” before saying “I do.” 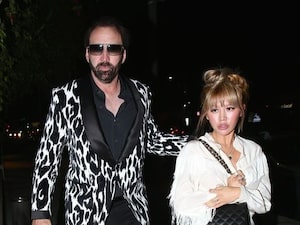 Nic also noted he was unaware of Koike's “relationship with another person.”

The divorce was granted on May 31, according to USA Today.

Cage has been married four times. He was last married to Alice Kim, but they separated in 2016 after 12 years of marriage. The pair sparked reconciliation rumors months later, but it didn't seem to stick. 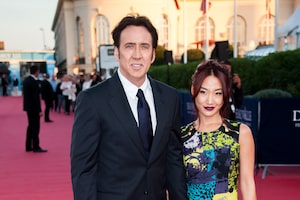 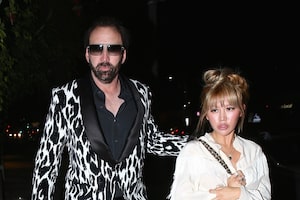 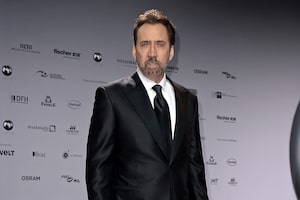