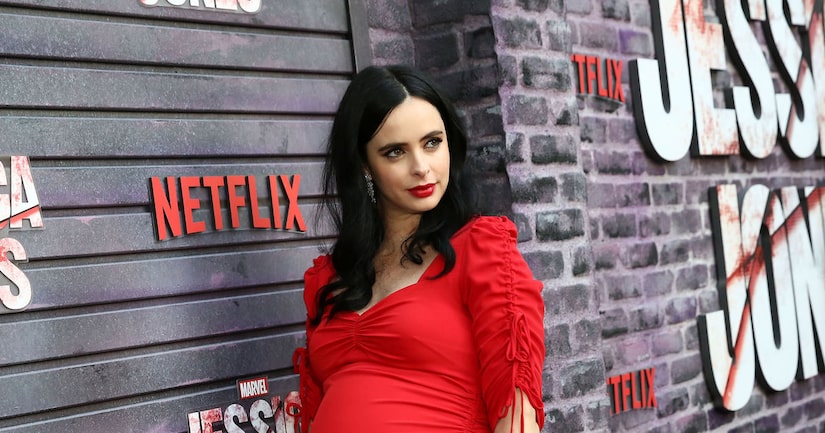 Actress Krysten Ritter, 37, is a mom for the first time!

According to the birth certificate, their bundle of joy is named Bruce Julian Knight Granofsky. He was born at Cedars-Sinai Medical Center in Los Angeles on July 29.

The pair have not commented on the birth yet.

In June, Ritter celebrated her son's arrival at a music-themed baby shower, where guests enjoyed guitar-shaped cookies and a record player-themed cake. She posted pics from the party, writing on Instagram, “My best friends threw me a baby shower and my heart is exploding. 🎉.”

Ritter's “Jessica Jones” co-star Mike Colter was on hand for the celebration. He shared a photo, writing, “CONGRATULATIONS to my former co star and and gal pal @therealkrystenritter! I can count on one hand how many baby showers I have been to including the ones for my own kids! Thanks for inviting me to share this special time with you and #adamgranduciel.”

Krysten announced that she was pregnant at the Oscars without saying a word — her baby bump did all the talking for her! 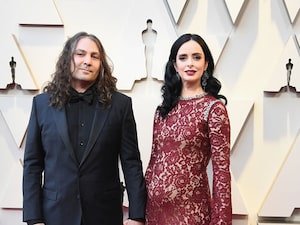 Since then, Krysten has posted pics of her growing baby bump several times on Instagram.

Ritter and Granduciel have been involved since 2015.