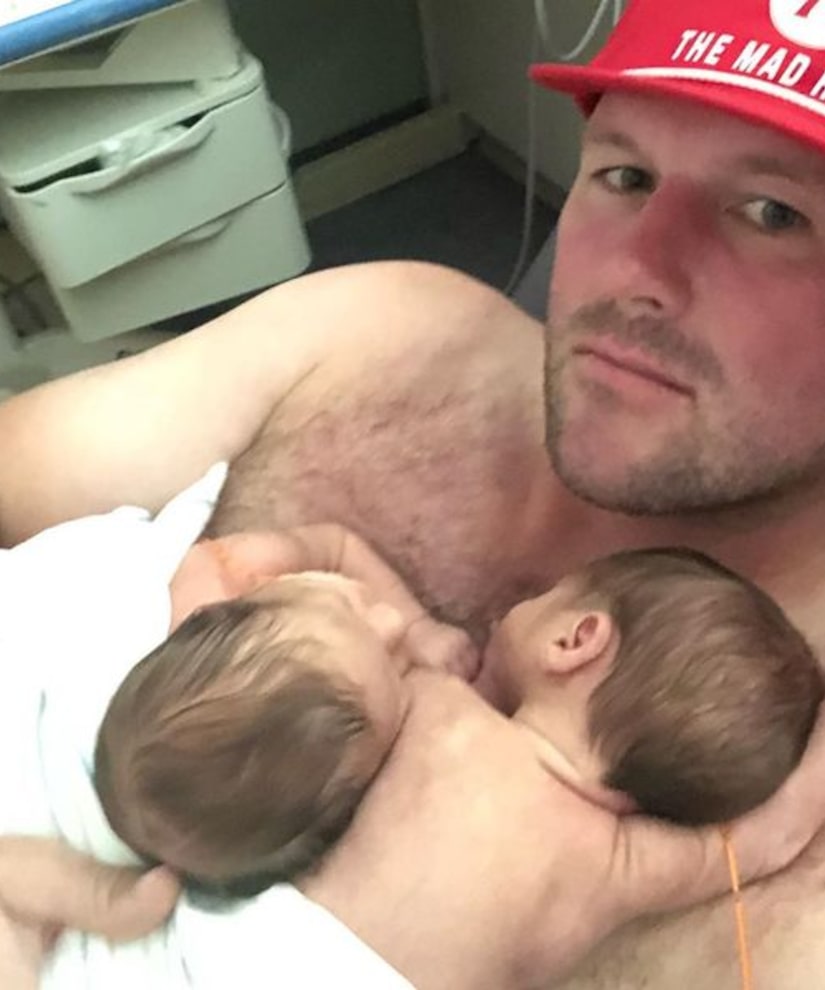 “The Hills” alum Doug Reinhardt, 34, is a dad for the first time!

Doug's fiancée Mia Irons gave birth to identical twin boys, who they named Maverick and Beau. Their exact birthday and weights are unknown.

On Monday, Doug shared photos of their precious babies, writing on Instagram, “I am happy to announce we brought our sons Maverick and Beau Reinhardt home. Thank you to all of our friends and family who have been so supportive over the last 2 months. We are so blessed to have two beautiful and healthy boys."

Doug also noted that their boys spent two weeks in a Laguna Beach hospital's NICU. Mia was also on bedrest at the hospital for a month ahead of their birth.

Mia shared her own pic, thanking Doug for “being the axis that my world revolves around… and devotedly staying by my side 36 nights at the hospital.”

She added, “I feel a new form of gratitude after sacrificing and surrendering to so much. I've never been more thankful for my life and my growing family. I'm in awe. It's so surreal...”

The couple announced they were expecting in February. At the time, Mia wrote on Instagram, “Blessed beyond measure w/ the magic of IDENTICAL TWINS, due this Summer! Something so rare that I can't even believe we're this lucky to hit the odds of 0.3%?! This pregnancy was our 2018 Christmas surprise...We've created such an amazing family life together, thank you forever! We got 2 IDENTICAL BOYS coming! BOYS! Wow my heart is so full! I can't wait!"

That was the same month of their gender reveal party. During the party, the couple popped two large balloons, which contained blue confetti.

Reinhardt popped the question to Irons just nine weeks ago. She shared a photo of the engagement ring, posting on Instagram, “I got engaged last night to one of the best men in the world. Together, we've made a family and forever will he hold my heart.” 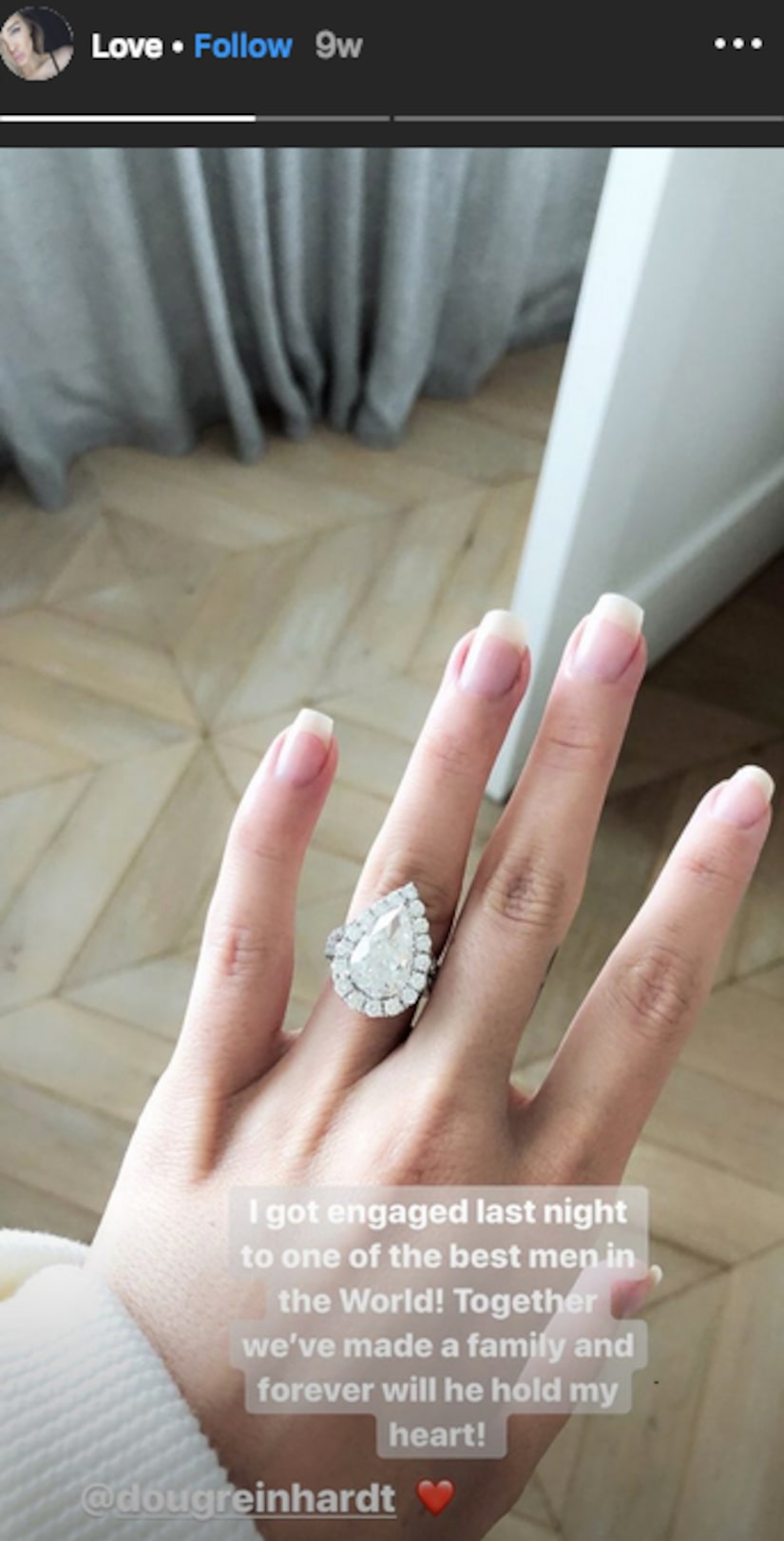 Doug was previously married to Natalie Sutton, but they called it quits in 2018, just months after their wedding.

Reinhardt appeared on “The Hills” from 2008-2009. On the original series, he dated Lauren Conrad. Neither is a part of the reboot.

“Extra” recently spoke with the cast, who discussed Lauren's absence from the reboot of “The Hills." Watch! 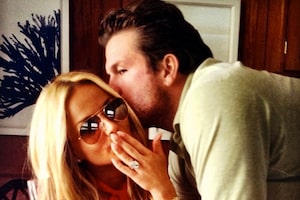 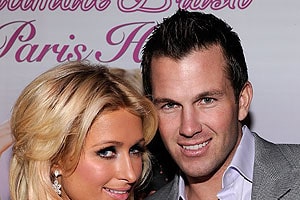 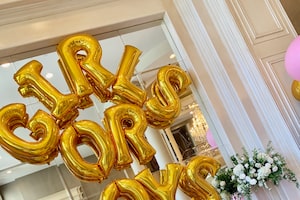