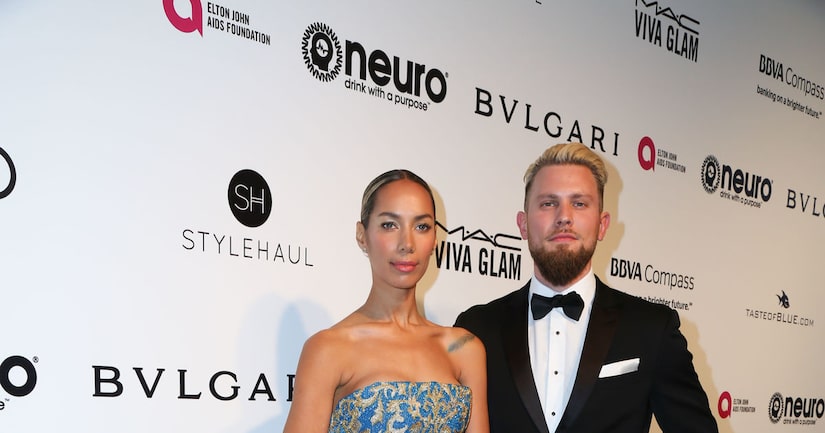 Over the weekend, Lewis tied the knot with dancer Dennis Jauch, 30, in a Tuscan vineyard.

According to Hello magazine, Leona walked down the aisle to “Ave Maria” as 180 guests watched.

During her special day, Leona wore three looks — a white tulle gown for the "I dos," a beaded blush dress for the wedding reception, and a crystal-embellished jumpsuit for the party.

Ahead of the wedding, Leona told the outlet, “We're so ready to do this. Dennis is the most kind, considerate person I've ever met. He's been my rock through my crazy ups and downs and everything I've gone through in my life."

Days before the wedding, Dennis shared photos of his time sightseeing in Florence.

The wedding comes just a month after Leona celebrated her bachelorette weekend with eight close friends in Waimea, Hawaii.

Nearly a year ago, Dennis popped the question to Leona in Puerto Rico after eight years of dating. She told People magazine, “We are both quite private people, but we wanted to share our happy news with everyone that has supported us and watched our relationship blossom over the years. We are so thrilled to be on this new adventure together and it is a beautiful feeling to share that love with you all.”

Leona and Dennis met in 2010 while he was a backup dancer on her tour. She said, “It's amazing that we were brought together from different sides of the world through both of our passions, music and dance, whilst on tour in the U.K. eight years ago.” 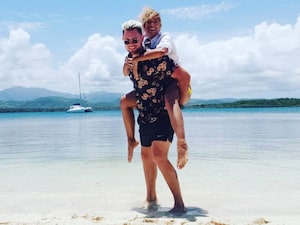 Before they got together, Lewis dated electrician boyfriend Lou Al Chamaa for eight years.

Leona found fame after winning “The X Factor” in 2006. Her debut album “Spirit” has sold more the 8 million copies around the world. Dennis has made a name for himself as a dancer, appearing on “So You Think You Can Dance?” and “The World's Best.” 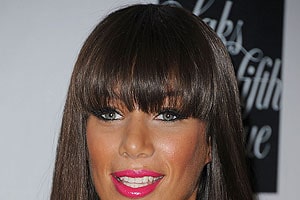