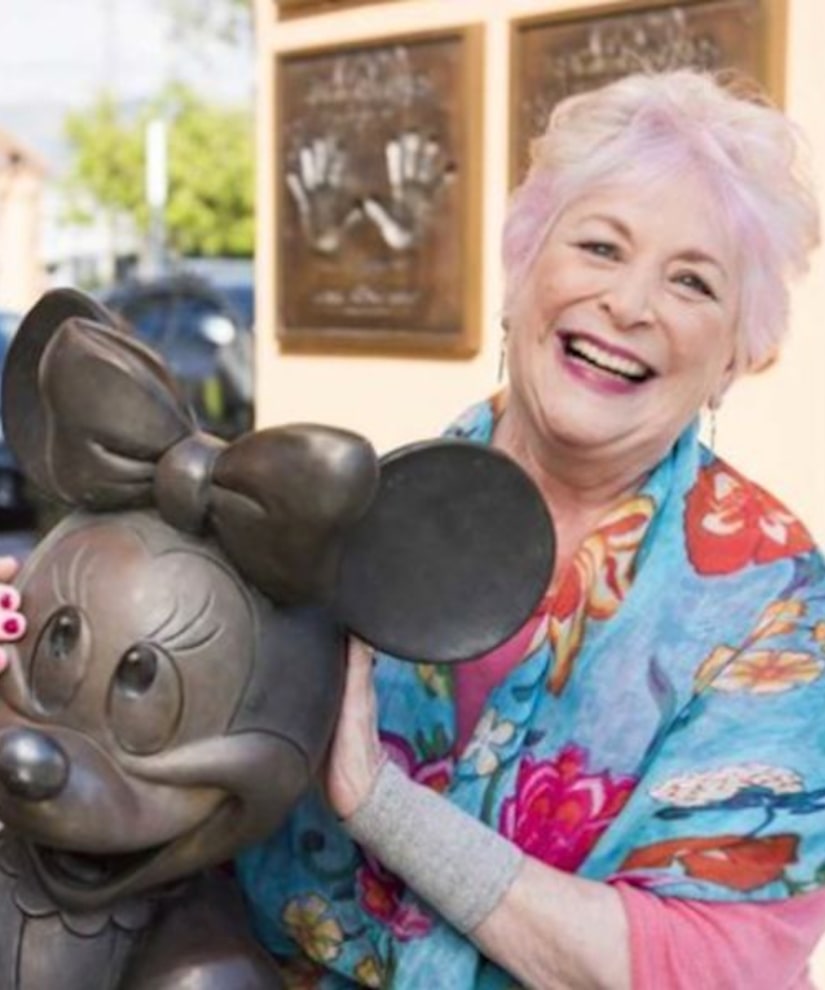 Russi Taylor, who for 30 years gave voice to Disney icon Minnie Mouse, died Friday in Glendale, California. She was 75.

People magazine reports that Chairman & CEO of The Walt Disney Company Bob Iger announced her death, saying in a statement, "Minnie Mouse lost her voice with the passing of Russi Taylor."

He went on to say, "For more than 30 years, Minnie and Russi worked together to entertain millions around the world — a partnership that made Minnie a global icon and Russi a Disney Legend beloved by fans everywhere. We're so grateful for Russi's talent as well as the tremendous spirit and great joy she brought to everything she did. It was a privilege to have known her and an honor to have worked with her, and we take comfort in the knowledge that her work will continue to entertain and inspire for generations to come."

"Russi will be sorely missed and our hearts go out to her family and friends," he concluded, "along with our deepest condolences."

Taylor had been married to Wayne Allwine, the voice of Mickey Mouse, who died in 2009.

Taylor, a lifelong Disney fan, also voiced Huey, Dewey, and Louie, and their pal Webbigail Vanderquack as part of "DuckTales." 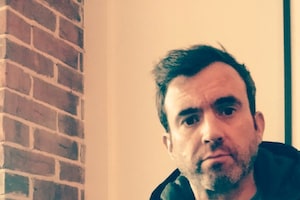 'Once Upon a Time' Actor Gabe Khouth Dead at 46 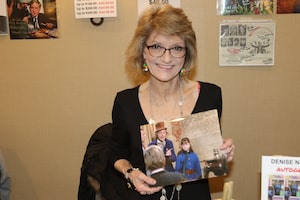 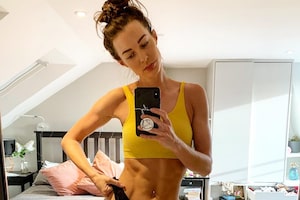 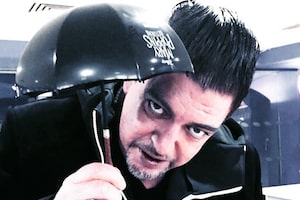 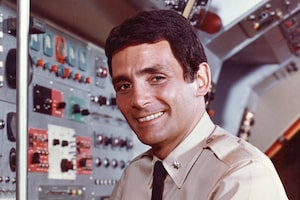 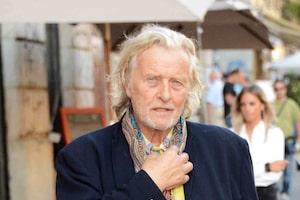