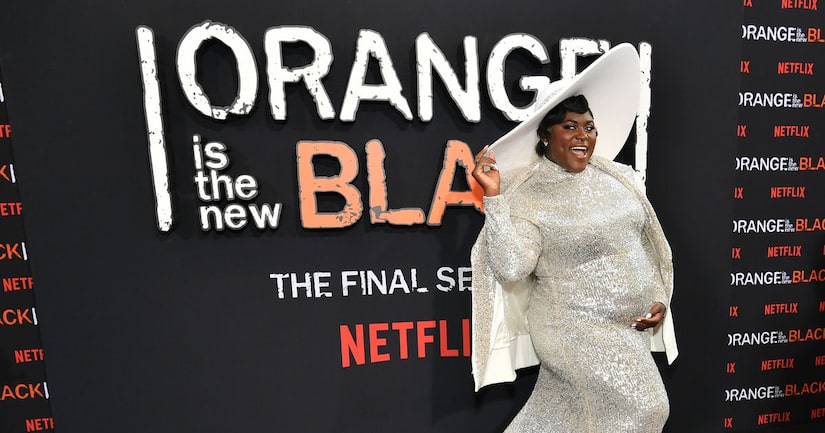 Danielle Brooks was turning heads at the “Orange Is the New Black” premiere in NYC Thursday night.

The pregnant star showed off her baby bump in a sparkly floor-length gown and matching blazer by designer Christian Siriano. The “Project Runway” judge even helped Danielle adjust her train for photos!

She completed the look with a wide-brimmed white hat placed over her perfect curls.

Brooks told us, “I'm having a little one. I'm having a baby, so new beginnings are starting!”

She also hinted at what is in store for her character Taystee on the final season of the Netflix show.

“I think the fans will be happy with how we end… I think I have ups and downs about how I feel about how they left Taystee this season,” she said. “I think it was truthful to the world we live in right now, so I appreciate the honesty that they put in the character, but that doesn't mean I have to like all of the things that happened. It is a lot of heartache, more than smiles.” 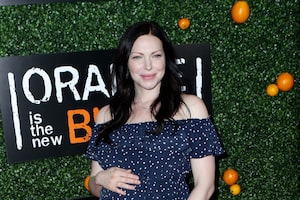 How Laura Prepon Plans to Balance Motherhood and 'OITNB' 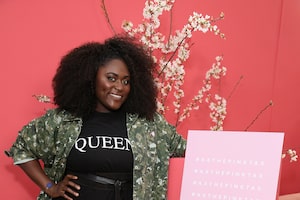 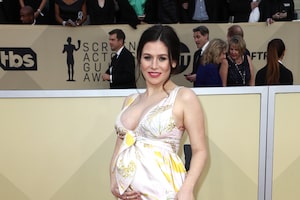